Produced by Michael Epstein, GOING TO WAR is a production of Twin Cities PBS in association with Vulcan Productions, and PBS. Major funding is provided by the Corporation for Public Broadcasting. Additional support provided by The Weber Family and Mr. and Mrs. Frederick W. Smith. 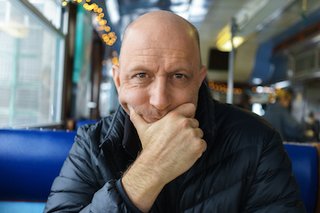 Michael Epstein is an Academy Award-nominated filmmaker whose work has been awarded two George Foster Peabody awards, two Primetime Emmys, a Writers Guild Award, a Clio, as well as numerous other distinctions.

His most recent feature-length documentary, HOUSE TWO, had its world premiere at the 2018 Tribeca Film Festival. The product of over a decade of dogged investigative work, HOUSE TWO, is a controversial look into the longest, most expensive criminal investigation in Marine Corps history. Epstein’s COMBAT DIARY: The Marines of Lima Company, which broadcast on the A+E Network, was a portrait of the hardest hit combat unit (Lima 3/25) in the Iraq War. It was nominated for an Emmy in Special Merit in Documentary Filmmaking. LENNONYC, a portrait of John Lennon’s last decade in New York City, was directed by Epstein for the PBS series American Masters. It won a Peabody Award and a Primetime Emmy. 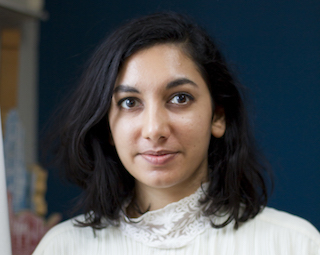 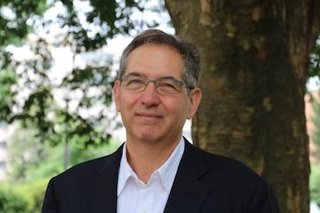 Michael Rosenfeld is an award-winning producer, writer and television executive with extensive leadership experience in documentary production and digital media. He has produced and written films covering a broad sweep of topics, from anthropology to history to volcanology. Prior to joining TPT as Vice President of National Production, Rosenfeld served as President of National Geographic Television and Head of Television and Film at Tangled Bank Studios. In a career spanning network broadcast, cable, and public television, he has won or led teams that won hundreds of industry awards, including the Peabody and 40 News & Documentary Emmy Awards. 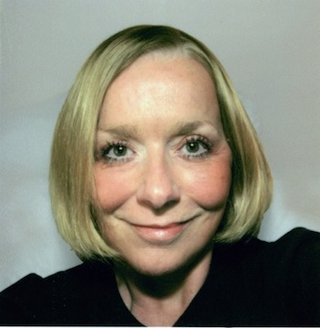 A seasoned media executive, JoAnna Baldwin Mallory’s work encompasses public media (WNET, WQED, WGBH, TPT), films for theatrical release (giant screen/IMAX), and international film and communications conferences. In addition to developing and serving as TPT Executive Producer for Going to War, she currently works with the WNET (New York)/PBS series, NATURE (WNET) in the development of a primetime live television event, Spring Watch, following naturalists as they examine the emergence of spring at locations across the U.S. She has developed and produced giant screen films including Wired to Win (neuroscience), Lost Worlds (biodiversity), and Flight of the Butterflies (monarch butterflies). She currently serves as co-Executive Producer on the giant screen film, Einstein’s Incredible Universe. She has directed national and international media conferences, including Telling the Story: The Media, The Public, and American History and Science + Society: Closing the Gap, attended by 1,600 attendees from over 20 countries and 32 states.