Before the Civil War, the vast majority (approximately 90 percent) of African Americans lived in the South. Though some former slaves moved away from the South after the war, most of the population remained in the region, shifting from plantations and rural small towns into larger cities. Poverty and family ties kept blacks close to home.

In the early 1900s, though, millions of Southern blacks began to leave for Northern cities. Southern blacks sought to find economic opportunities and political freedom in the north and west. Industrial jobs and wages, education, and improved racial relations helped to build a black middle class, though true integration was rarely reached. Many new arrivals went to Harlem in New York City, and the density nourished artistic, poetic, intellectual and musical creativity and political advocacy. Many of these blacks maintained cultural and family ties to the South, and became leaders of the civil rights movement in the mid-twentieth century. 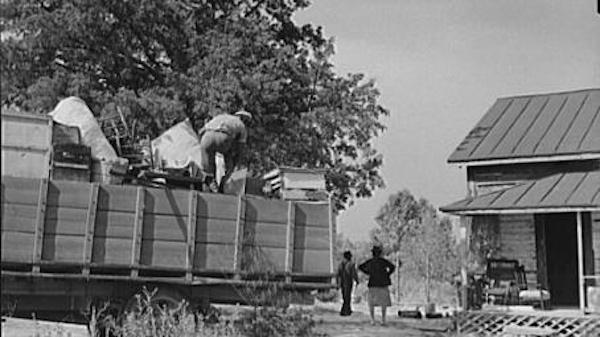 Reflections on the Great Migration

Descendant Bernard Kinsey talks about his pride at being part of the Great Migration.

Reflections on a Family's Migration

The North and the Great Migration