After the Civil War, former slaves sought jobs, and planters sought laborers. The absence of cash or an independent credit system led to the creation of sharecropping.

Sharecropping is a system where the landlord/planter allows a tenant to use the land in exchange for a share of the crop. This encouraged tenants to work to produce the biggest harvest that they could, and ensured they would remain tied to the land and unlikely to leave for other opportunities. In the South, after the Civil War, many black families rented land from white owners and raised cash crops such as cotton, tobacco, and rice. In many cases, the landlords or nearby merchants would lease equipment to the renters, and offer seed, fertilizer, food, and other items on credit until the harvest season. At that time, the tenant and landlord or merchant would settle up, figuring out who owed whom and how much

High interest rates, unpredictable harvests, and unscrupulous landlords and merchants often kept tenant farm families severely indebted, requiring the debt to be carried over until the next year or the next. Laws favoring landowners made it difficult or even illegal for sharecroppers to sell their crops to others besides their landlord, or prevented sharecroppers from moving if they were indebted to their landlord.

Approximately two-thirds of all sharecroppers were white, and one third were black. Though both groups were at the bottom of the social ladder, sharecroppers began to organize for better working rights, and the integrated Southern Tenant Farmers Union began to gain power in the 1930s. The Great Depression, mechanization, and other factors lead sharecropping to fade away in the 1940s. 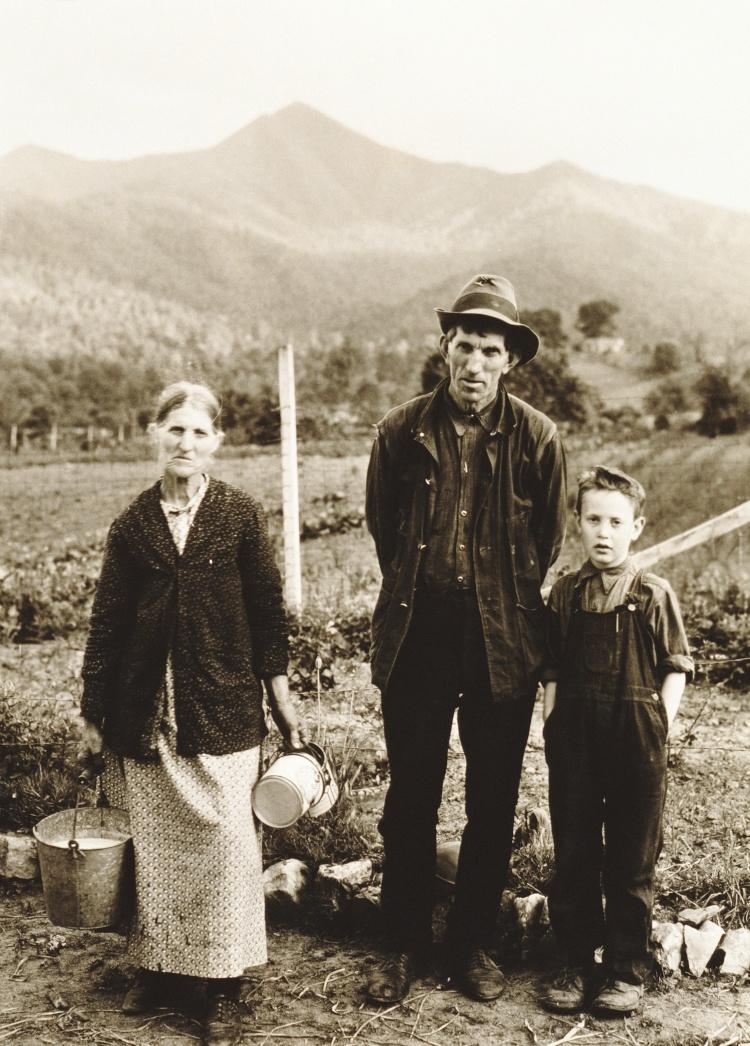 Author Douglas A. Blackmon explains the sharecropping and how it was a form of slavery.

The System of Sharecropping

Historian Mary Ellen Curtin breaks down the emergence of sharecropping.

The Complications of Sharecropping

U.W. Clemons talked about his grandparents and parents and their lives of sharecropping.