Air dates will only appear if an episode of this show is airing on your selected PBS station within the next two weeks. 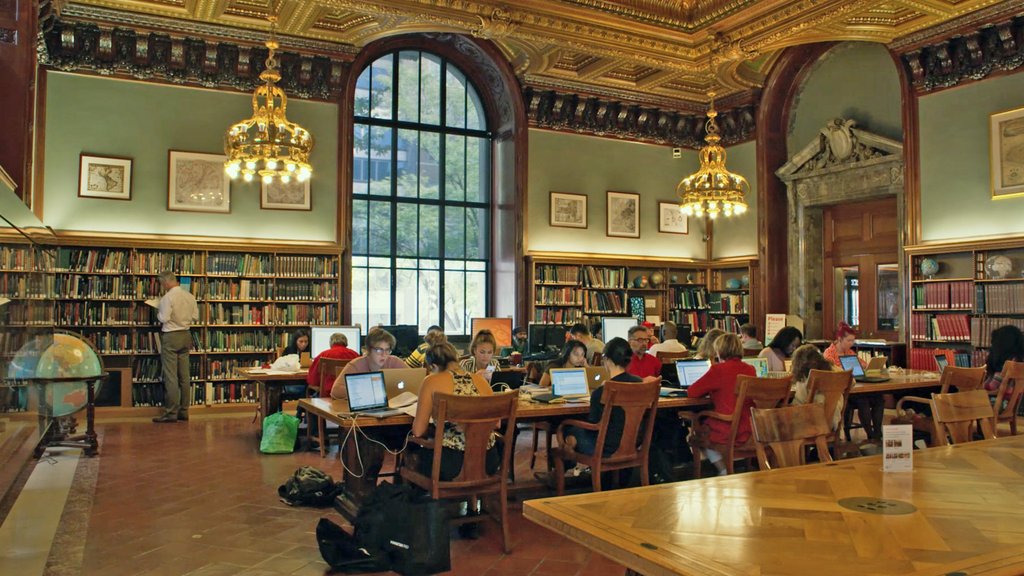