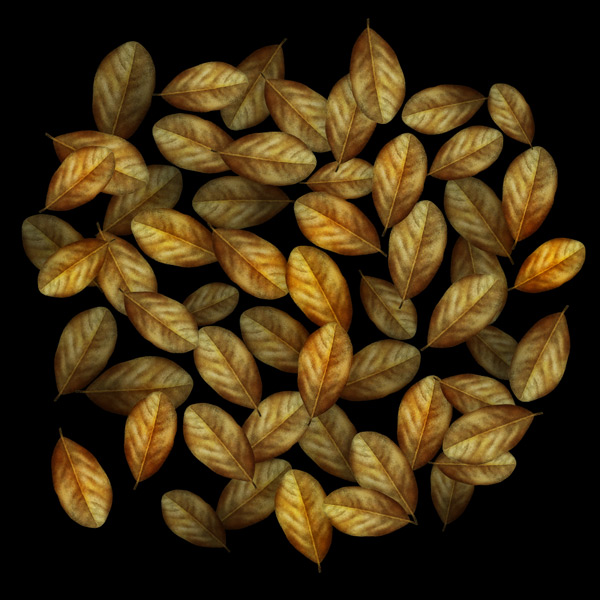 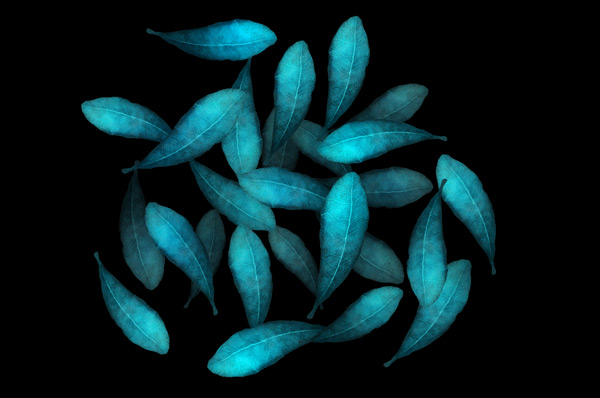 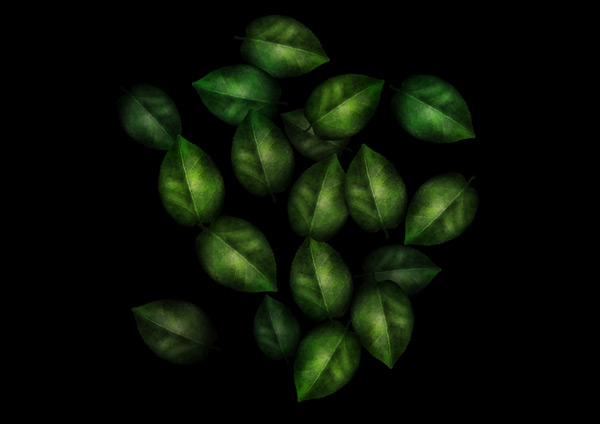 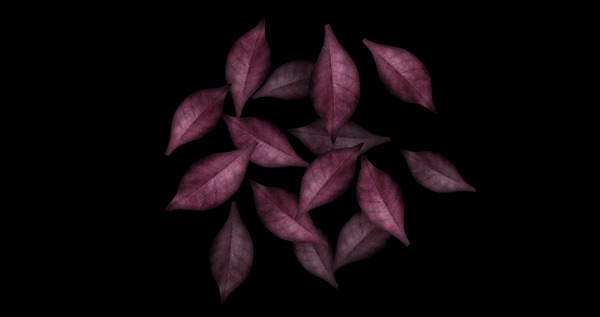 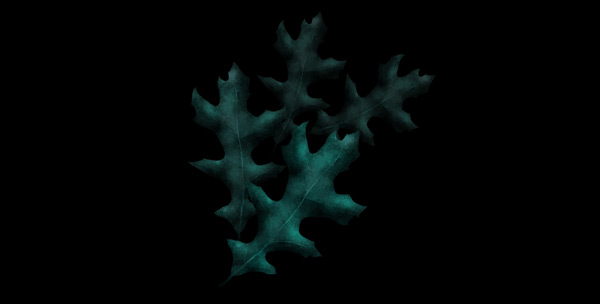 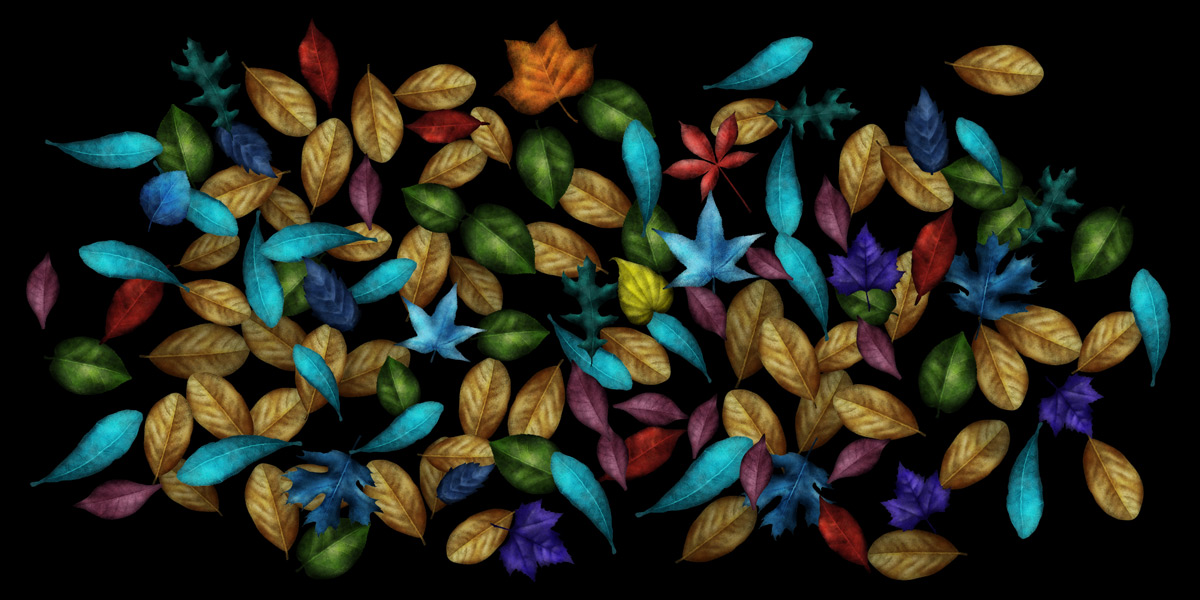 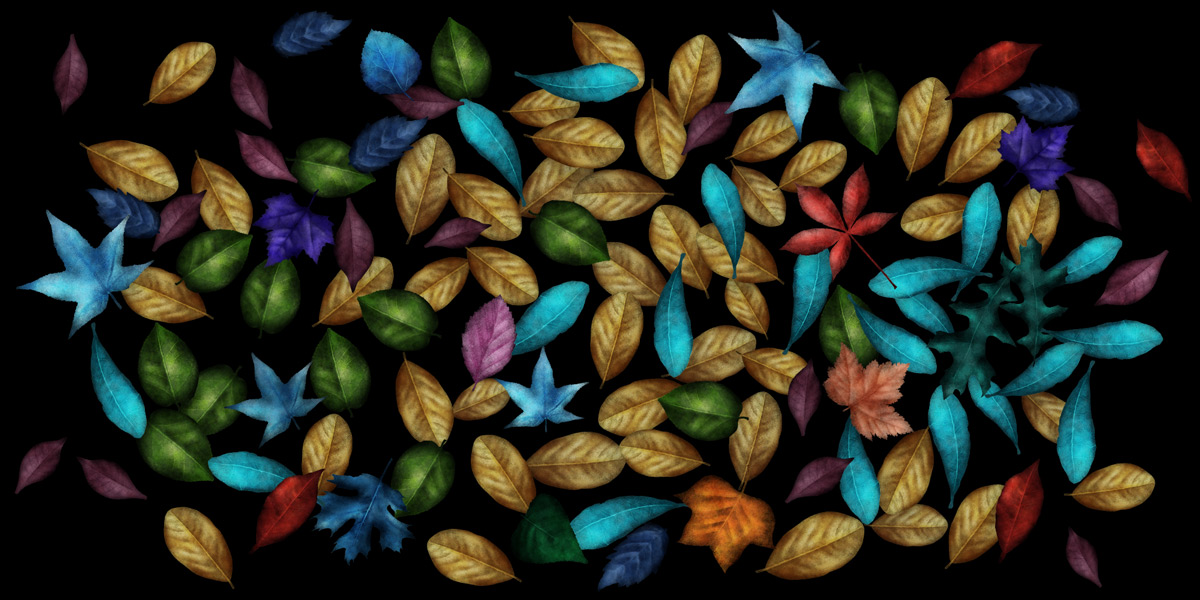 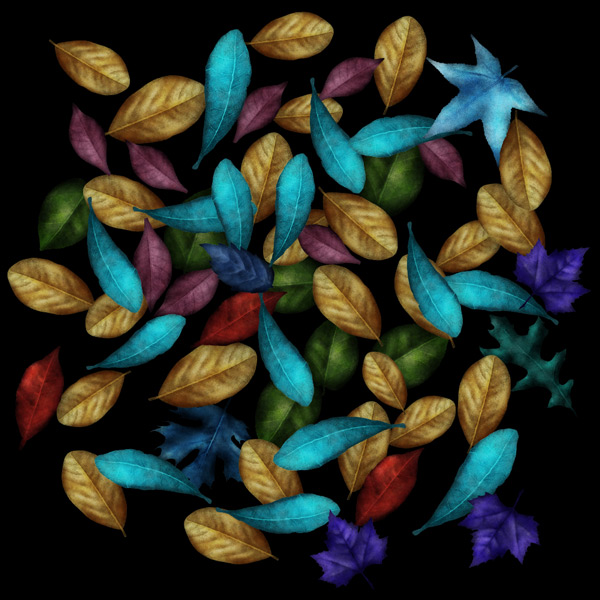 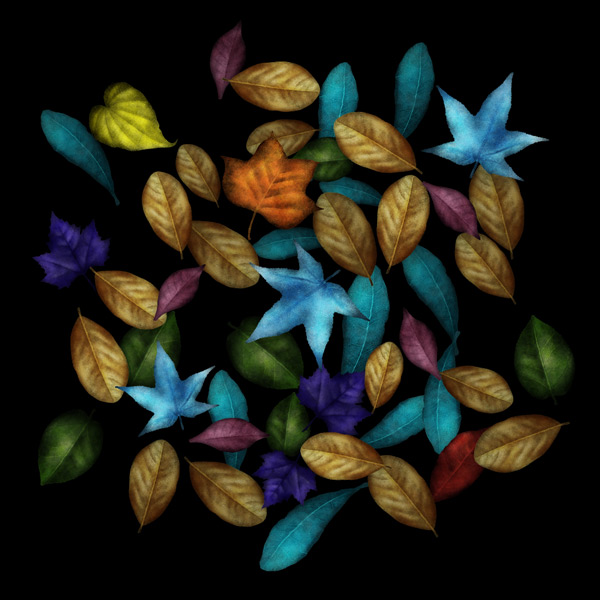 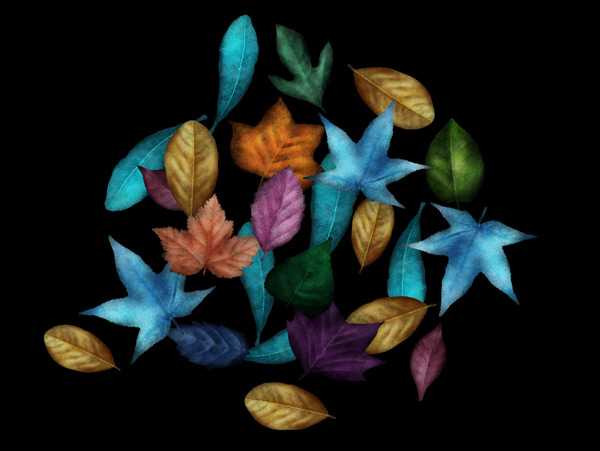 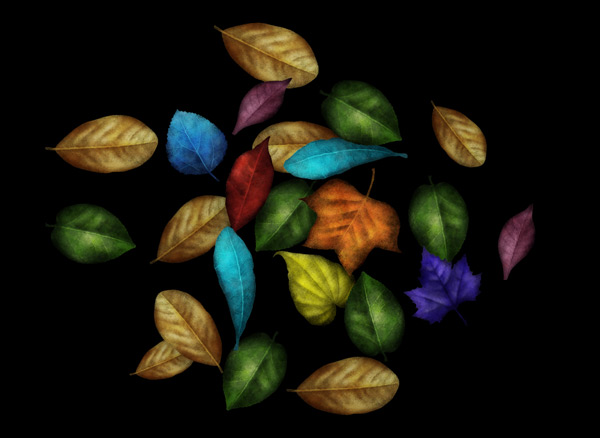 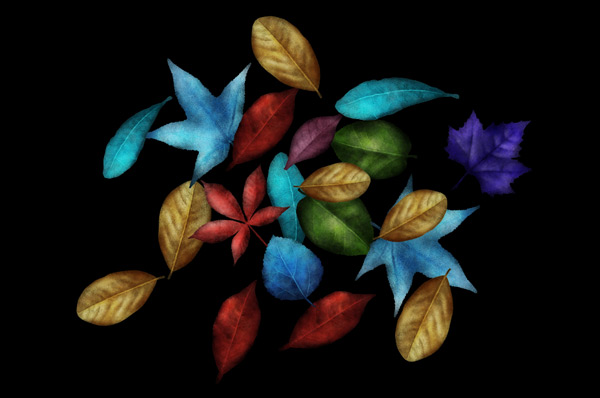 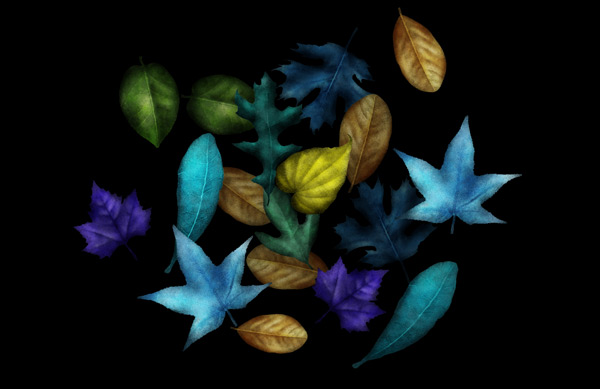 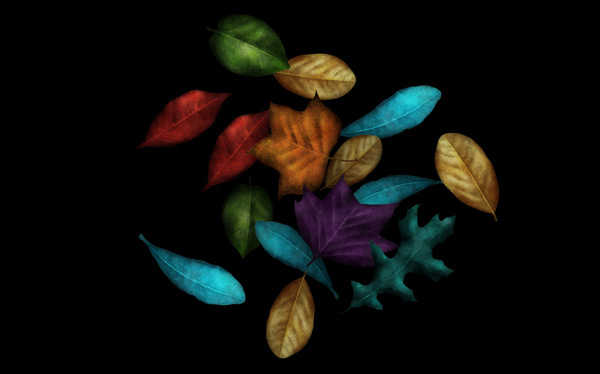 Swipe up to Continue

Beyond the Till Act
close

Beyond the names listed under the Emmett Till Unsolved Civil Rights Crime Act, there are still hundreds more racist murders that occurred in the same era and remain unsolved.

These cases are being researched and catalogued by Northeastern University’s Civil Rights and Restorative Justice Project founded by Professor Margaret Burnham.

Learn More about the Project

This multiplatform investigation draws upon more than two years of reporting, thousands of documents and dozens of first-hand interviews. FRONTLINE spoke to family and friends of the victims, and witnesses, some of whom had never been interviewed; current and former Justice Department officials and FBI agents, state and local law enforcement; lawmakers, civil-rights leaders and investigative journalists, to explore the Department of Justice’s reopening of civil rights-era cold cases under the 2008 Emmett Till Unsolved Civil Rights Crime Act.

In addition to an examination of the federal effort, the project features the first comprehensive, interactive list of all those whose cases were reopened by the Department of Justice. Today, the list stands at 151 names. Among the victims: voting rights advocates, veterans, Louisville’s first female prosecutor, business owners, mothers, fathers, and children.

A project like Un(re)solved would not be possible without the historic and contemporary contributions of universities, civil rights groups, and the press, particularly the Black press, who have ensured the ongoing public record of racist violence in the United States. To pay homage to these groups, the web interactive begins with a quote from journalist, activist and researcher Ida B. Wells, one of the first to document with precision the horrors of racial terror in America. “The way to right wrongs,” she wrote, “is to turn the light of truth upon them.”

At the outset of the project, FRONTLINE forged a relationship with Northeastern University’s Civil Rights and Restorative Justice Project (CRRJ), bringing them on as an academic partner. Launched in 2007 by Distinguished Law Professor Margaret Burnham, CRRJ is a mission-driven program of interdisciplinary teaching, research and policy analysis on race, history, and criminal justice. Their work has expanded beyond the names on the Justice Department’s list, archiving documents in over 1,000 cases of racially motivated homicides.

With support from the CRRJ, FRONTLINE reporters gathered what could be known about the individuals on the list, conducting interviews with family, friends and witnesses, delving into newspaper archives and gathering documentation including headstone applications, draft cards and archival photographs.

At the heart of the project has been a drive to center the voices of the families of those on the list. FRONTLINE partnered with StoryCorps to record nearly two dozen oral histories with victims’ next of kin, which are featured both in the web-based interactive and traveling AR exhibit. These oral histories will also be archived in the National Library of Congress.

To lead the creative vision for the web experience and installation, FRONTLINE partnered with Ado Ato Pictures, a premier mixed reality studio founded by artist, filmmaker, and technologist Tamara Shogaolu.

Shogaolu rooted the visuals in the powerful symbolism of trees. In the United States, trees evoke the ideal of liberty, but also speak to an oppressive history of racially motivated violence. In Persian myth, trees are humanity’s ancestors, while in Toraja, Indonesia, they serve as sacred burial sites.

“I was really inspired by looking at the role of the tree as a symbol in American history” Shogaolu said. “It’s been looked at as a symbol of freedom, we look at it as a connector between generations, and also there’s the association of trees with racial terror.” When designing the creative vision for Un(re)solved Shogaolu wondered whether she might be able to reclaim the symbol of the tree. “As a person of color, we’re often terrified of being in isolated places in the woods. And I thought it was kind of crazy that there are natural environments that instinctually give great fear because of this connection with racial terror and I wanted to reclaim that — to turn these into beautiful spaces.”

Un(re)solved weaves imagery of trees, which also recall family ties, into patterns and textures from the American tradition of quilting. Among enslaved African Americans forbidden to read or write, quilts provided an important space to document family stories. Today, quilting remains a creative outlet rich with story and tradition for many American communities.

We invite you to enter this forest of quilted memories — a testimony to the lives of these individuals, and the multi-generational impact of their untimely, unjust loss.