John Canning is one of the great masters of the decorative painting tradition. He learned his trade in Glasgow, Scotland, where he served a five-year apprenticeship as a church decorator, earning the prestigious London City & Guilds certificate. Educated in old-world decorative techniques, John brought his knowledge and skills to the United States in the early 1970s–just as our nation’s historic preservation movement was taking off. A pivotal force in saving America’s past, John Canning and his talented team of decorative painters have restored many of our country’s important historic buildings, including Trinity Church Boston, Grand Central Terminal, the U.S. Treasury Building, the National Building Museum, and the State Capitols of Michigan, Pennsylvania, Rhode Island, and Connecticut.

John has taught his trade to many talented young craftspeople, including his daughter Jacqueline Canning-Riccio, who has worked with him on such landmarks as the War Memorial Opera House in San Francisco and Radio City Music Hall in New York. John is an honorary member of the American Institute of Architects, the only decorative painter in North America to be so honored.

“It’s like being an archeologist – peeling away the layers of paint and discovering the original decoration and the wonderful craftsmanship of the past, and then trying to replicate that.” 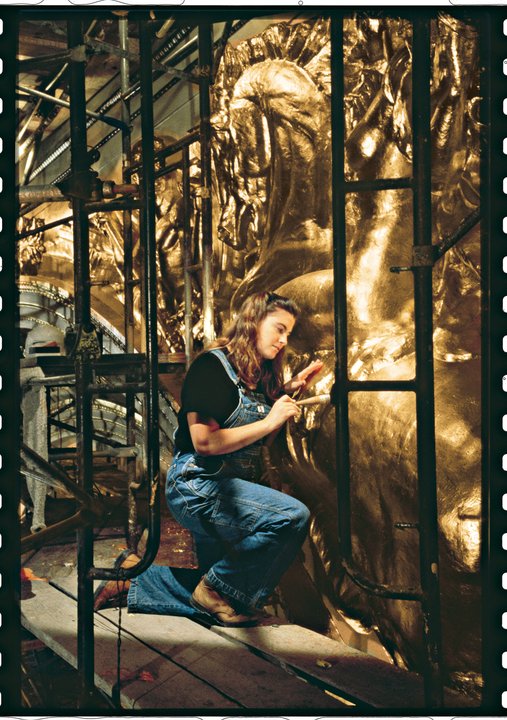 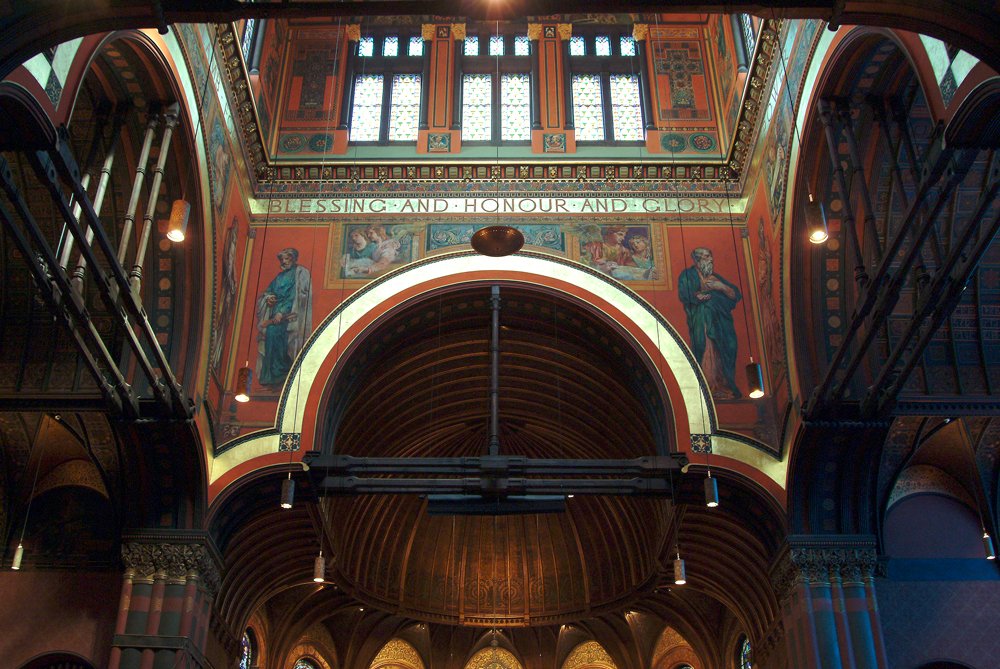 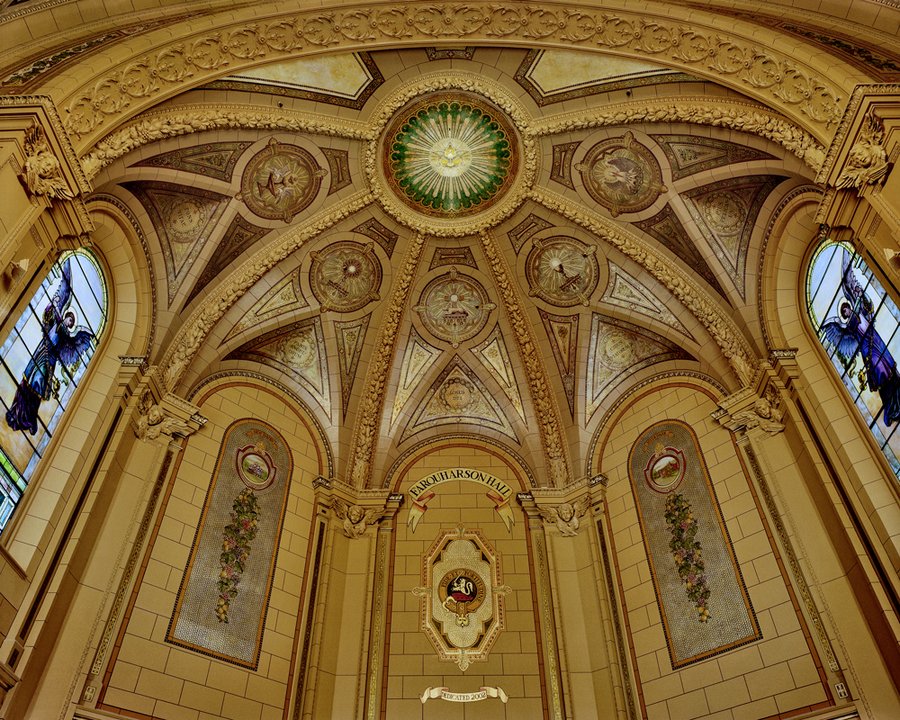 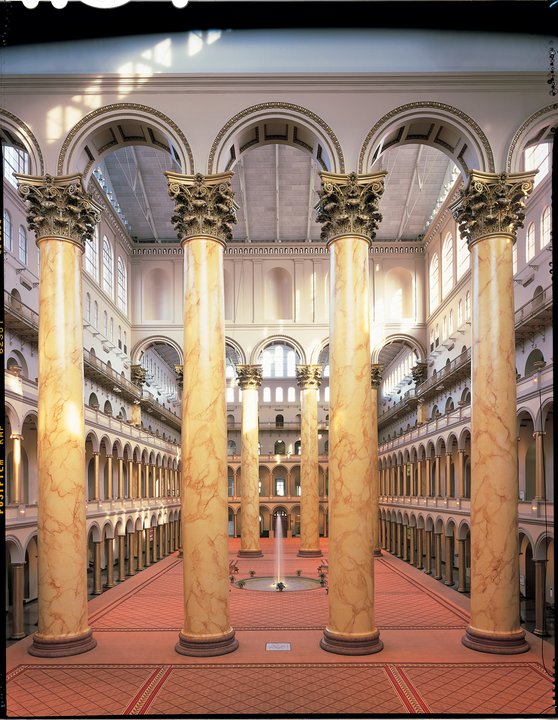 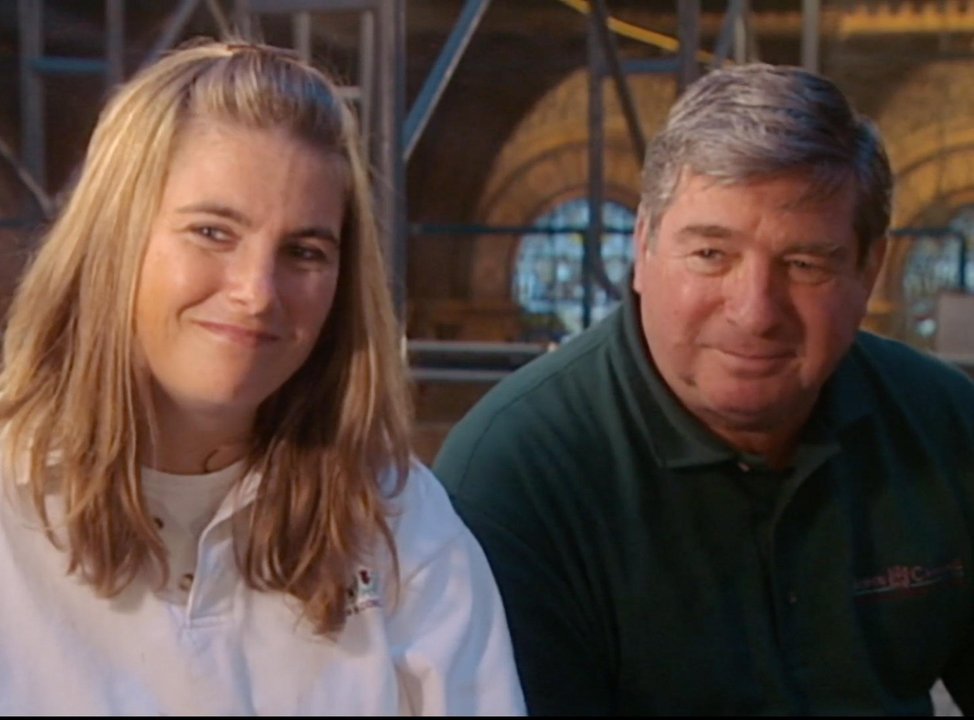 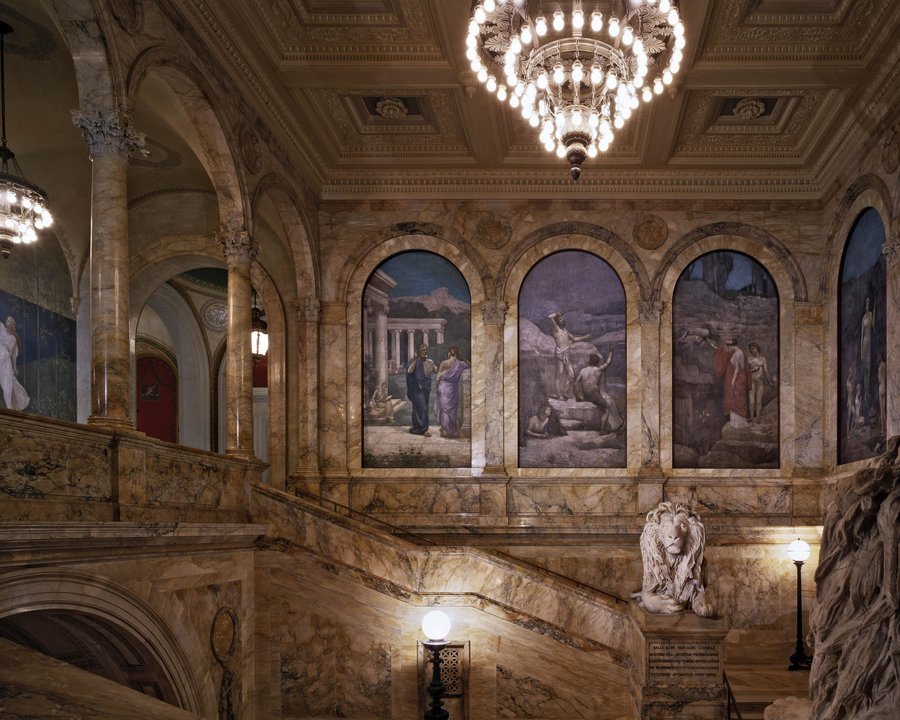 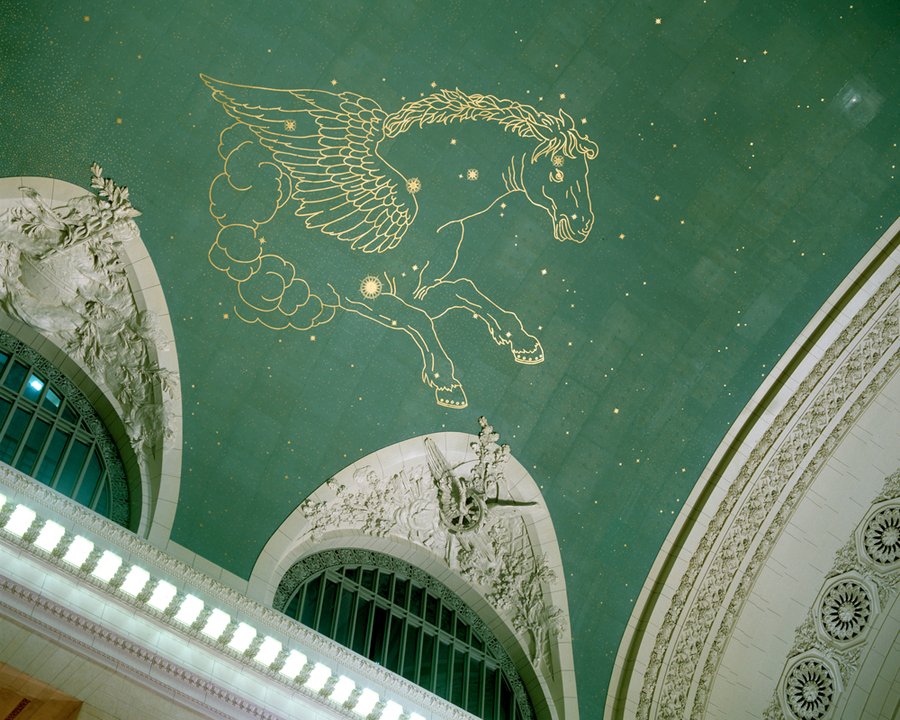 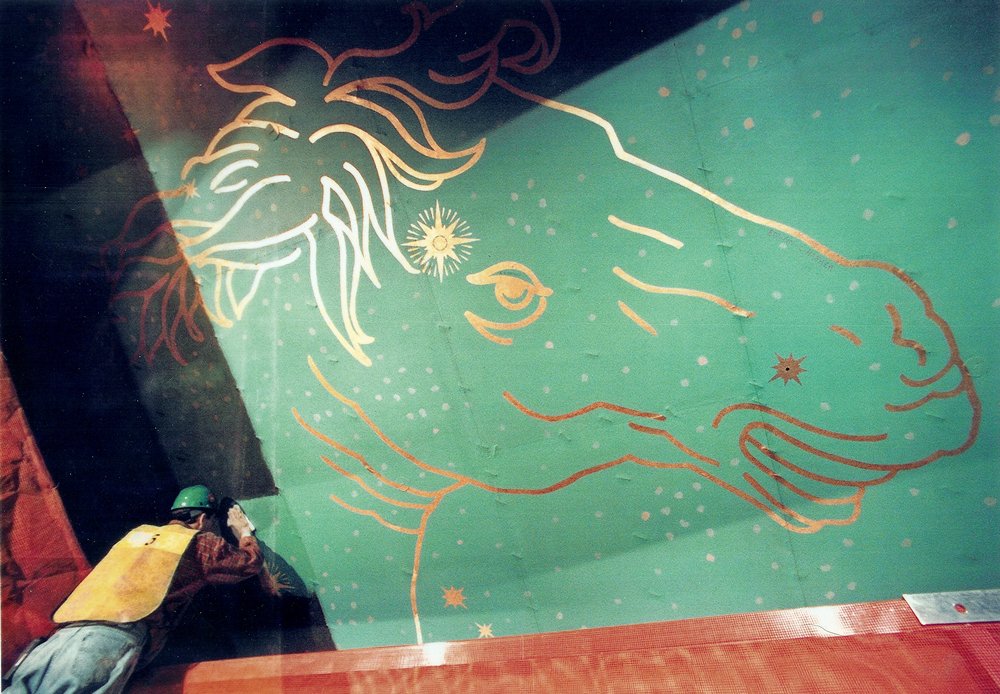