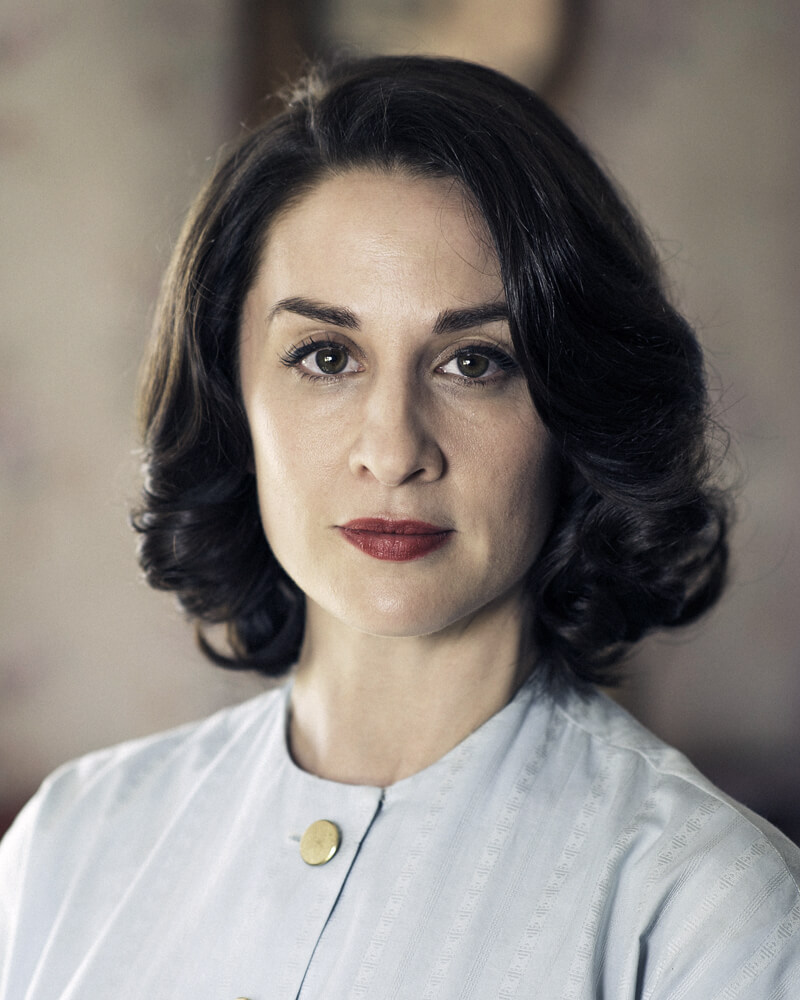 About the Character: Amanda is the beautiful society girl and free spirt whose love for Sidney Chambers must remain as no more than friendship. The two have known each other for a long time—Amanda went to school with Sidney’s sister. It’s she who gave Sidney the Labrador pup named Dickens.

Where You’ve Seen Her Before: Morven is known for her portrayal of architect Ellen Rooney in The Replacement. She’s been in TV series such as The Bay, The A Word, and Doctor Who, and films including The Young Victoria and Road Dance.

Fun Facts: Christie left school at age 16 and was employed as a waitress, retail assistant, and a ski instructor who even helped get ski boots on her students’ feet before turning to acting. “I’ve always been a doing person,” she told The Scotsman.