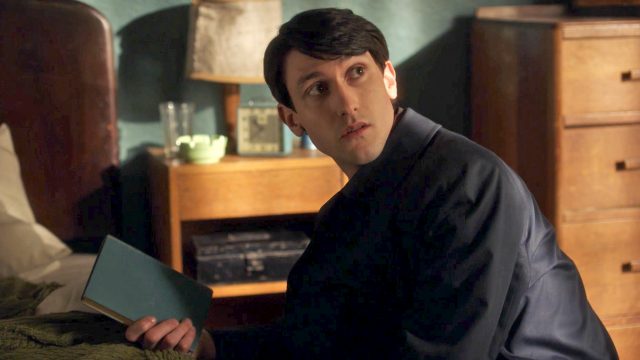 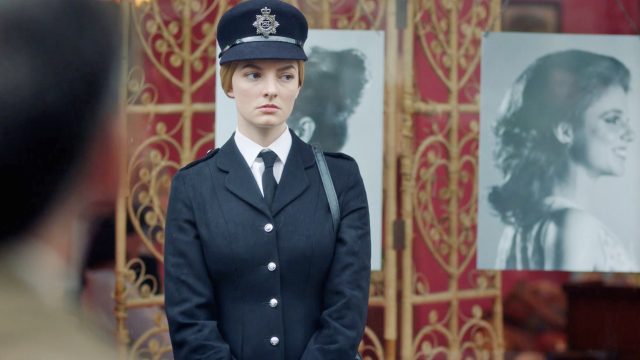 Endeavour, Season 5: This Season on Endeavour 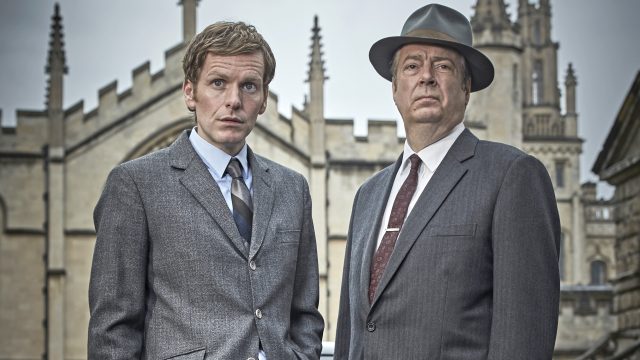