To Walk Invisible The Bronte Sisters on MASTERPIECE
Skip to content 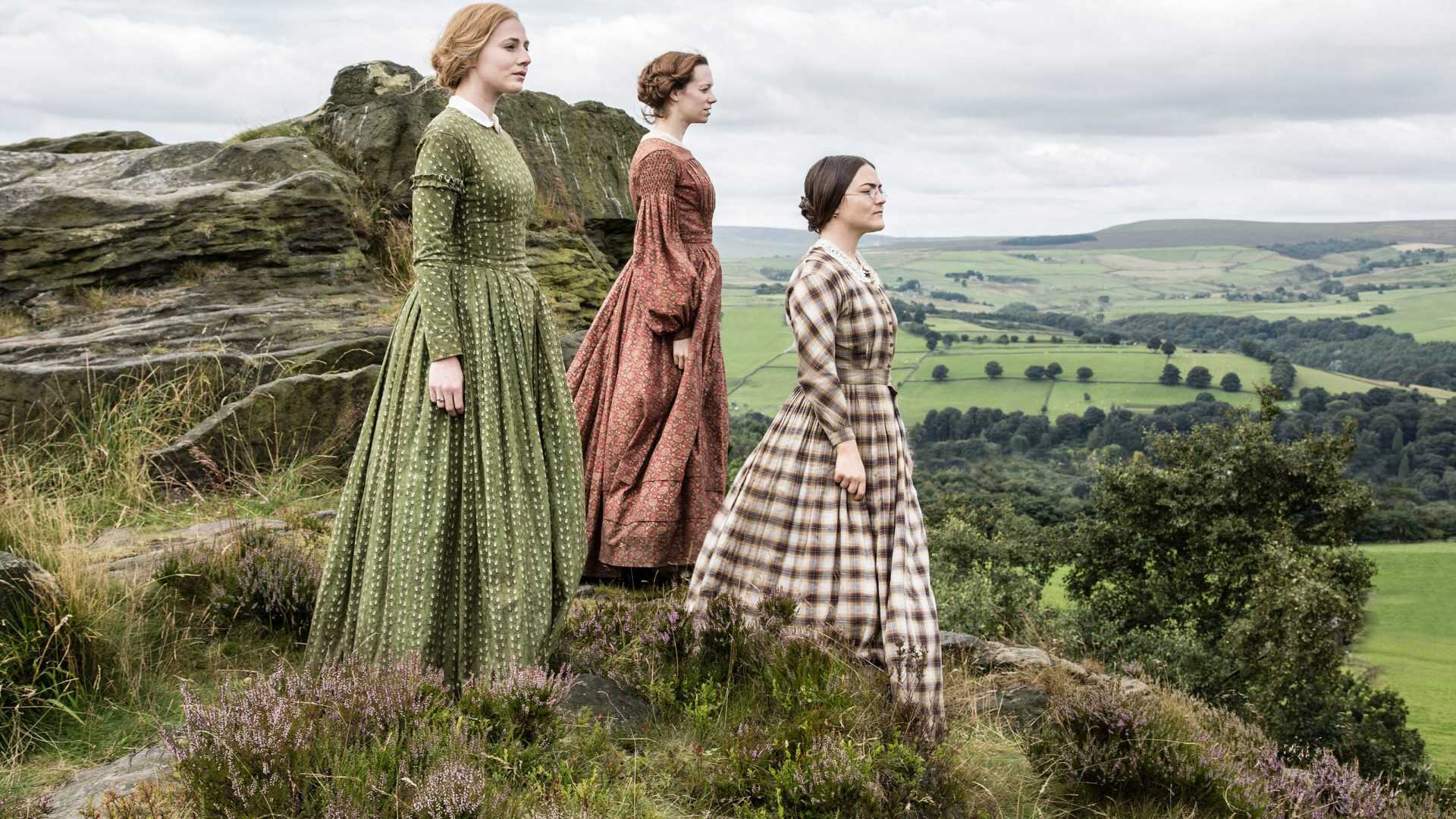 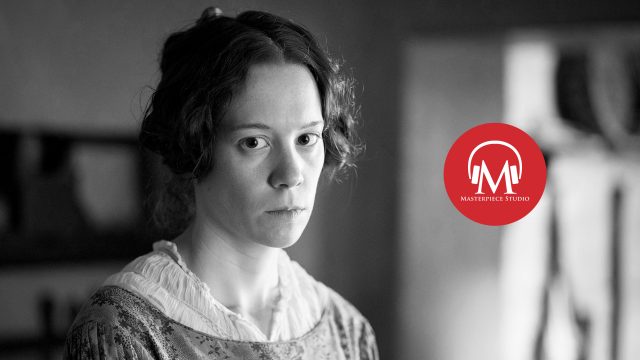 Getting Inside the Mind of Emily Brontë 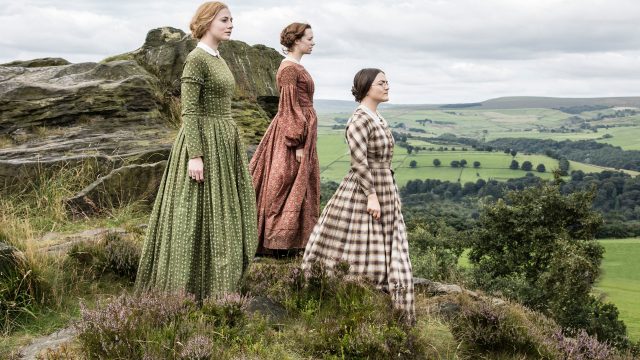 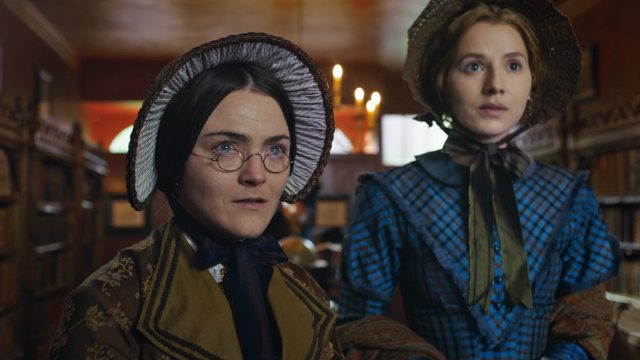 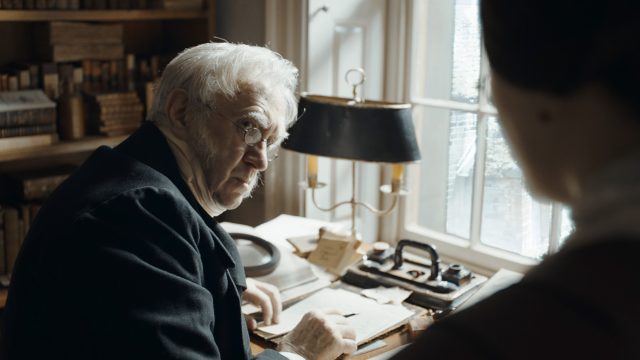 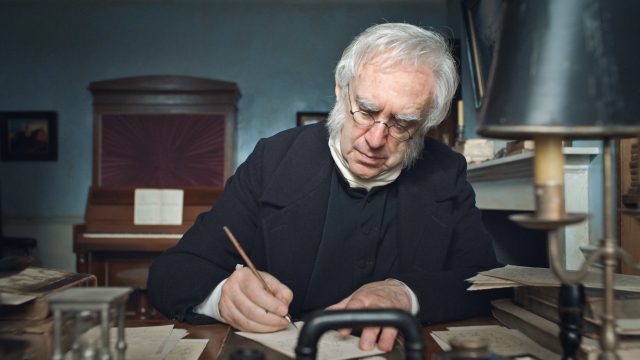 Who Are the Brontes? 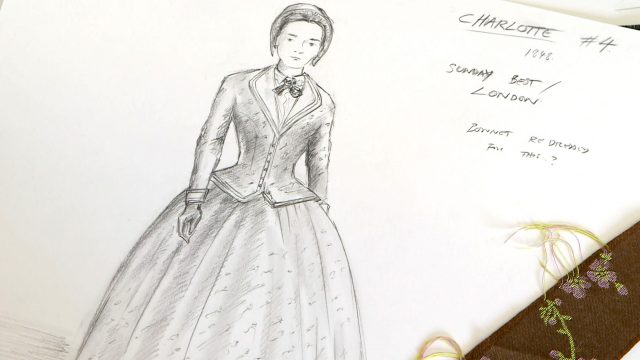 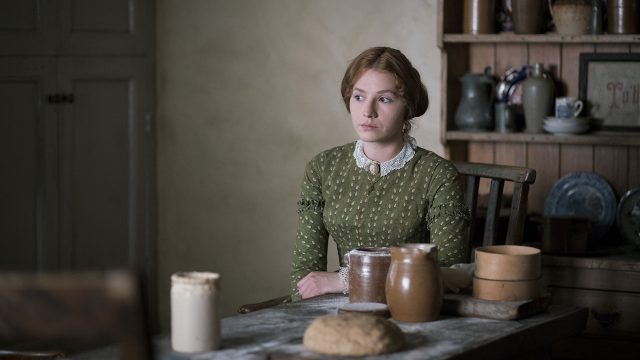 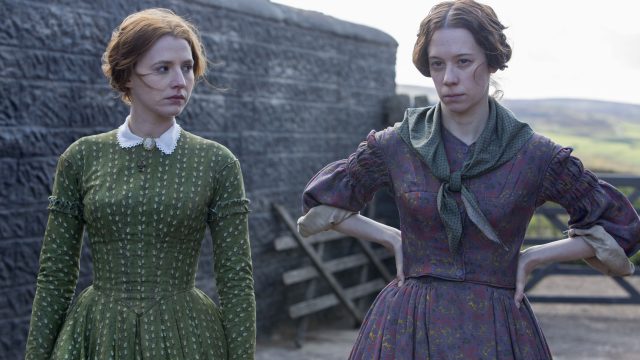 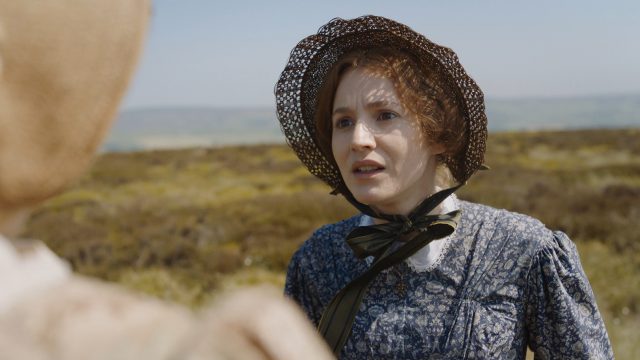 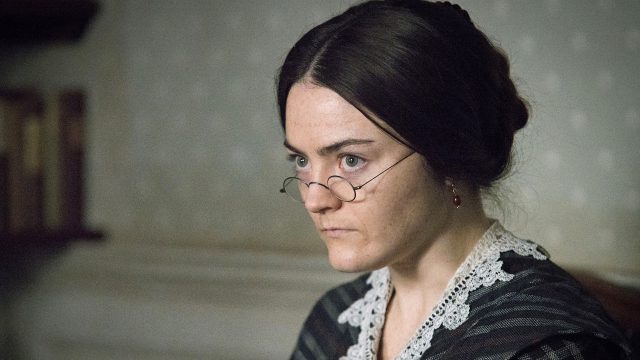