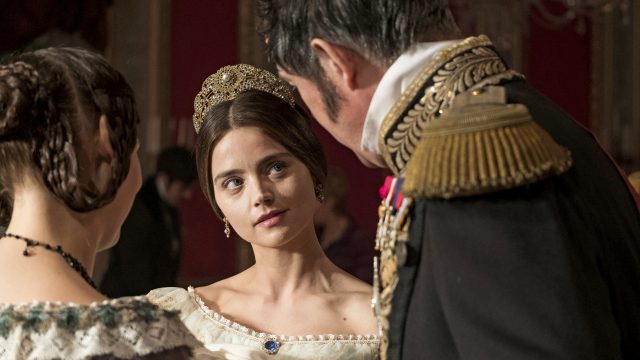 Season 2: Fact or Fiction: Inside Episode 1 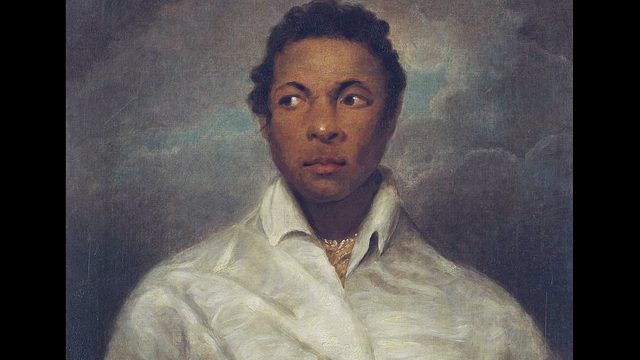 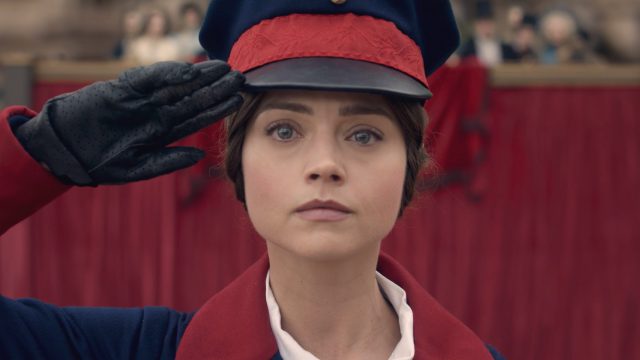 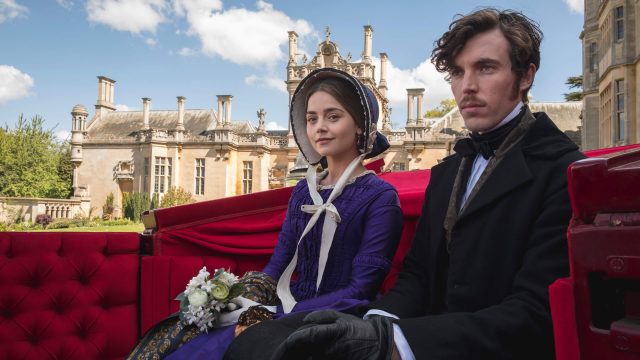 Season 2: Get Ready for a New Season of Victoria

The Cast on Dame Diana Rigg

Season 2: Fact or Fiction: Inside Episode 1