Season 3: Fact or Fiction: Inside Episode 1 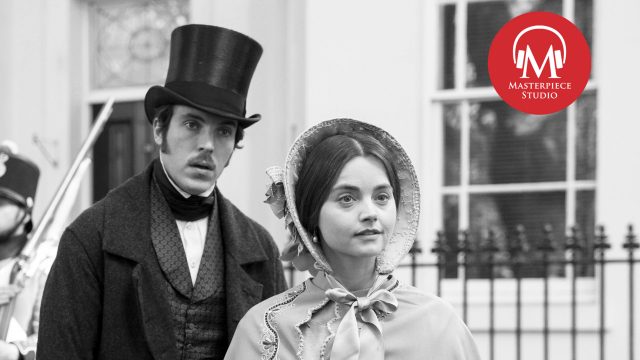 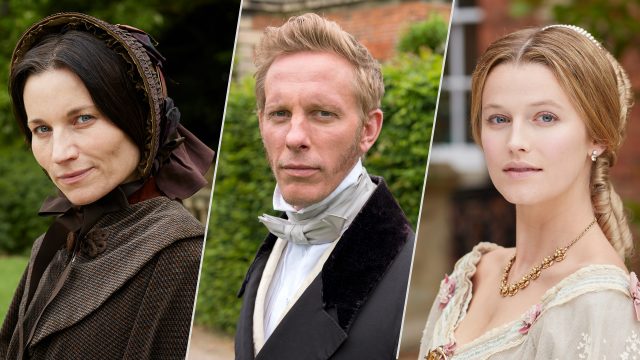 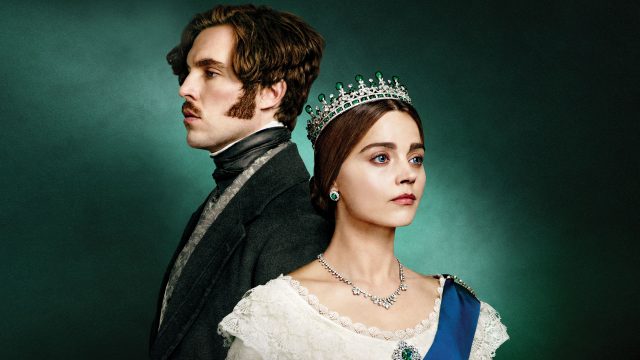 Season 3: Victoria Season 3: Everything You Need to Know

Season 3: Fact or Fiction: Inside Episode 1