Sherlock‘s Mark Gatiss shares a story in the supernatural vein of the upcoming Sherlock special, “The Abominable Bride,” coming to MASTERPIECE on PBS New Year’s Day, 2016.

Jace Lacob (Jace): MASTERPIECE Studio is brought to you by Audible—Stories that Surround You.

I’m Jace Lacob and you’re listening to a bonus episode of MASTERPIECE Studio.

We spoke with Sherlock co-creator Mark Gatiss in our last show. But in November, Mark talked with our friends at PRI’s The World and he told them a story in the supernatural vein of the upcoming Sherlock special, “The Abominable Bride”.

Mark Gatiss (Mark): Many years ago, I was living in Leeds in the north of England, and a friend of mine, Roger, went on summer vacation, and he let me have his attic room in this big Victorian house for, like, three months. It was a godsend because I was absolutely, desperately poor. And it was a big, empty, spooky house. It started off fine, but I remember I went away to Wales and I remember coming back and opening the door to this room, and there was such a heavy atmosphere inside the room. It was like a hundred people had been in there, and as soon as I opened the door, they’d all jumped out the window. It was like it was a crowded room, it was so weird. And I remember sort of taking a step back, it was so strange. And then all sorts of odd little things started happening. I had a very strong feeling of being watched. And then one night, and it’s the middle of summer, it was so hot that I was sleeping on top of the bed, not under the sheets, and I suddenly woke up bolt upright, and all the lights were on. The radio was on. And it was so cold in the room that I could see my breath in the air, and it was the middle of summer. It was really strange, and I was properly spooked by it. The next day, I rang my friend up and obviously, something… I didn’t say anything, but something in my tone suggested something. And he said, “Are you okay?” And I said, “I didn’t sleep very well.” And he said, “Have you seen it yet?” And I said, “What do you mean?” And he said, “I think it might be haunted.” And I said, “Yes, I think it might be too.”

And now, I moved to Bristol, and my friend Roger rang me up one night and he said, “You’ll never believe what’s happened.” And he had a dinner party, and they invited this bloke who people said was slightly psychic, and this bloke said, “Do you mind if I look around the house?” And without any warning, he sort of wandered up the top of the stairs to this attic room, and he came back down and said to Roger, “Have you had any odd experiences?” And Roger, not wanting to give anything away, said, “Well, sort of, yeah.” And this bloke said, “Well, that room at the top of the attic, on the threshold of the door, there was someone waiting, and they’re still there.” It’s a true story!

Jace: Sherlock: “The Abominable Bride” premieres in just a few weeks on New Year’s Day. You can watch it on PBS and on the MASTERPIECE website.

Don’t miss our next episodes—find us at pbs.org/masterpiece and subscribe on iTunes.

MASTERPIECE Studio is brought to you by Audible. Sponsors for MASTERPIECE on PBS are Viking River Cruises, Audible, and The MASTERPIECE Trust. 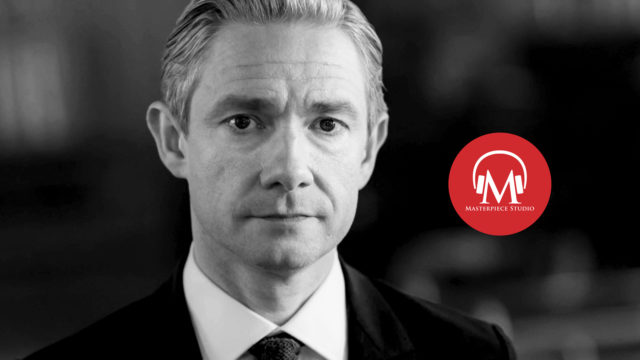 Martin Freeman on John and Sherlock 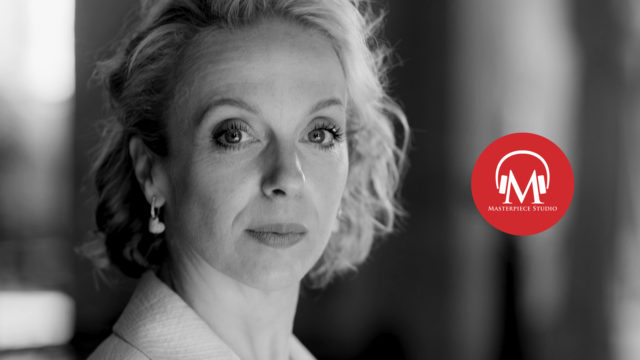 Sherlock’s Amanda Abbington Weighs in on the Premiere 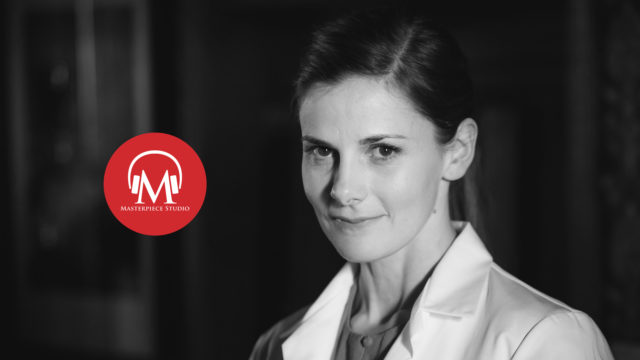 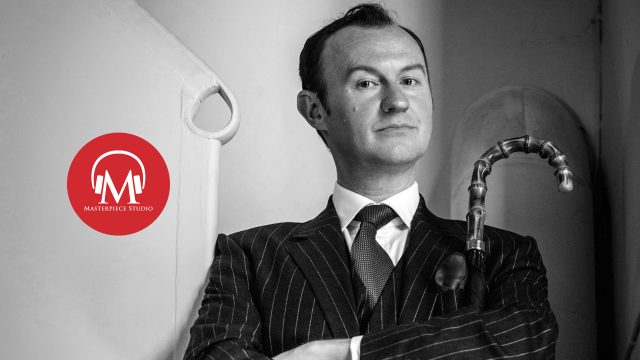