Bonus: On the Brink of Death | Masterpiece | Official Site | PBS
Skip to content

Roger Allam returns to the podcast to take us behind the scenes of the wild Endeavour season finale — from the bullet-spitting scene to Thursday and Matthew’s standoff.

CLIP:
Morse: What did they say at your checkup?
Thursday: They said I’m fine.
Morse: You didn’t go, did you?
Thursday: Don’t you start. I get enough of that at home. I have a lump of metal rattling about. What do you expect?

Throughout the third season of Endeavour, the bullet rattling about in DI Thursday’s lung has given him a hacking cough, a short fuse, and an apparent death sentence.

CLIP:
Thursday: Doc’s given me three weeks.
Cole: Bad luck for you.

Jace: It all comes to a head in the season finale when Thursday confronts his daughter’s abductor, notorious gangster Cole Matthews.

CLIP:
Roger Allam: It’s always wonderful to play an extreme scene like that, something that’s kind of like a turning point.

Jace: Roger Allam returns to the podcast to talk about the crazy bullet-spitting scene, Joan’s flight from home, and what’s to come on the next season of Endeavour.

Jace: My jaw dropped when I watched the the bullet spitting scene, which was so unexpected and horrific as Thursday coughs up a piece of the bullet that had been troubling him all season, and then very calmly wipes the blood from his mouth. What was it like filming that scene and does that strengthen his resolve?

Roger: Oh, yes of course it does. It’s great. I mean talking about me as an actor paying my own internal homage to the movies, there was Doc Holliday, the gunfight at the O.K. Corral, you know (laughs).

It’s always wonderful to play an extreme scene like that, something that’s kind of like a turning point, you know, but the moment when he thinks, “Right, I can now go out there and attempt to get the bad guys. Save my daughter.” All those things that we fantasize about.

Jace: It takes Morse and Bright to stop Thursday from exacting revenge upon the man who took Joan hostage.

CLIP:
Morse: Sir, don’t. Not here. Not like this. Don’t Don’t let her see you do this.
Joan: Dad?
Morse: Show them who you are.
Thursday: This is who I am.
Morse: No! It never has been.

Jace: What stops Thursday even after he tells Morse, “This is who I am” from pulling the trigger?

Jace: From the look that Thursday gives Morse at the very end of “Coda,” it appears that Thursday knows that Morse saw Joan leave. Will their relationship become stronger or more strained because of this knowledge?

Roger: See, I’m not sure that he does know. Maybe he does. I mean it’s one of those things like he does and he doesn’t, you know.

Maybe you’re right; maybe he does sort of suspect but I don’t think he’s put it all together.

I think what’s going to happen is that things will be very difficult between them, but I don’t think it’s because Endeavour knew that. I think it’s because in a sense, you know, we start this next series literally only a couple of weeks after that scene.

So Thursday’s in a state of mourning, I think really at the beginning of this next series, that Joan has gone, his son has now joined the army…

CLIP:
Train conductor: Final call for the…
Thursday: Right. On you get. Sam! Don’t volunteer for anything.

Roger: …and so suddenly — like happens to any parent — even though they were both old enough to do this, you’re suddenly left with an empty house so that all the warmth and comfort at the sight of the family, and the feeling of being in the family that is now going.

Roger: Well I guess that scene should be read that Morse hasn’t left, you know, that there’s still someone there; Endeavour is still there and Thursday lets him into the house. If anything it’s a sort of slightly hopeful note at the end of the series.

Jace: MASTERPIECE Studio will be back in three weeks to take you behind the scenes of Inspector Lewis’ final season.

Meanwhile, looking for an easy way to access new episodes of MASTERPIECE Studio? Subscribe to the show on iTunes or Stitcher and new episodes of the podcast will be automatically downloaded to your listening devices.

MASTERPIECE Studio is hosted by me, Jace Lacob and produced by Rachel Aronoff.  Kathy Tu is our editor. Special thanks to Barrett Brountas and Nathan Tobey. The executive producer of MASTERPIECE is Rebecca Eaton. 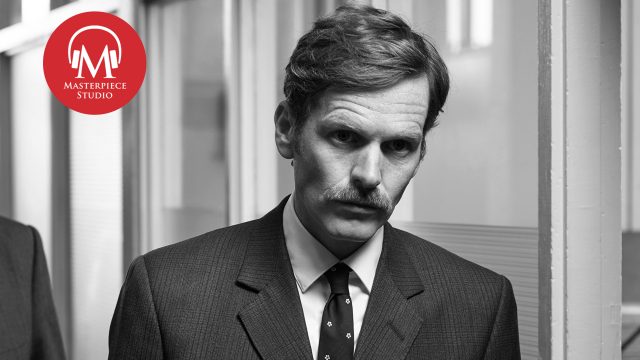 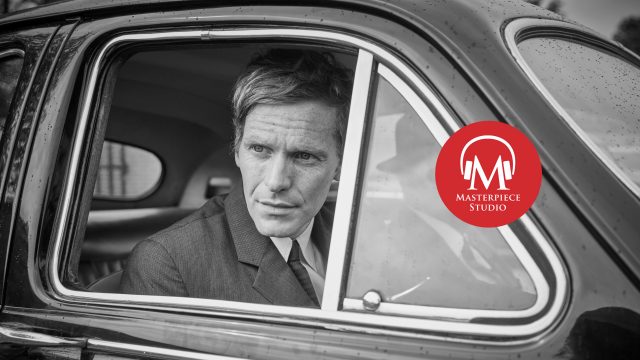 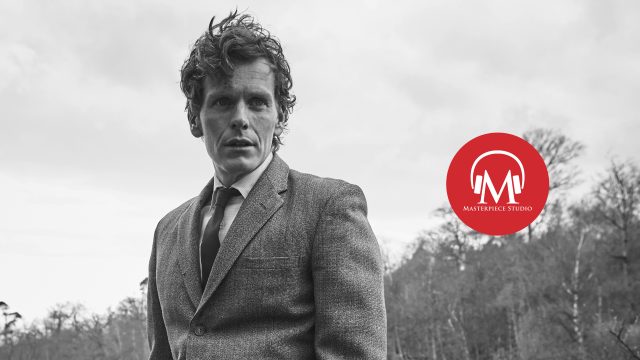 Shaun Evans Is His Own Endeavour Morse 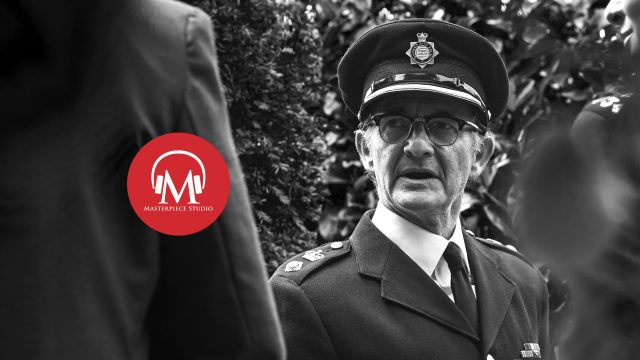 Is Anton Lesser the “Kiss of Death?” 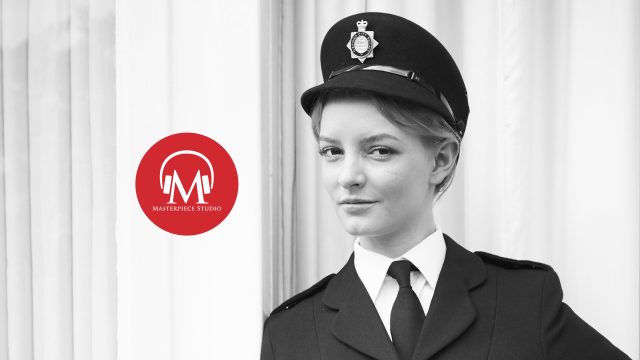 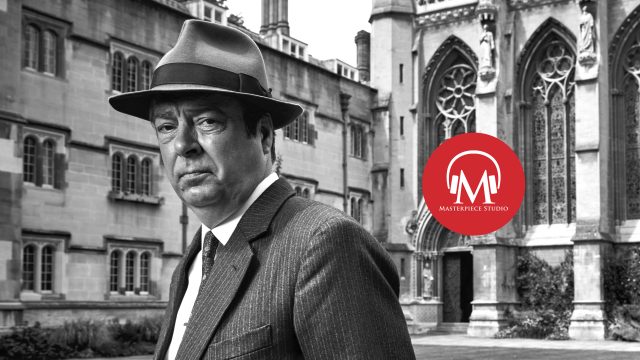 Thursday and Morse, Back on the Beat 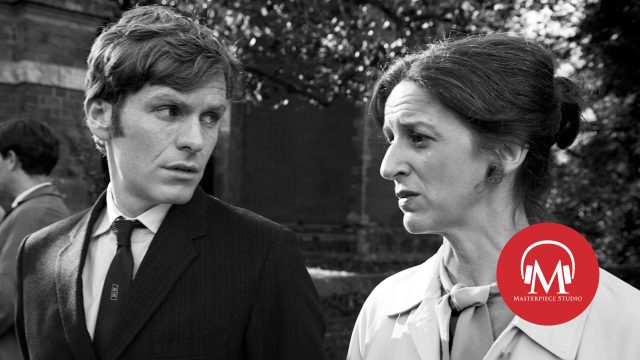