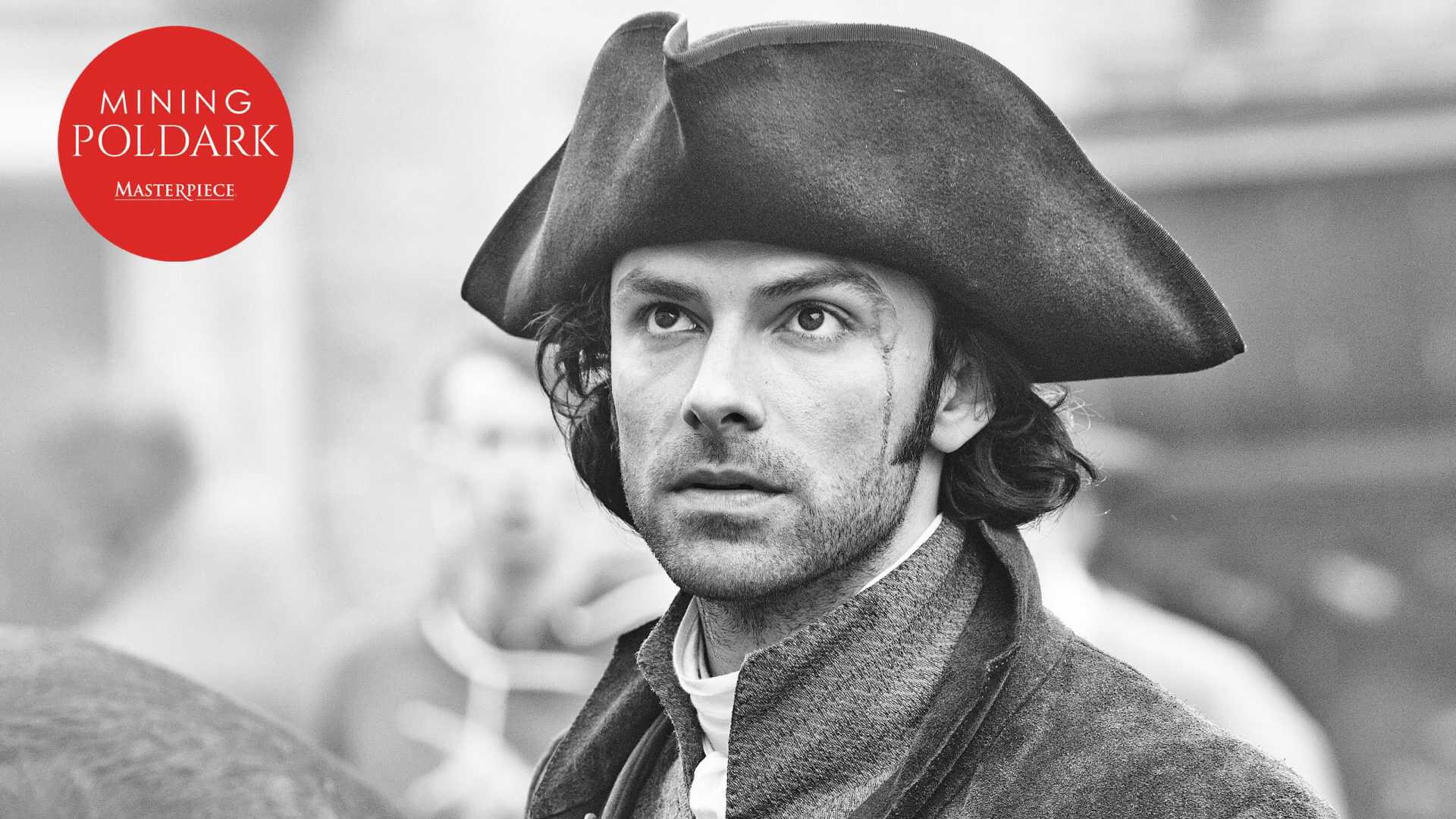 On this very first episode of Poldark, we meet all the key characters who will come to shape the series — Ross, Demelza, Elizabeth, Francis, Verity, Aunt Agatha, George, Prudie. We also meet our Mining Poldark podcast hosts — Robin Ellis, who the original Ross Poldark in the 1970s adaptation of Winston Graham’s novels, and Barrett Brountas, a MASTERPIECE staffer and Poldark superfan. Come along on our journey as we explore the entire scope of this beloved series, episode by episode! 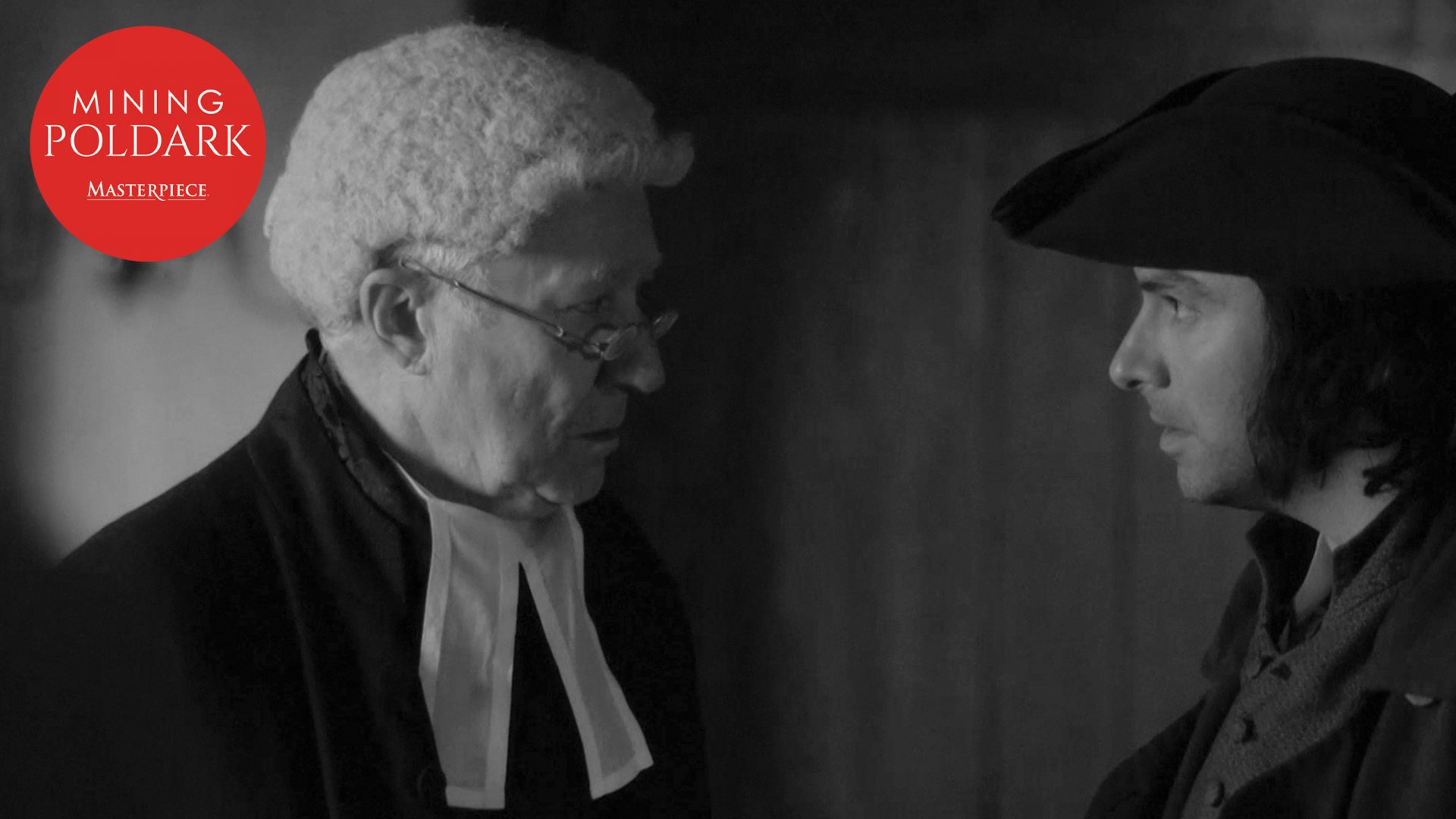 Robin and Barrett say goodbye to Cornwall together.

And after all of that, we're finally here: the end. Five seasons of copper, chaos and romantic mishaps comes to a touching close on the Cornish shores, and so, too does this podcast. Co-hosts Robin Ellis and Barrett Brountas bid Ross and company farewell one final time. 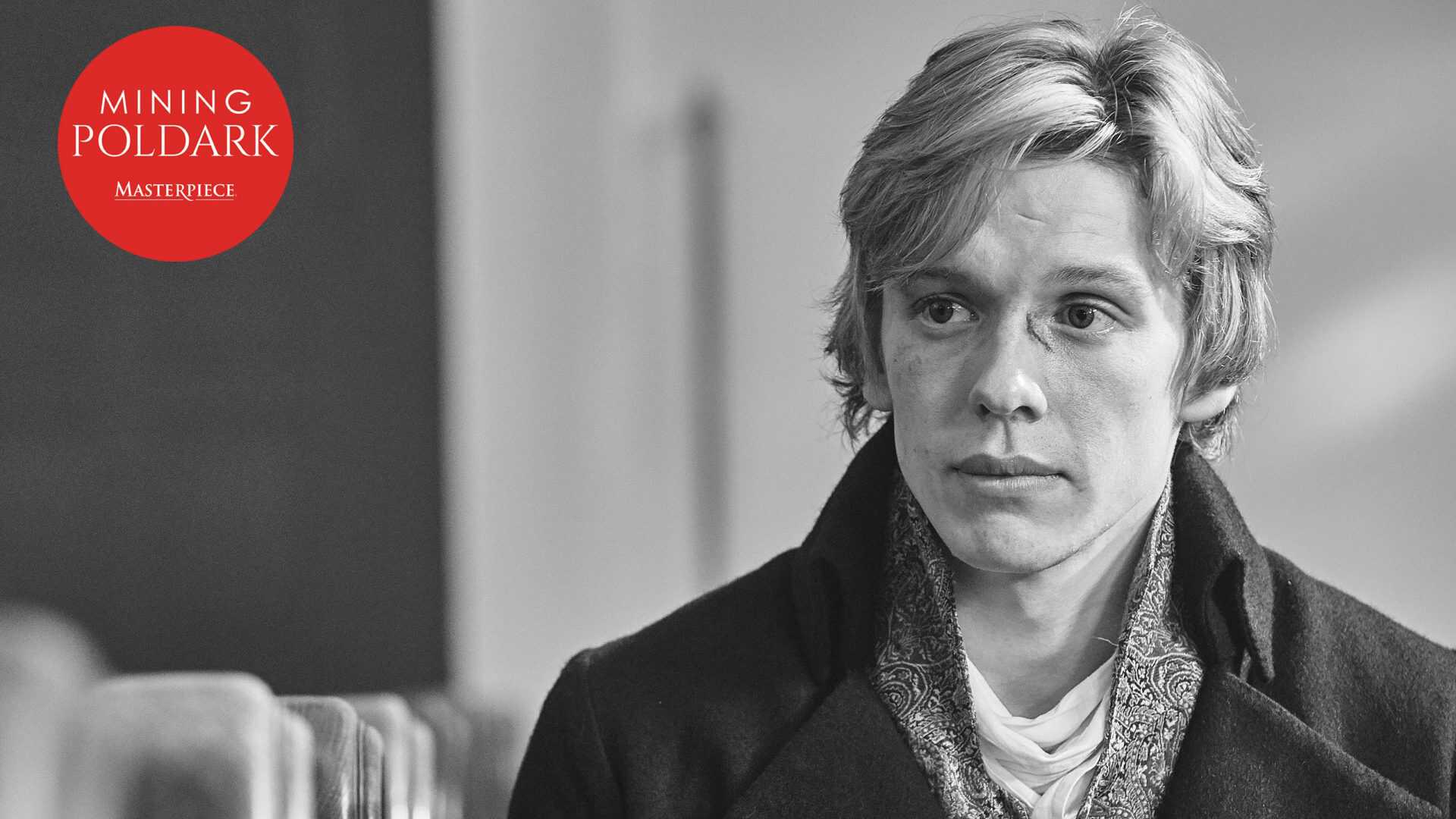 The British justice system works its harsh way through Col. Ned Despard’s imagined case of treason, ending in a gruesome public hanging. But it’s not all bad news for our heroes this episode. And in a special treat for dedicated Mining Poldark listeners, Andrew Graham — son of Poldark novelist Winston Graham — joins co-host Barrett Brountas in a frank conversation about Cornwall, Ross and real British history.

Mining Poldark is your behind-the-scenes pass to all five seasons of the beloved MASTERPIECE / BBC drama, Poldark. From Captain Ross Poldark’s first smoldering appearance on the Cornish cliffs, all the way to the upcoming fifth season of the series, hosts Barrett Brountas and Robin Ellis — who played the original Ross Poldark in the 1970s adaptation of Winston Graham’s novels — unpack all the adventure and fearless exploits, episode by episode.

Debug: this view is rendered from the template: taxonomy-podcastseries.php