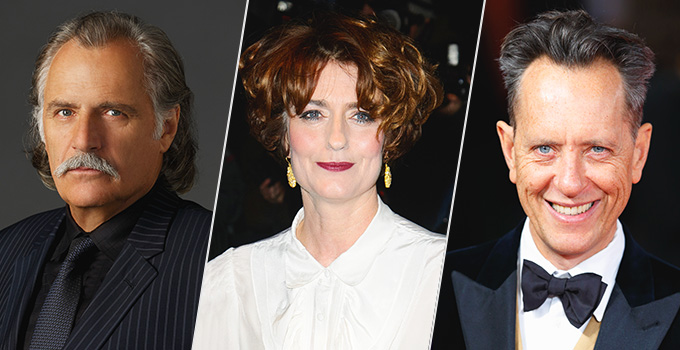 Richard E. Grant (Girls, Gosford Park, Doctor Who) is joining the cast as Simon Bricker, who visits Downton Abbey as a guest of the Granthams.

MASTERPIECE Executive Producer Rebecca Eaton says, "We look forward to introducing these new characters to our MASTERPIECE audience. They will make a wonderful addition to the beloved Downton Abbey ensemble."

Downton Abbey’s Executive Producer Gareth Neame, the Managing Director of Carnival Films, says, “We are delighted to welcome these talented actors to the world of Downton. The characters they play are set to bring yet more excitement and intrigue to the show.”

Find out more about the international hit series on the official U.S. Downton Abbey website!