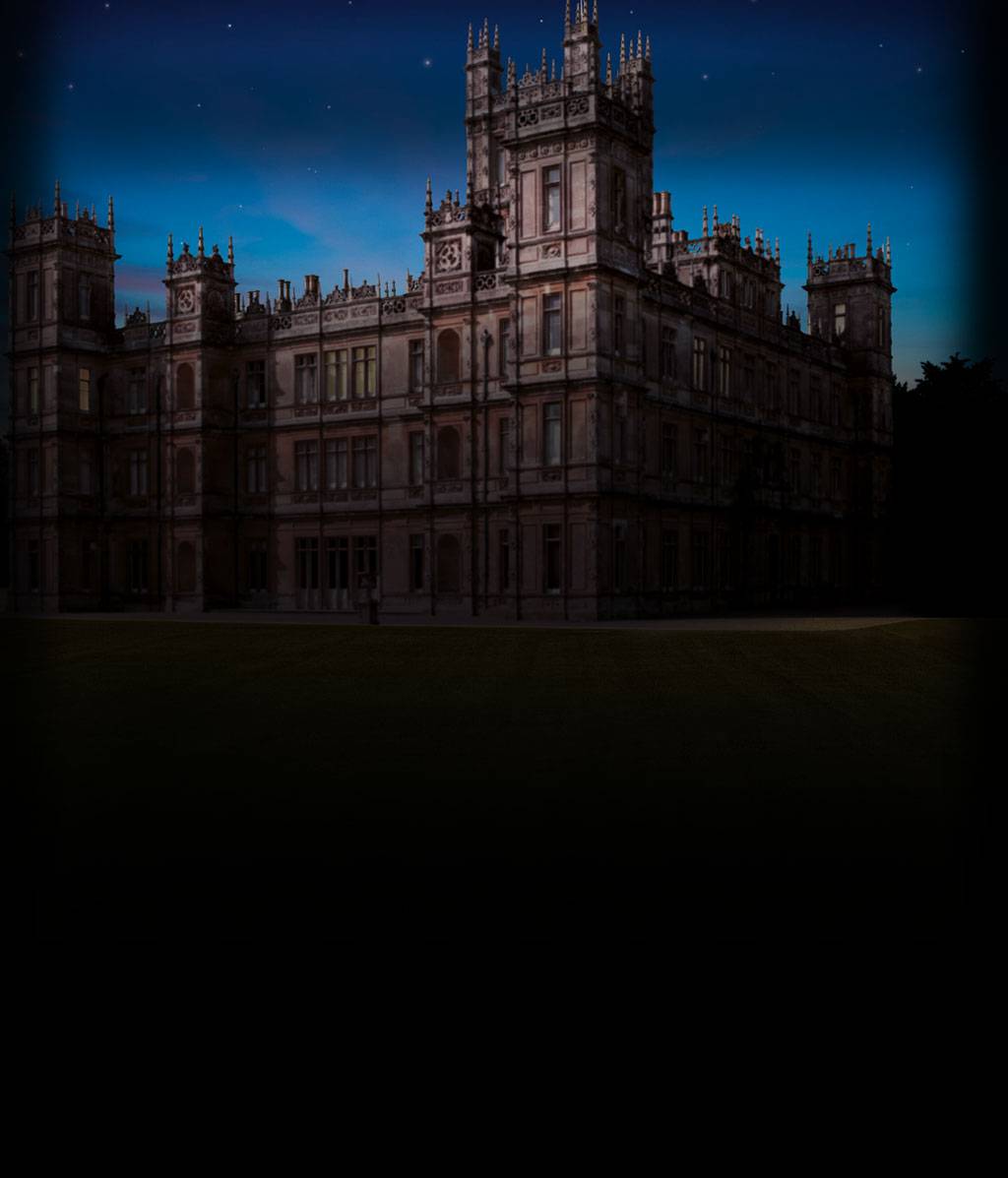 News: Fifth Season of Downton Abbey to Air on MASTERPIECE on PBS

Boston, MA -- November 10, 2013 -- Downton Abbey, the Emmy and Golden Globe award-winning drama hailed by The Hollywood Reporter as "an absolute pleasure to watch," will return to MASTERPIECE on PBS for a fifth season. Production will begin in 2014.

"As American audiences ready themselves for the January 5th premiere of Season 4, our devoted Dowton Abbey fans will rest easy knowing that a fifth season is on the way," says MASTERPIECE Executive Producer Rebecca Eaton.

Downton Abbey Season 4 recently completed its run in the U.K. where it drew 11.8 million average viewers -- making it Britain's highest-rated television drama in 2013. Earlier this year, more than 24 million viewers watched the third season of the series in the U.S., making it the most-watched drama in PBS history.

Gareth Neame, Executive Producer of Downton Abbey and Managing Director of Carnival Films, said, "Audiences have enjoyed their regular Sunday evening visits back to Downton Abbey once again this autumn, and we are thrilled to produce a new series of the show next year. We promise all the usual highs and lows, romance, drama and comedy played out by some of the most iconic characters on television. All the actors and makers of the show continue to be humbled by the extraordinary audience response and want to take the show from strength to strength next year."

"Like millions of other Downton Abbey fans, I can't wait to see what's next for the Crawley family," said Paula Kerger, President and CEO of PBS. "PBS is proud to be the home of this extraordinary entertaining series, and, along with our stations, we look forward to sharing Season 4 with U.S. audiences."

Downton Abbey Season 4 will air on MASTERPIECE Sundays, January 5 through February 23, 2014  on PBS.

Written and created by Julian Fellowes, Downton Abbey, Season 4 is a Carnival Films/MASTERPIECE co-production. The series is executive produced by Gareth Neame, Julian Fellowes and Liz Trubridge. Nigel Marchant is co-executive producer. Rupert Ryle-Hodges is the producer. The first episode is direct by David Evans. Other episodes are directed by Catherine Morshead, Philip John, Edward Hall, and Jon East. Rebecca Eaton is Executive Producer for MASTERPIECE. MASTERPIECE is presented on PBS by WGBH Boston. Funding for the series is provided by Viking River Cruises and Ralph Lauren Corporation with additional support from public television viewers and contributors to The MASTERPIECE Trust, created to help ensure the series' future.