On July 24, 2016, the cast and creators of Sherlock--including Steven Moffat, Sue Vertue, Amanda Abbington, Mark Gatiss, and Benedict Cumberbatch--traveled to San Diego for Comic-Con International 2016 to talk Season 4. Though they were sworn to their usual secrecy, they managed to give the audience a few clues about what's coming next, including big changes, special stunts, and a special kind of new character. Read our recap, see panel photos, and watch the new trailer, below!

Both the cast and creators were very clear about one thing: Season 4 is going places Sherlock has never gone before. Amanda Abbington (Mary Watson) said, "It's really dark; it's the darkest that Steven and Mark have written," and Benedict Cumberbatch called it, "a genuine emotional roller coaster." How will these dark times be manifested?

Get your first hint of the dread to come in the Season 4 trailer:

Everyone at the panel teased big things to come in Season 4, including lots of character development and plot twists. After the trailer revealed that "Everything they know will be tested," Benedict Cumberbatch affirmed, "real evolution of all the characters." "A lot of things come home to roost," he revealed, "which is fantastically exciting."

Amanda Abbington elicited gasps and applause from the audience when she added, "If we can pull this off then it's amazing."

In light of the photo released earlier this month, which featured Sherlock with a bloodhound, the cast gave some insider anecdotes about filming with the pup. "The dog wouldn't...move," said Cumberbatch. In the end, Steven and Mark had to rewrite the scene on the spot to accommodate the dog, who didn't like "concrete, crowds, pavement, or people."

Amanda Abbington also had stories to tell about working with children, as it has been teased that John and Mary have a baby in Season 4. She told the audience a cringeworthy anecdote about an infant actor projectile vomiting on her during filming.

Steven Moffat joked, "Do you want to know how little you're learning about Series 4? We are actually talking about working with children and animals."

As per tradition, the show creators and cast gave three words to tease the events of the upcoming season: Season 4's words are "Thatcher," "Sherrinford," and "Smith." Fans around the world are eagerly speculating about the words' hidden meanings. What surprises could Moffat and Gatiss have in store?

Sherlock Season 4 is coming to MASTERPIECE on PBS in 2017. Stay up to date on all things Sherlock with the official MASTERPIECE show page. Share your excitement using #SherlockPBS! 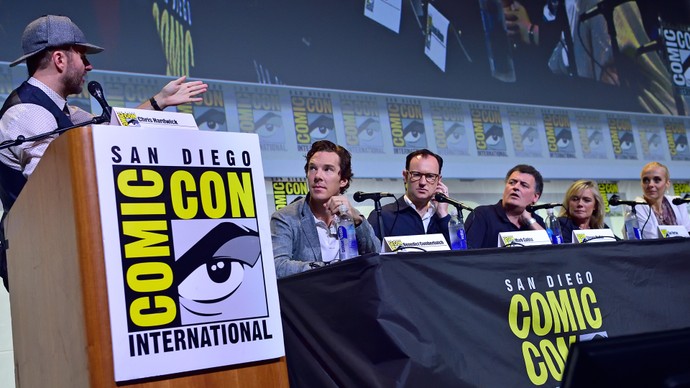 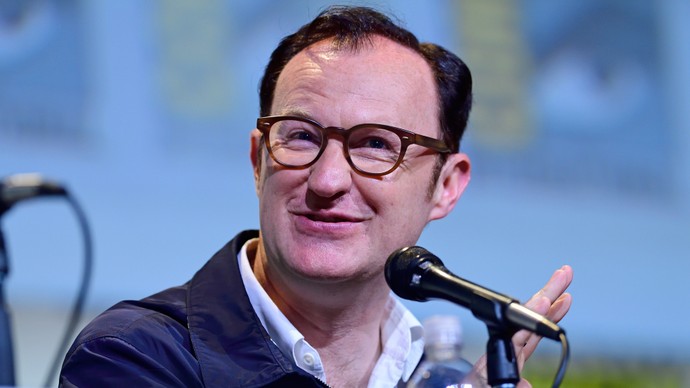 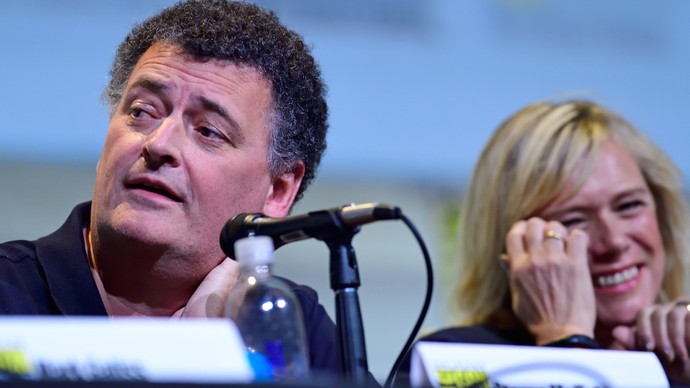 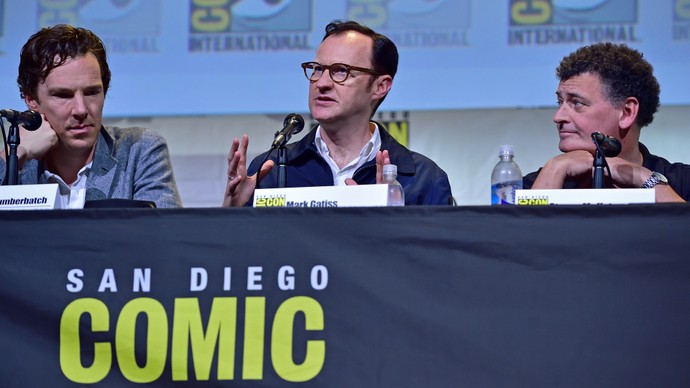 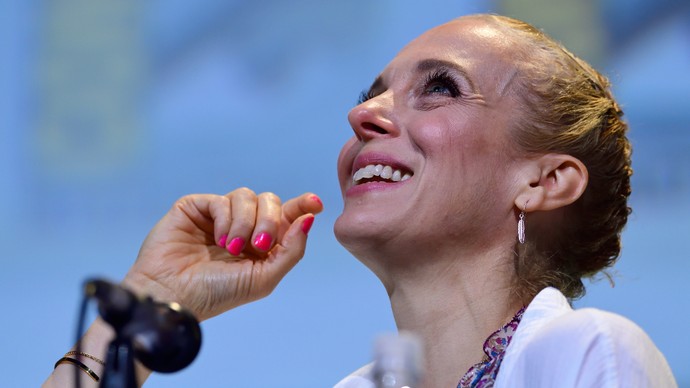 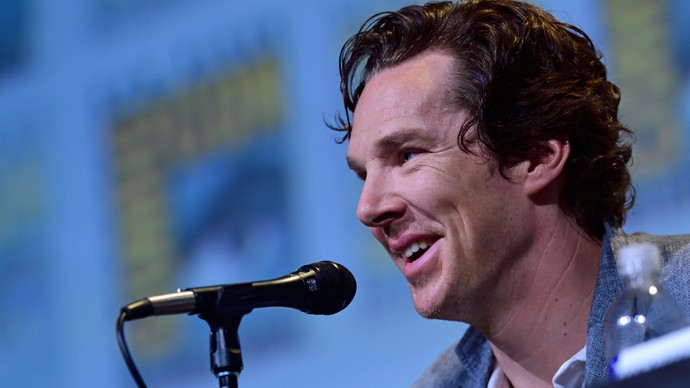 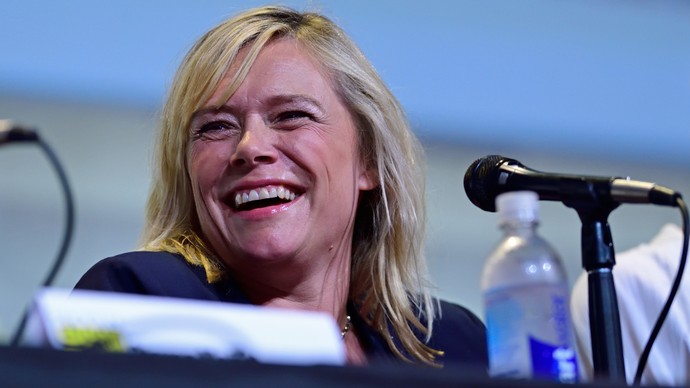 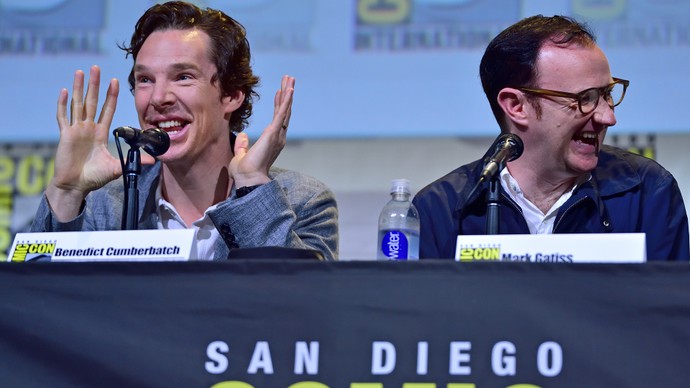