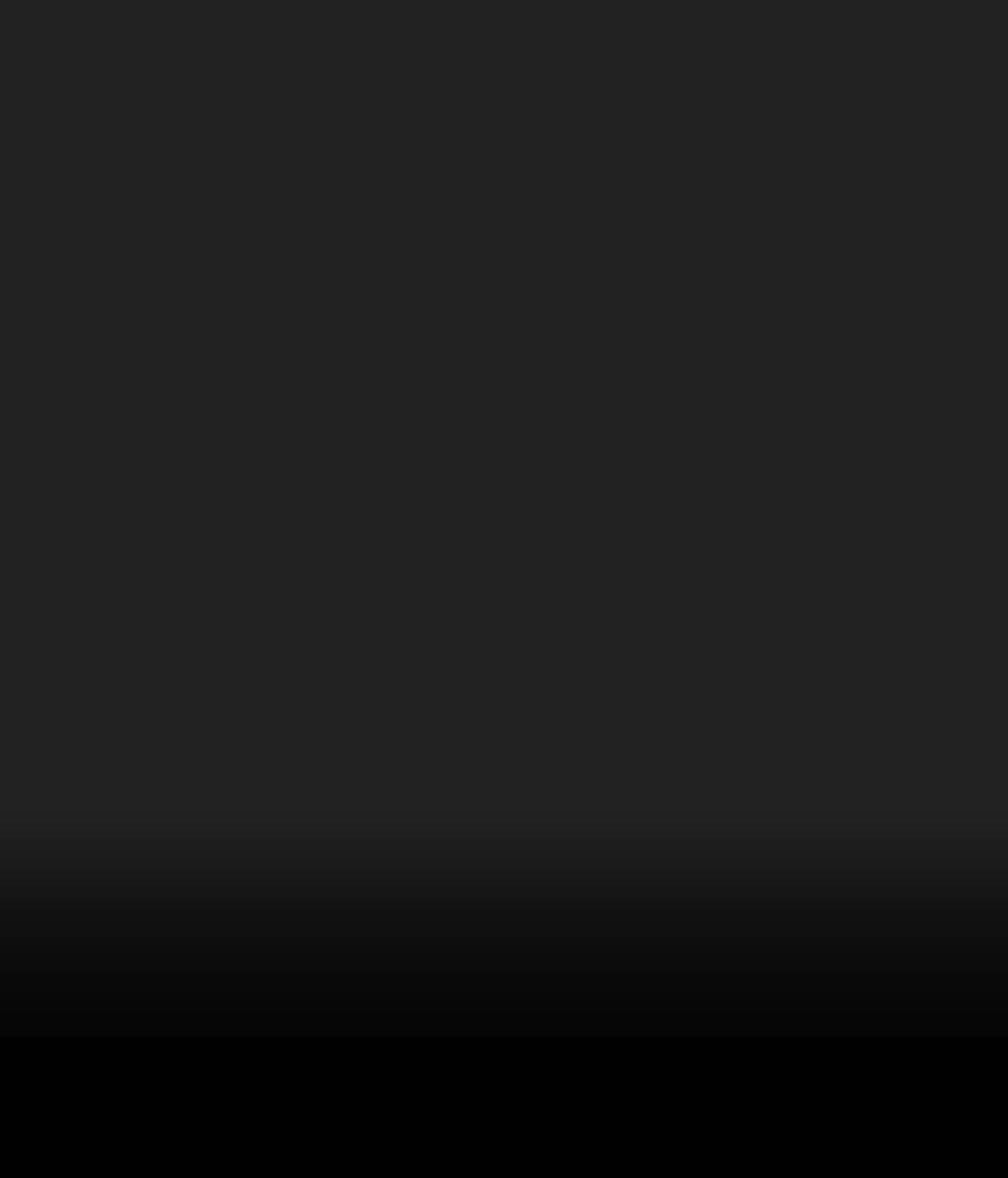 Jones (Infamous, The Secret Agent, The Girl) is confirmed to star in the fourth season of Sherlock, the award-winning hit drama on MASTERPIECE on PBS, produced by Hartswood Films for BBC One and co-produced with MASTERPIECE.

Jones will star in the second episode of the brand new three-part season, which started filming May 16, 2016. Episode two will be directed by Nick Hurran, who was Emmy-nominated for Outstanding Directing for a Miniseries for His Last Vow a Season 3 Sherlock episode.

Toby Jones said, "I'm excited and intrigued by the character I shall be playing in Sherlock..."

Co-creator, writer and executive producer Mark Gatiss added: "We're thrilled to welcome one of our finest actors to the Sherlock family. I know Toby will embrace the part with true relish!"

Sue Vertue, Executive Producer for Hartswood Films, said, "Great to have Nick Hurran back after his fabulous work in series 3 and I've been wanting to work with Toby for ages, so this is a real treat."

Promising laughter, tears, shocks, surprises and extraordinary cases, it was announced last month that Season 4 will begin with the nation's favorite detective, the mercurial Sherlock Holmes, back once more on British soil, as Doctor Watson and his wife, Mary, prepare for their biggest ever challenge -- becoming parents for the first time.

Ready to put a face to the name? Learn more about Toby Jones with these fun facts:

1. He studied clowning and mime in France.

Though he never intended to become an actor, Jones eventually found himself studying physical theater at L'École Internationale De Théâtre Jacques Lecoq in Paris. This stint in silence greatly enhanced his work as an actor, as he told The Guardian, “You try to find words through movement, rather than the other way round. Don’t say it if you can show it. Make the words add to what you’re doing.”

2. He is a MASTERPIECE alum.

Does Jones look familiar to you? If so, you may be a die-hard MASTERPIECE fan! Jones has played some memorable characters on our productions, working on numerous titles including The Old Curiosity Shop (he played ill-tempered dwarf Quilip), Poirot (Murder on the Orient Express), Cadfael, and The Way We Live Now.

3. Acting runs in his family.

It appears that Jones' career choice was far from out of the blue: His mother was an actress before retiring to become a mother, his two brothers also explored acting, and his father Freddie Jones is a prolific character actor. Like his son, Freddie appeared in a variety of MASTERPIECE productions, including: Silas Marner (Squire Cass), Cold Comfort Farm (Urk Strakadder), Casanova, The Mayor of Casterbridge, and The Duchess of Duke Street II.

4. He worked on the Harry Potter films.

You may recognize Jones’ voice from the fantasy franchise, in which he played male house-elf Dobby. Although the films are now in the past, Jones told the L.A. Times he still sometimes uses the character's unique, high-pitched voice when reading to his two young daughters.

5. He’s known for his biopics.

Jones’ most high-profile works have included his portrayals of famous men, including Karl Rove in W., Swifty Lazar in Frost/Nixon, Truman Capote in Infamous, and Alfred Hitchcock in The Girl—A performance which earned him a Golden Globe nomination.

6. He was once a little too convincing…

After unsuccessfully auditioning for a part in 1999 film Notting Hill, Jones was asked to play a too-fervent fan of Julia Roberts’ character. The Telegram reported that his portrayal of a stalker was so unsettling that at one point he was mistaken for an actual stalker, and blocked from entering the set. Unfortunately, his scenes from the film were later cut.

Sherlock is written and created by Steven Moffat and Mark Gatiss, and inspired by the works of Sir Arthur Conan Doyle. Sherlock is produced by Sue Vertue and the executive producers are Beryl Vertue, Mark Gatiss and Steven Moffat for Hartswood Films.  Bethan Jones for BBC Cymru Wales and Rebecca Eaton for MASTERPIECE. It is distributed internationally by BBC Worldwide.

About MASTERPIECE:  The top-rated primetime show on PBS, MASTERPIECE is celebrating its 45th anniversary in 2016. MASTERPIECE is presented on PBS by WGBH Boston. Rebecca Eaton is the Executive Producer. Funding for the series is provided by Viking River Cruises and Audible with additional support from public television viewers and contributions to the The MASTERPIECE Trust.

Psyched for all things Sherlock? Find about about all the seasons as seen on MASTERPIECE, watch cast interviews and more on the official U.S. Sherlock website.