Golly gumdrops, Episode 8 had bullies, b*tches, bawdy house madams, and belief in love! Get the recap and killer quotes from the second-to-last ever episode of Downton Abbey! 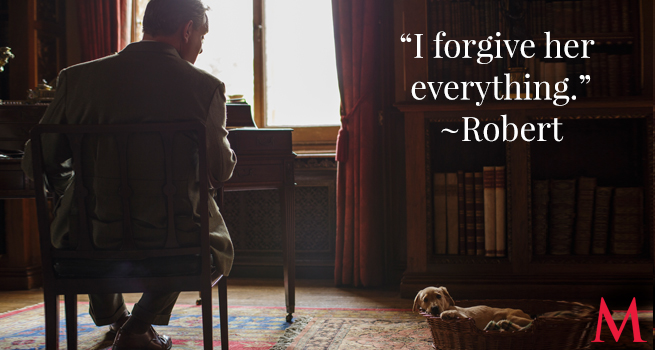 As frustrated as Robert is with Violet, one look at Teo, and all is forgotten! 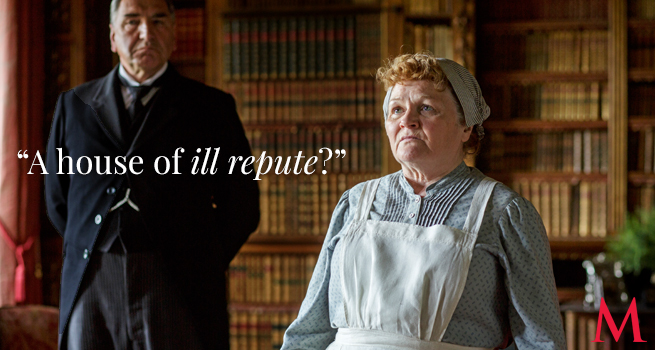 This time poor Mrs. Patmore is in Sergeant Willis' bad-news crossfire when her B&B's grand opening hits a roadblock before her first scone can go stale: as the site of an illicit tryst, it's now been marred as a house of ill repute! 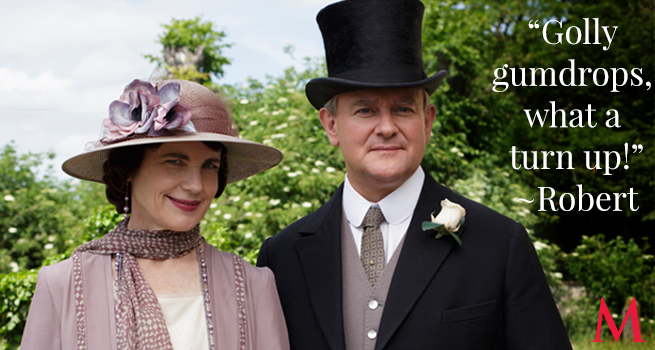 Bertie is the new Marquess of Hexham, Edith will outrank them all, Robert is giddy with happiness…and Mary Crawley goes from simmer to boil. 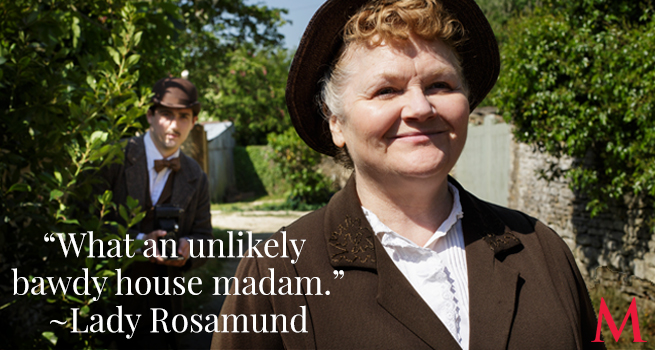 Downton's servants and aristocrats alike cannot stifle their giggles at poor Mrs. Patmore's B&B bust. Yet it's Rosamund who conceives of the visit that will save the business and restore its reputation. 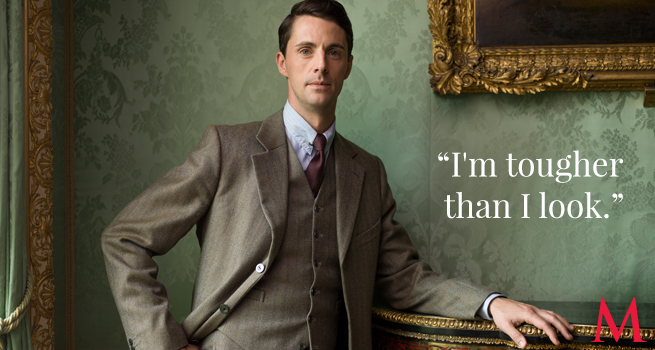 But are you smarter than you look? After all, you're the one who told her she was the boss… 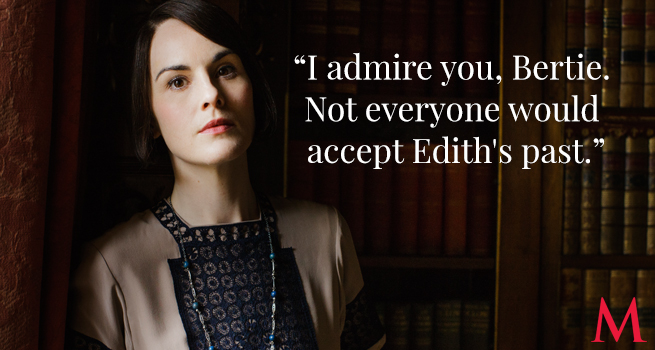 Hell hath no fury like a Lady Mary Crawley outranked and provoked. She blows up Edith's engagement and drags everyone into her misery. 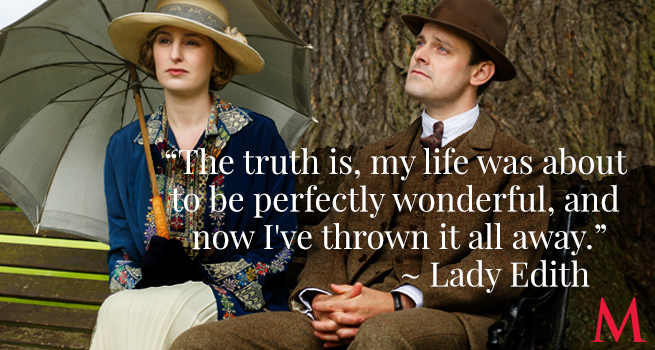 From Marchioness to miserable. Bertie can't marry someone who didn't trust him. 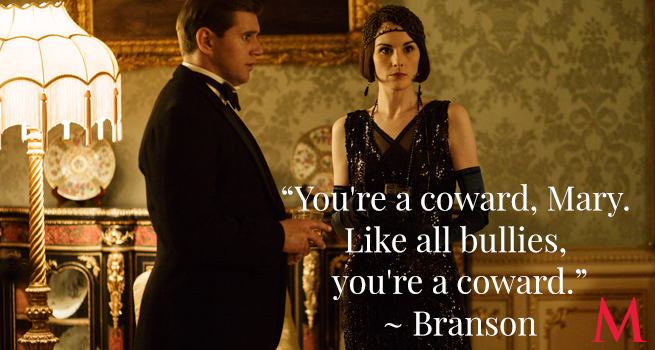 Even Tom, Mary's loyal champion, is disgusted by her revelation of Marigold's parentage to the innocent Bertie. 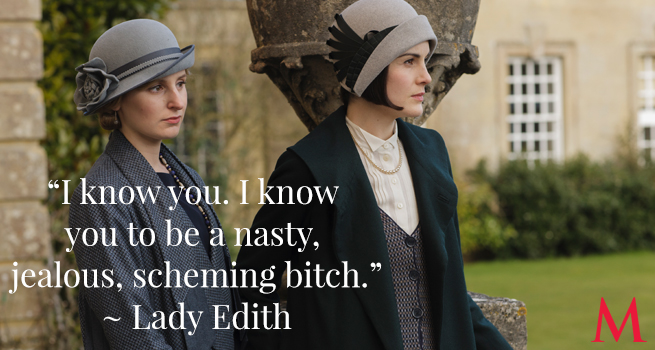 After six years of snipes and squabbles, Mary decided to go scorched earth on Edith's life, and Edith isn't buying her false apology. The Dowager may not approve of Edith's language, this showdown was a long time coming. 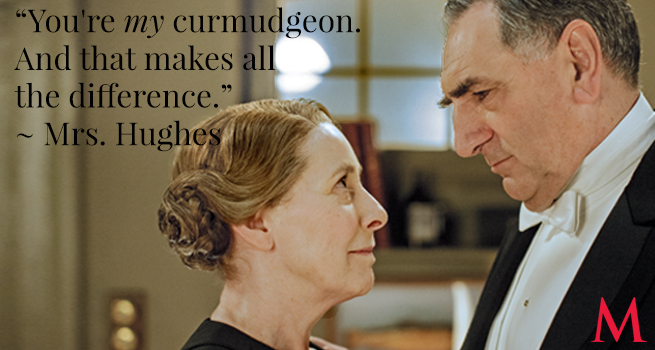 Carson hasn't shown his best side lately, from his picky eating to his disregard for Mrs. Patmore's woes to his downright cruelty to Thomas. But Mrs. Hughes, his better half, understands him. 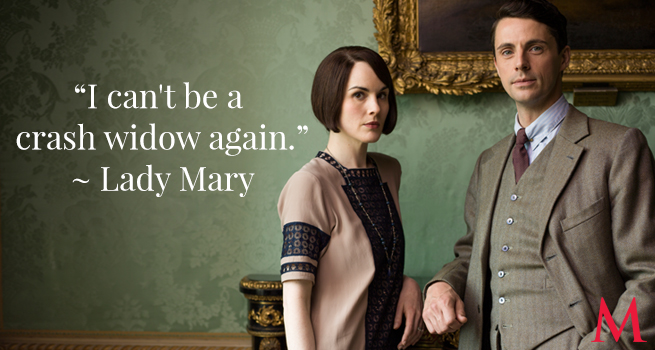 At last, the root of Mary's icy façade is revealed. She's pushed Henry away because she's terrified of losing him. 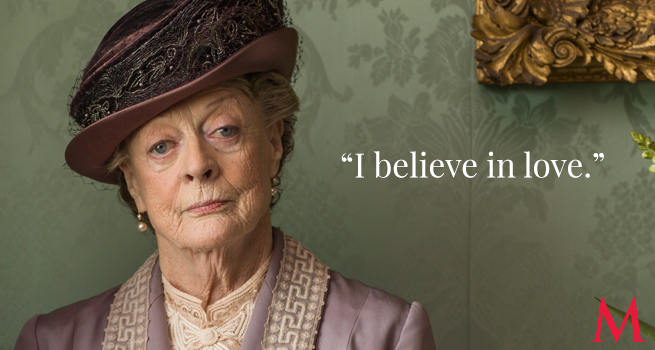 Sometimes the Dowager slights, sometimes she quips, and sometimes, rarely, she surprises. Here, giving Mary the advice she so desperately needs, she astonishes. 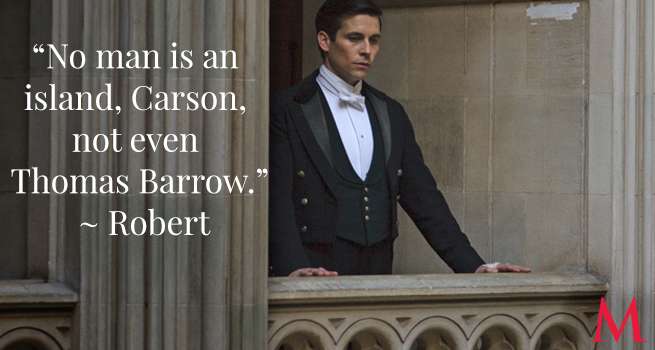 Robert feels empathy for his suffering servant, and encourages Carson to feel likewise. 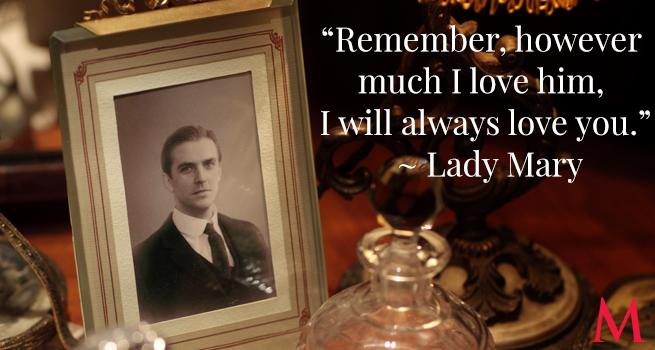 In a true turning point, visiting Matthew's grave, Mary finds the strength to move on. He was the love of her life, but now, her life can go on anew. 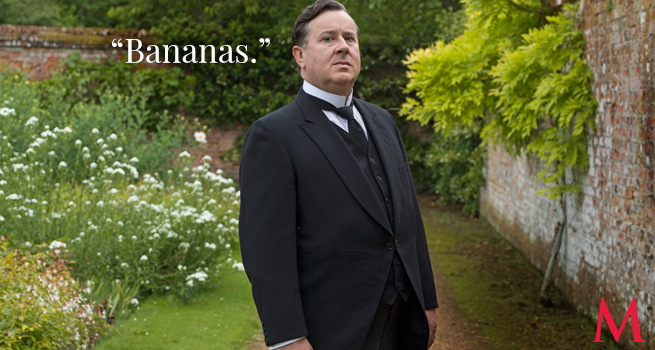 Cassandra Jones, in the flesh! 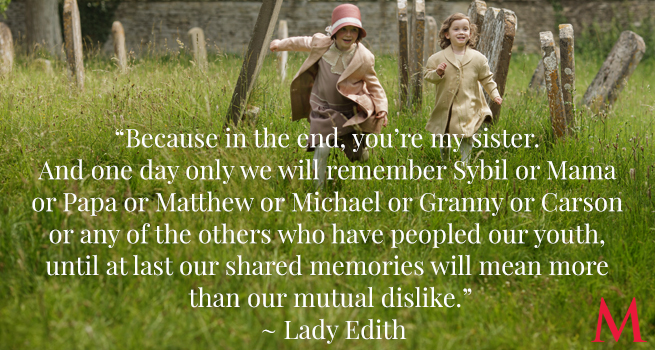 Edith is the one who's been harmed, yet she is also the one who truly understands the bond she and Mary share, and the power it holds. As she forgives Mary, we follow suit, and are ready to follow her to the start of her new life… 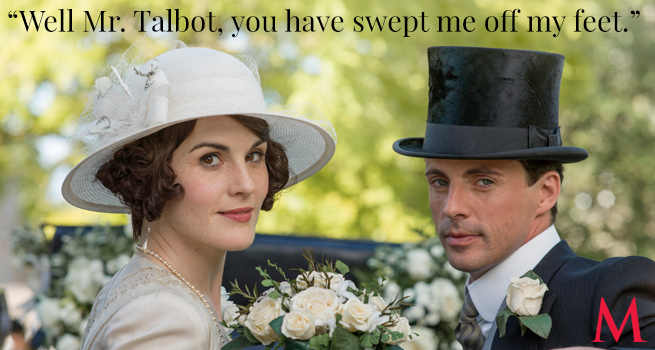