I cannot now remember what we expected from the American release of Downton Abbey. We had been a big success in the United Kingdom, bigger than most of us had dared to hope, but it is never safe to assume that a programme will go well in other countries. So it was a tremendous pleasure to realize that the U.S. audience had taken the show to its heart. It is my experience that when the Americans love, they love deeply and powerfully, and, in this case, it has proved to be a love that endured the test of time. I have never encountered anything more heartening than the fervour of our fans' support and I am both humbled and grateful for it.

I have often been asked whether the character of the American heiress, Cora, née Levinson, was originally devised as a sprat to catch the mackerel of American interest. She wasn't, in fact. I wanted to have one member of the inner family who was free of the automatic class prejudices and philosophies that would govern the thinking of the rest of the Crawley clan, and one way to achieve this was to make Lady Grantham one of that tide of young heiresses who crossed the Atlantic in the 1870s, '80s and '90s, to save—or at least to delay the collapse of—a way of life under threat. That meant I could have one voice, right at the centre of the proceedings, which did not automatically assume that the British upper classes had the answer to everything. But if the wonderful Elizabeth McGovern did make it easier for American audiences to relate to the show, then that only puts me even further in her debt.

Now our time is up and we have to come to the end, at least of the television series. There may be a movie—I hope there will be—and there may be a stage play or a musical. I have heard all of them mooted. But the series is ending and that decision will not be reversed. We wanted to leave while we would still be missed and not wait until everyone was dying to see the back of us. I hope and believe we have avoided that. I am sorry in a way, of course, but also proud and fairly amazed to have been part of something that brought so much pleasure to so many men and women all around the world. That said, we must always remember that it is the audience that makes a success. The programme-makers are responsible for the show, but it is the audience that turns it into a hit, and for that the American public has earned my profound gratitude. Thank you.

Behind the Scenes with Julian Fellowes 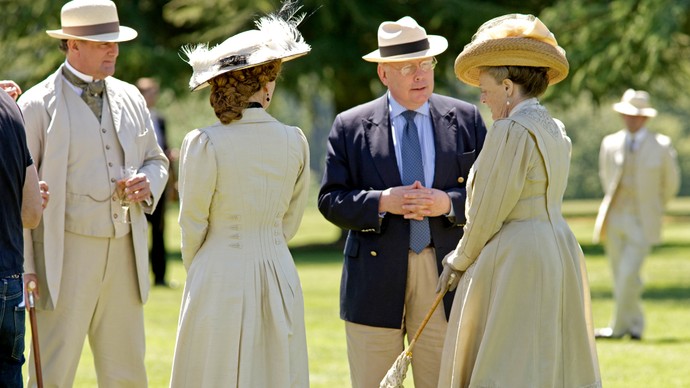 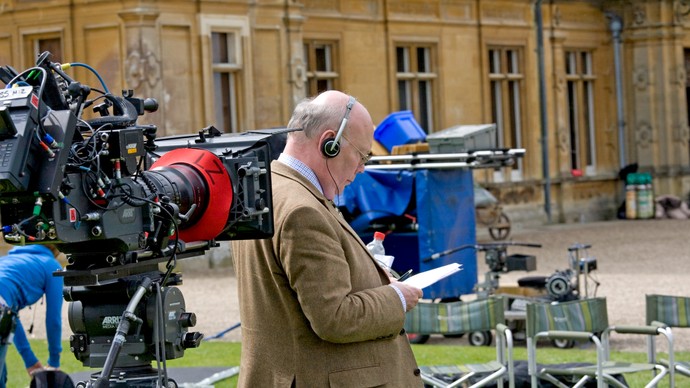 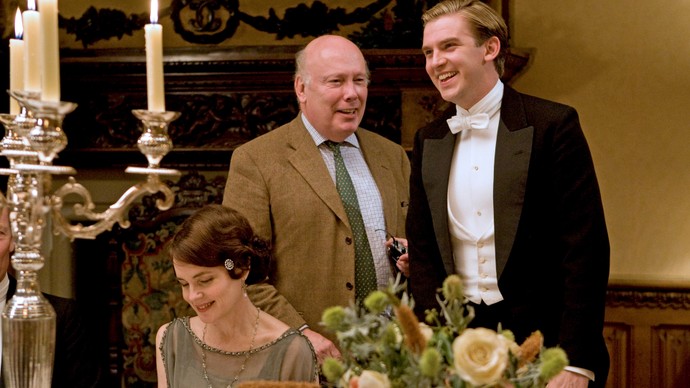 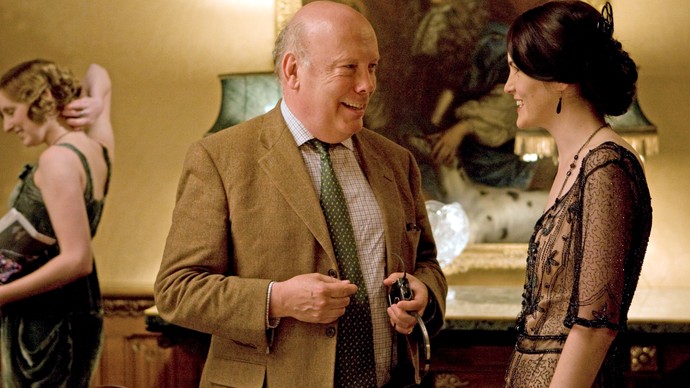 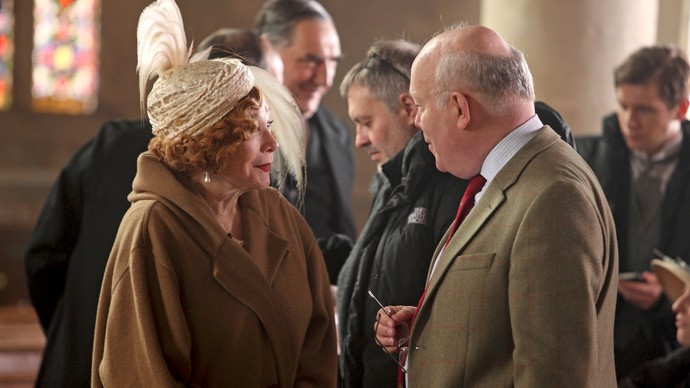 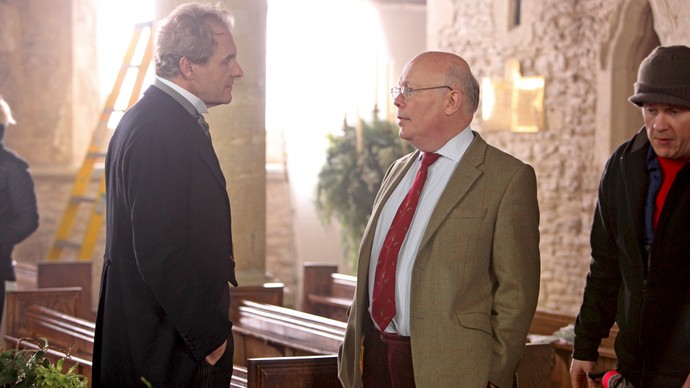 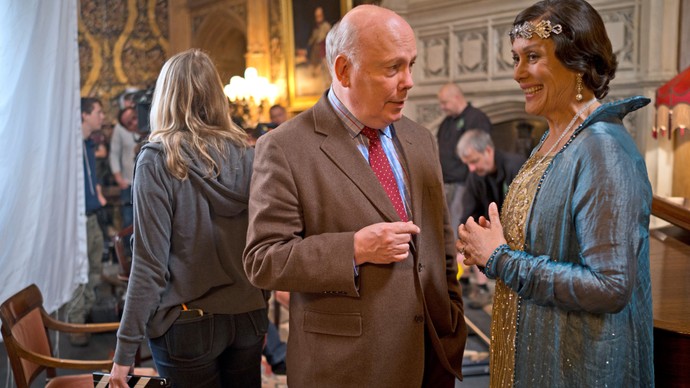 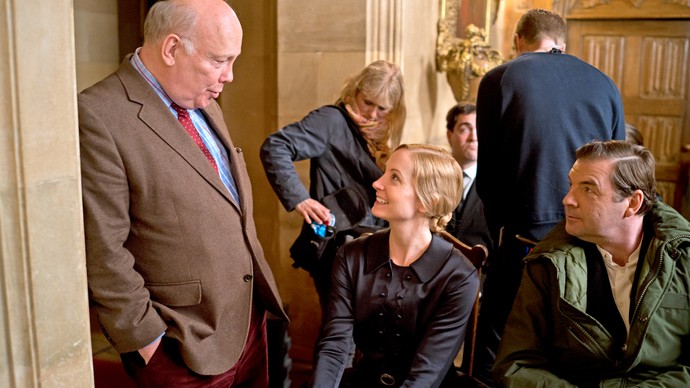 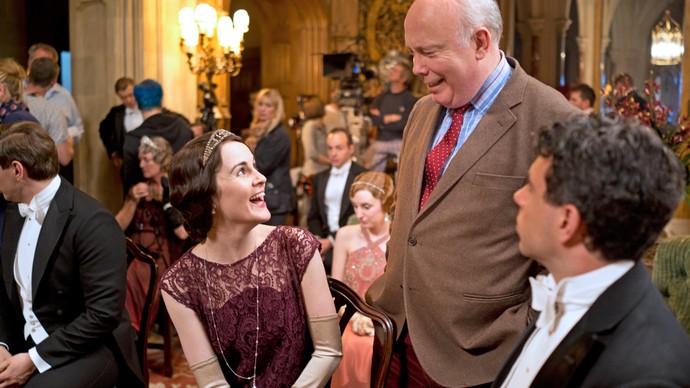 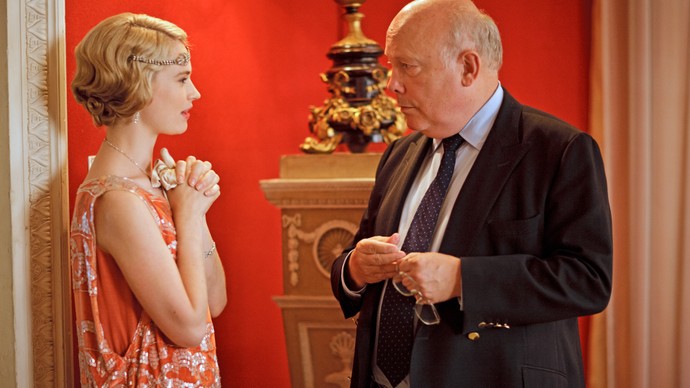 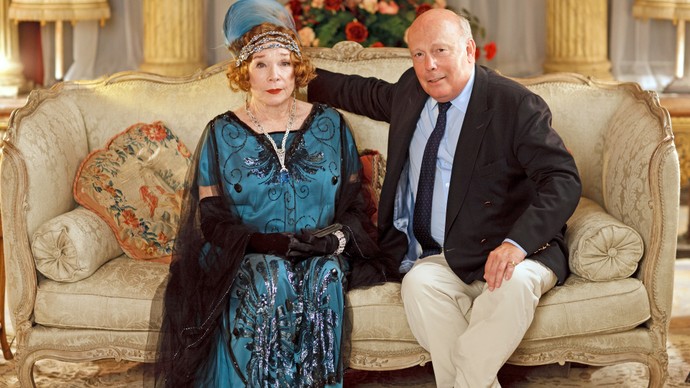 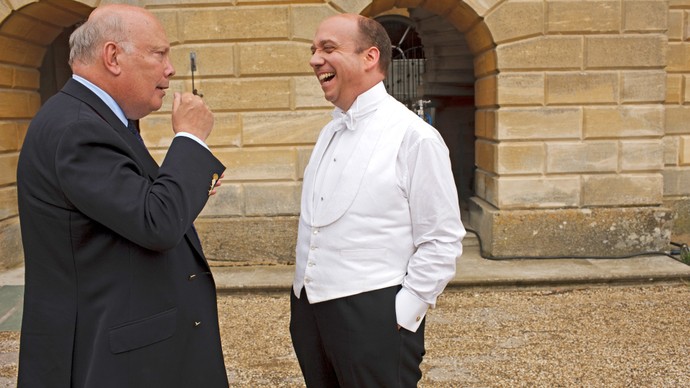 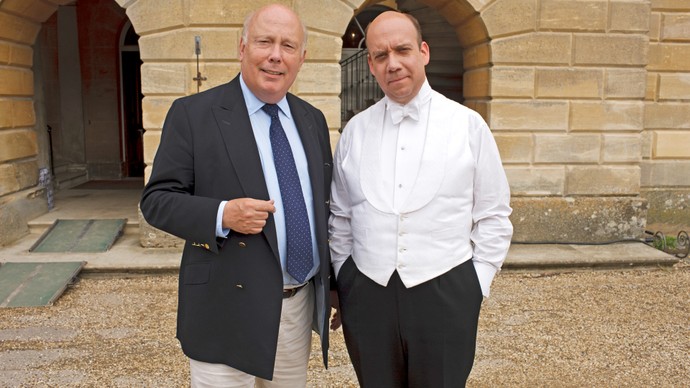 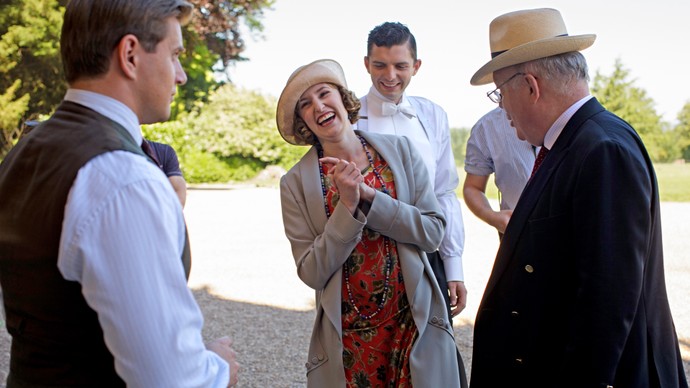 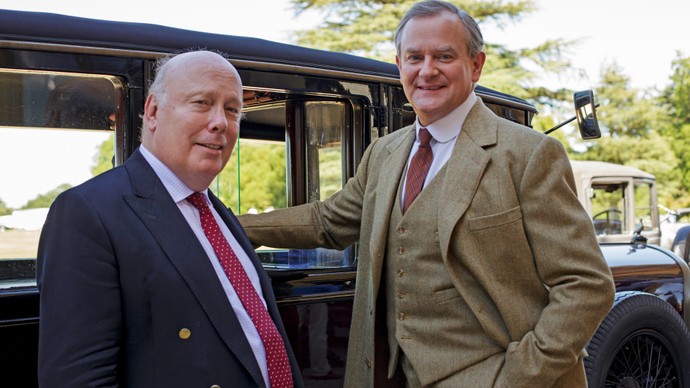 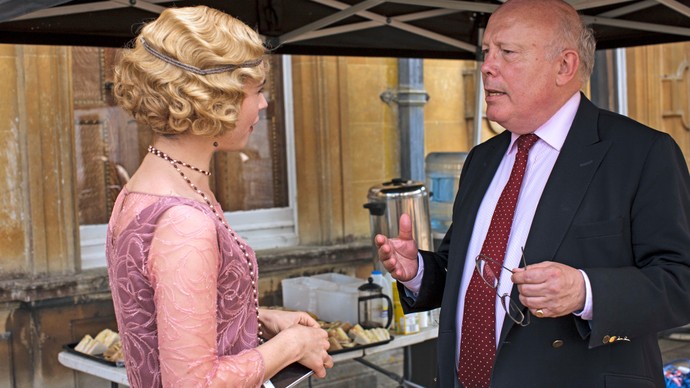 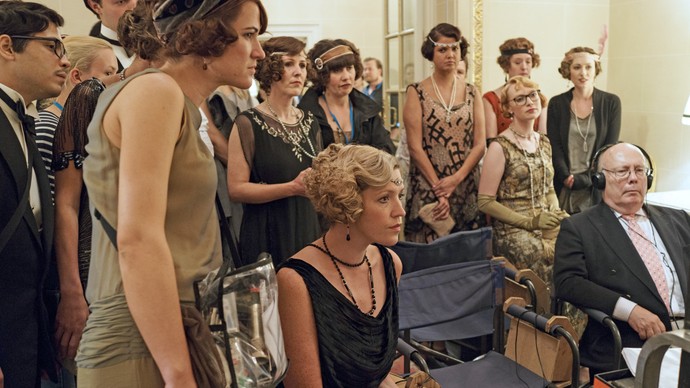 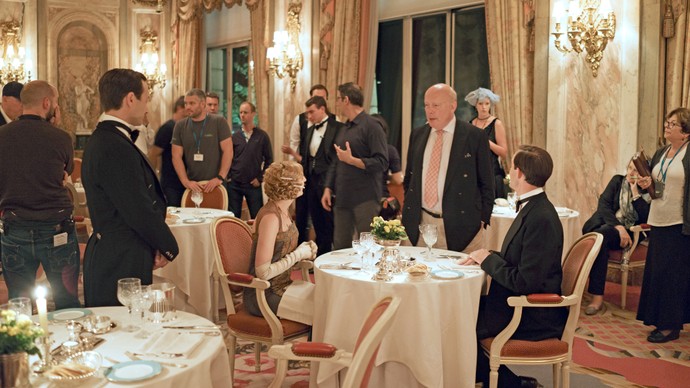 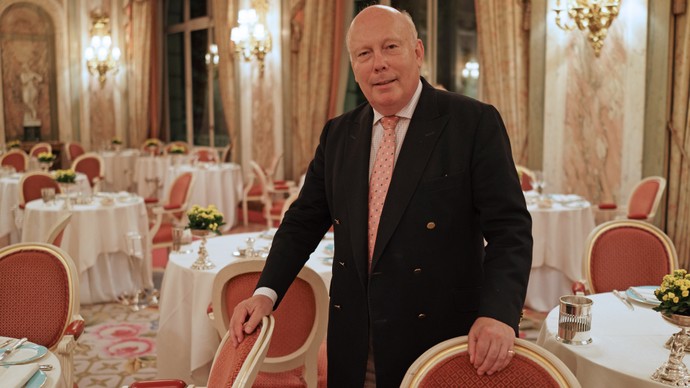 Hear more from Julian Fellowes as he takes listeners along his personal journey and inside the Downton Abbey finale. Continue the farewell with the MASTERPIECE Studio podcast's exclusive Julian Fellowes interview.