Whether you're a British drama expert, a Jeremy Piven devotee, or a Selfridge's archivist, you still may not know these facts about Mr. Selfridge, Season 2. Production designer Sonja Klaus reveals the details on chocolate, perfume, Russell Crowe cast-offs and more! 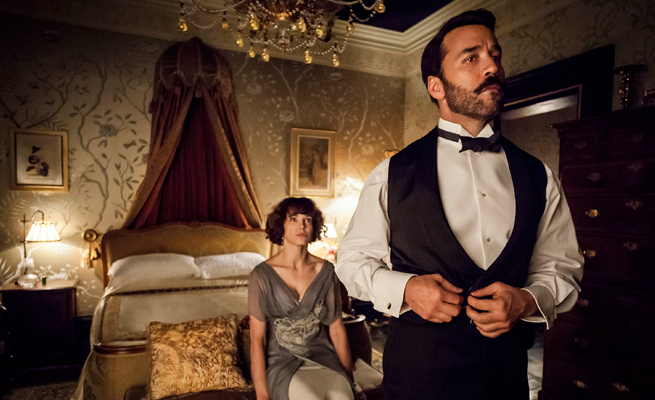 Rose Selfridge, Angelina Jolie and Russell Crowe are all connected by a bed.

Klaus used an exquisite silk left over from her work on the 2001 film Lara Croft: Tomb Raider (starring Angelina Jolie) to upholster Rose's bed. After wrapping up work in Malta as the set decorator on Ridley Scott's 2000 blockbuster Gladiator (starring Russell Crowe), she toted home a fabric that, discarded by the production, she'd rescued from a dumpster. From this Gladiator cast-off, she created Rose's bedspread. 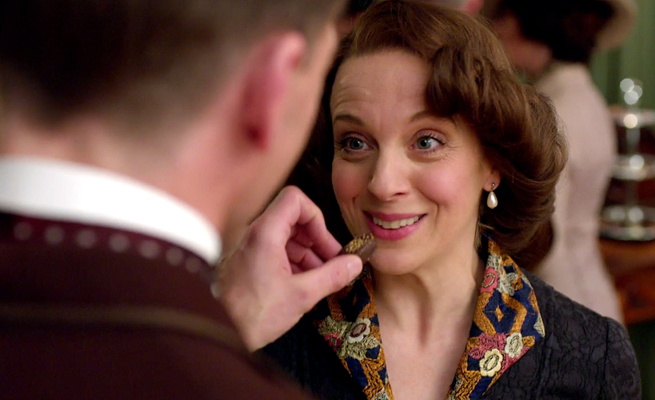 While the extravagant chocolate sculpture, the centerpiece of Episode 3's charity event, was constructed by a model-maker out of inedible material, the renowned Belgian chocolatier featured in the episode, Neuhaus, donated 4,000 chocolates for the filming of Episode 3. 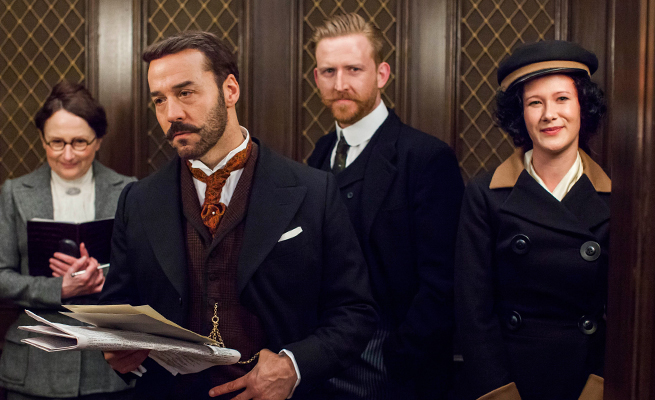 The original elevator from Selfridges resides in the Museum of London.

Klaus redesigned the store's elevator to reflect the grandeur of the impressive 1928 bronze and cast iron original, an example of decorative metalwork so fine that it was installed in the Museum of London. 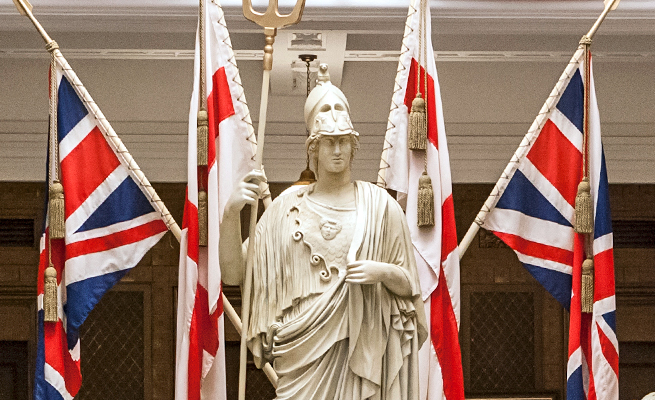 The Empire Celebration centerpiece, the statue of Britannia, is actually Athena.

The production couldn't get their hands on a statue of Britannia, so they gave an Athena statue a trident, a shield and a Corinthian helmet, and called it a day. The stretch is not so great, actually; the Roman goddess Britannia bears a resemblance to the Roman goddess Minerva, who is closely identified with the Greek goddess Athena. 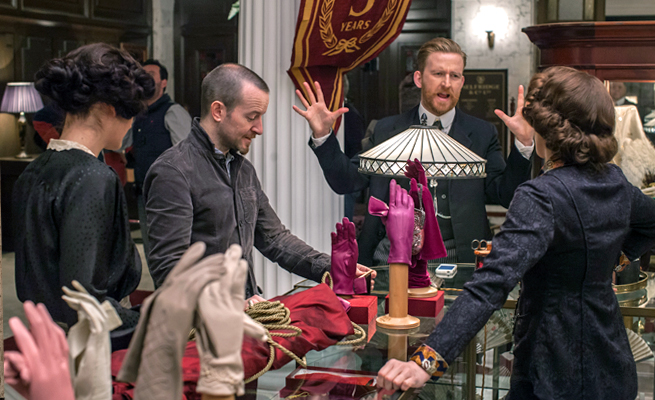 Across the production, over $1.7 million worth of product placement required extra security on the set.

Historic, high end brands  (Waterford, Royal Crown Derby, and Carr's Silver) outfitted the Palm Court, Dent & Sons contributed 180 pairs of gloves, but it was perfume that tipped the balance. Classic brands Penhaligons, Floris and Guerlain lent bottles from their archives, and crystal and gold perfume urns from the French perfume house Caron led star Samuel West (@exitthelemming) to Tweet: Been on sets that had extra security because of jewelry. This is the first I've known where it's due to the amount of scent. #MrSelfridge