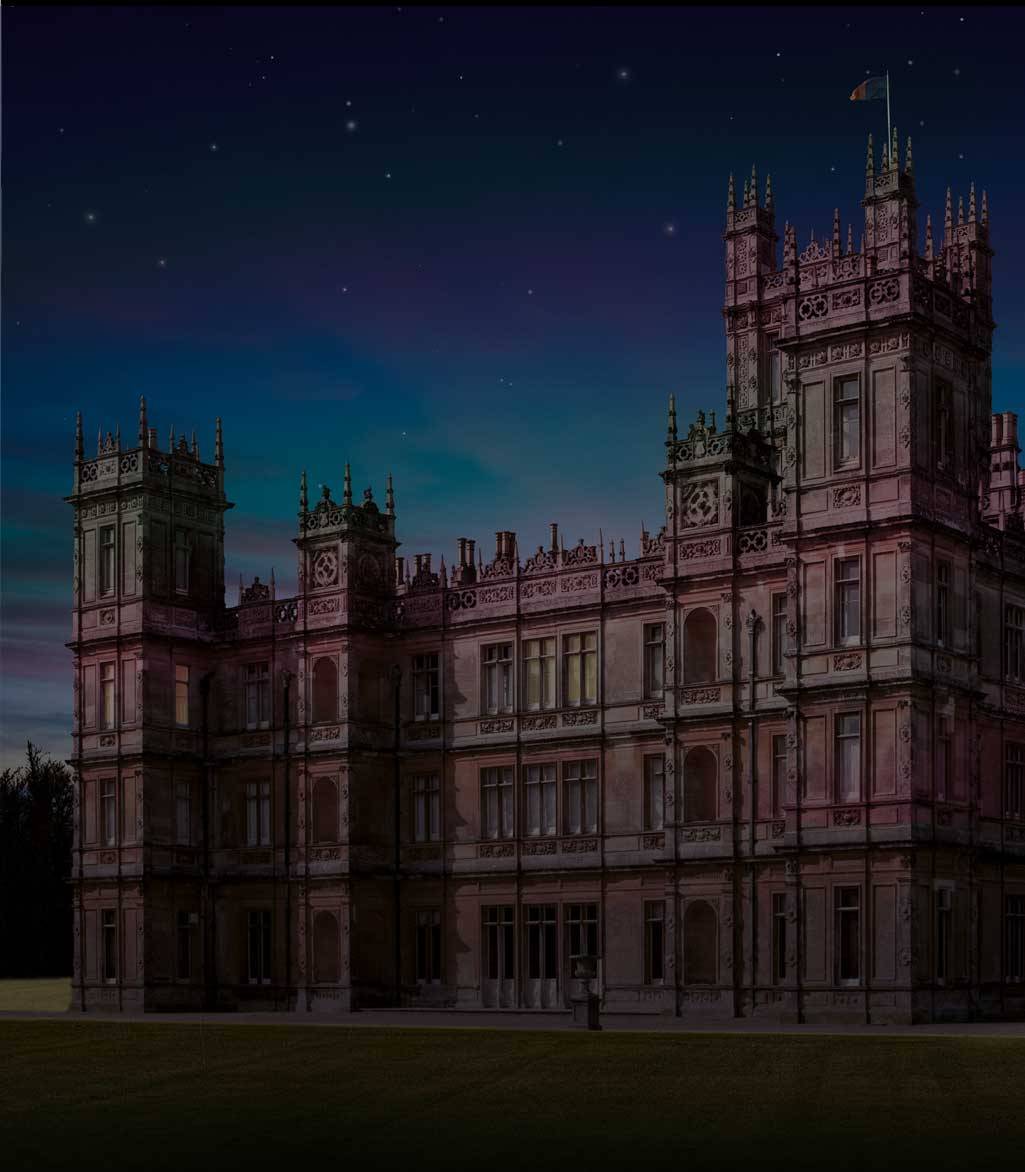 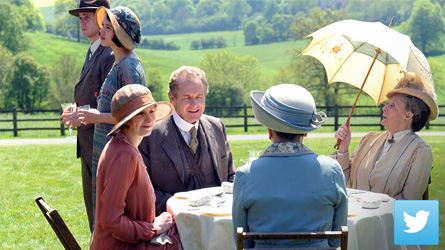 MASTERPIECE celebrates the return of Downton Abbey with live Twitter events during the national broadcast premiere of each new episode of  Downton Abbey Season 3.

You’re welcomed whenever you’re watching, but during 9-10pm Eastern time, PBS and MASTERPIECE insiders - as well as moderators from Austenprose, The Daily Beast, Tom and Lorenzo and Vulture - will be tweeting too.

Tag your posts with the hashtag #DowntonPBS then follow along using your own favorite aggregator.

WHAT: PBS and MASTERPIECE are hosting a live Twitter discussion (#DowntonPBS)

WHERE: The Twitterverse!  (Use hashtag #DowntonPBS).

WHO: @pbs; @masterpiecepbs; Laurel Ann Nattress(@Austenprose) of Austenprose; Jace Lacob(@televisionary) of The Daily Beast; Tom and Lorenzo (@tomandlorenzo); and Vulture (@vulture) – and YOU!