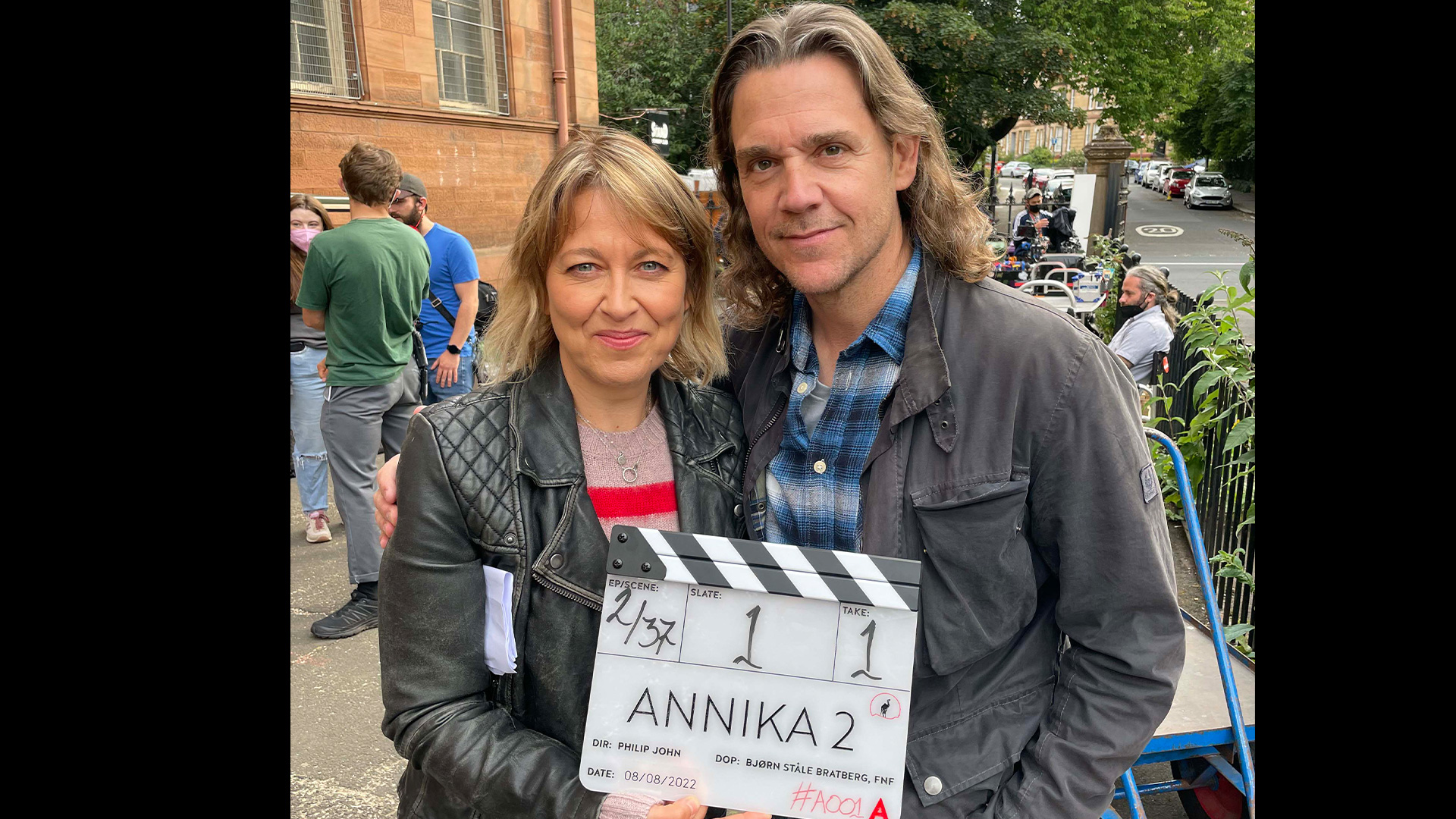 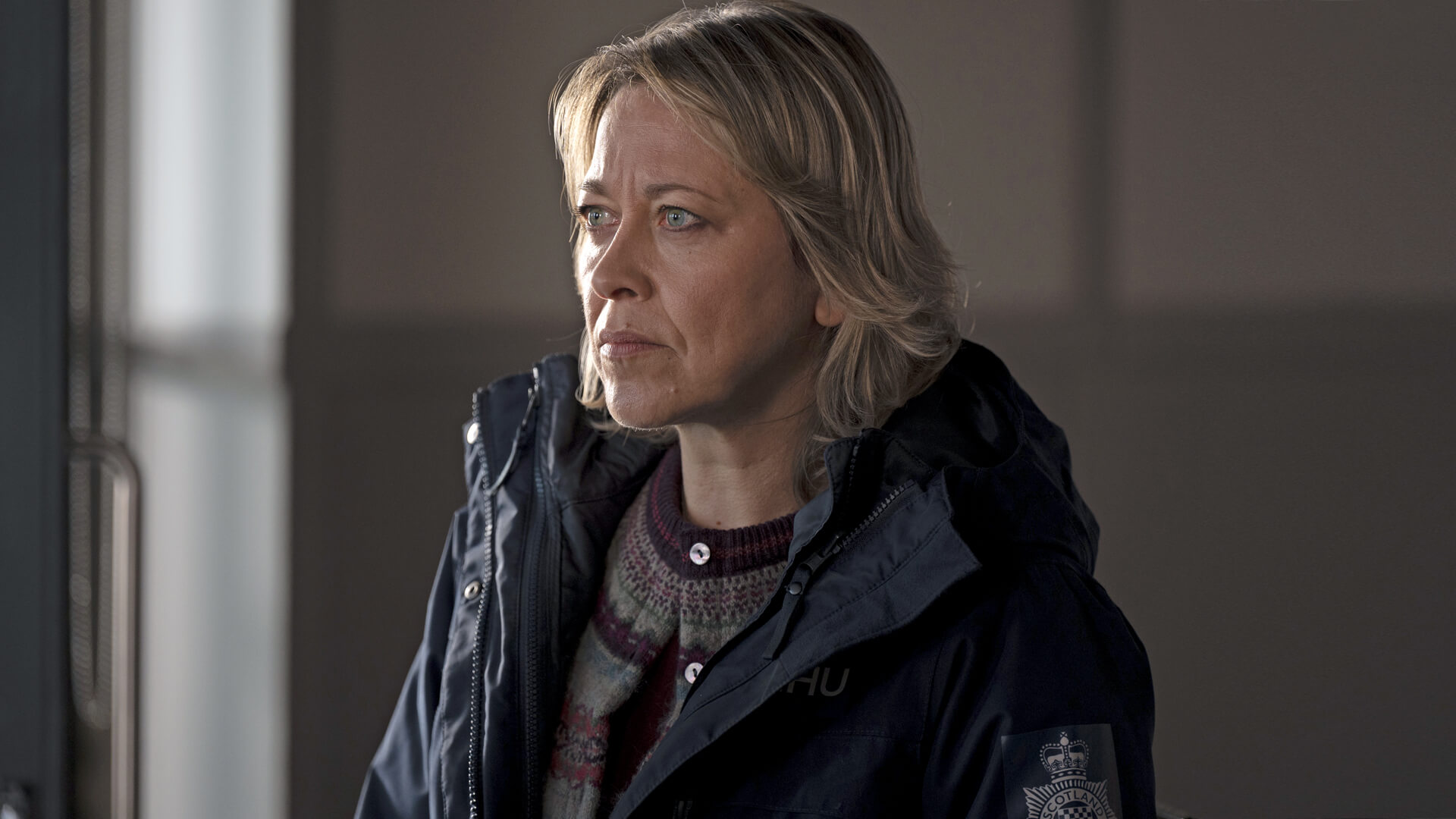 Season 1 premieres on Sunday, October 16 at 10/9c on MASTERPIECE on PBS.

Annika’s six suspenseful episodes are available to view now when you watch with PBS Passport, an added member benefit, and on the PBS MASTERPIECE Prime Video Channel.

If you love mysteries like Annika, sign up for our new MASTERPIECE Mystery! Insider email newsletter for spine-tingling mystery series news, features and more. 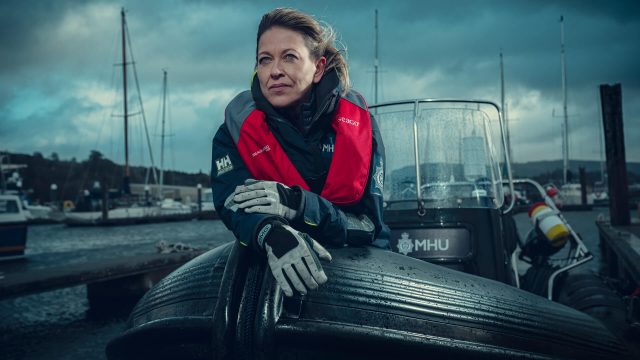