Arthur & George on MASTERPIECE on PBS
Skip to content 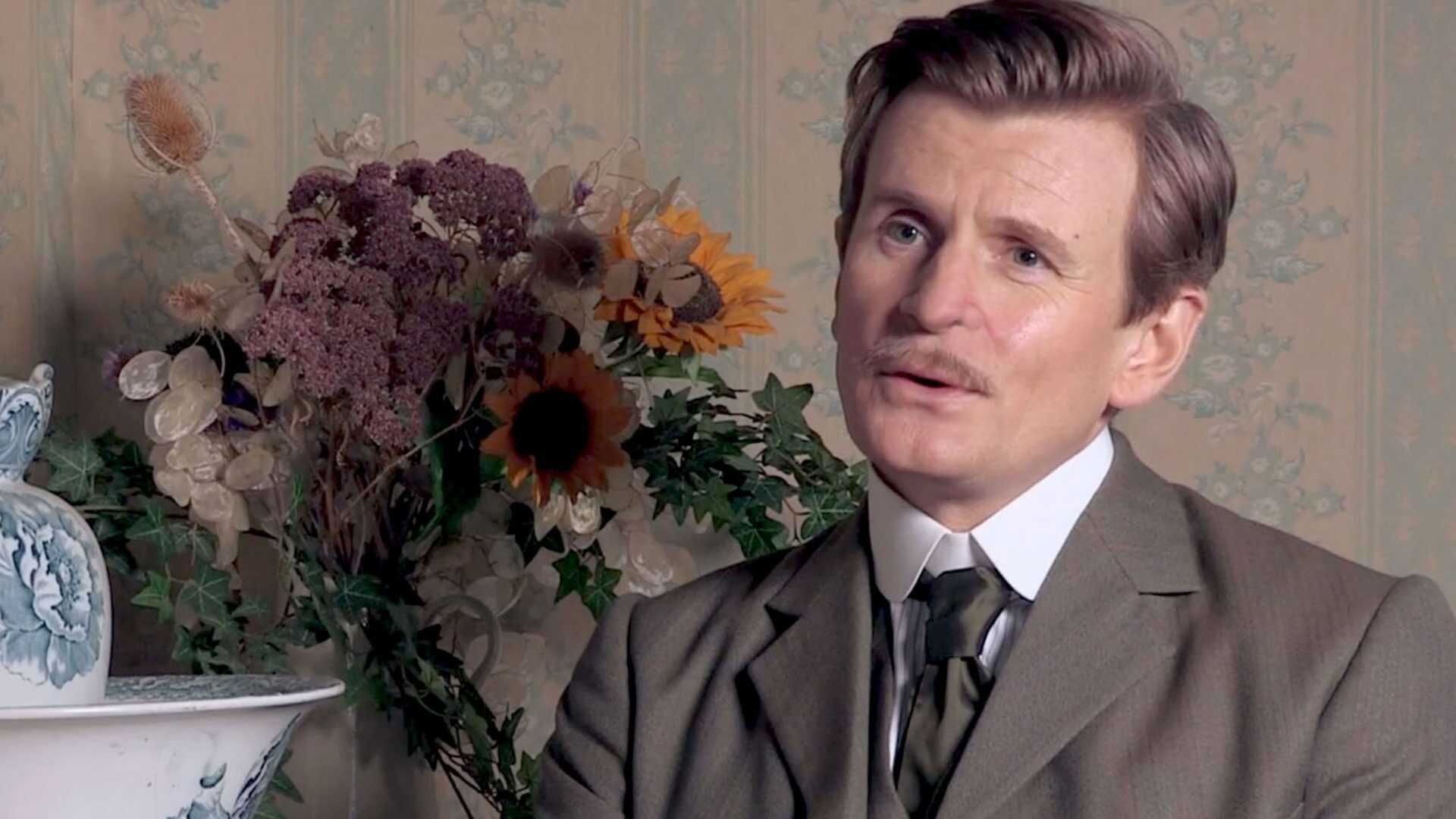 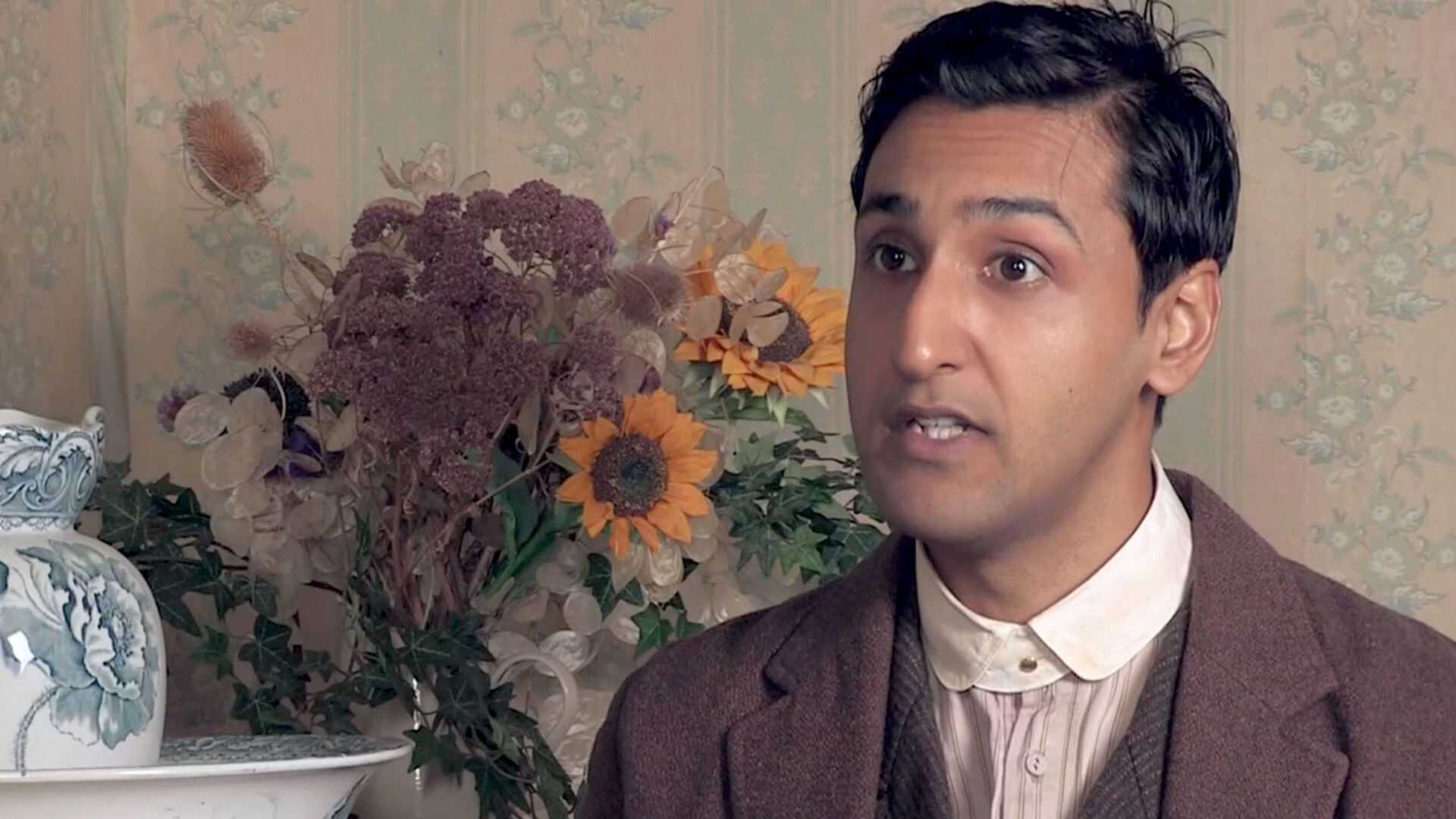