Downton Abbey on MASTERPIECE on PBS
Skip to content 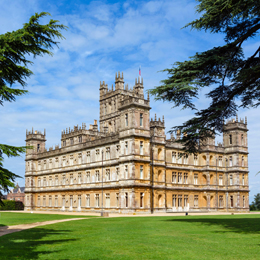 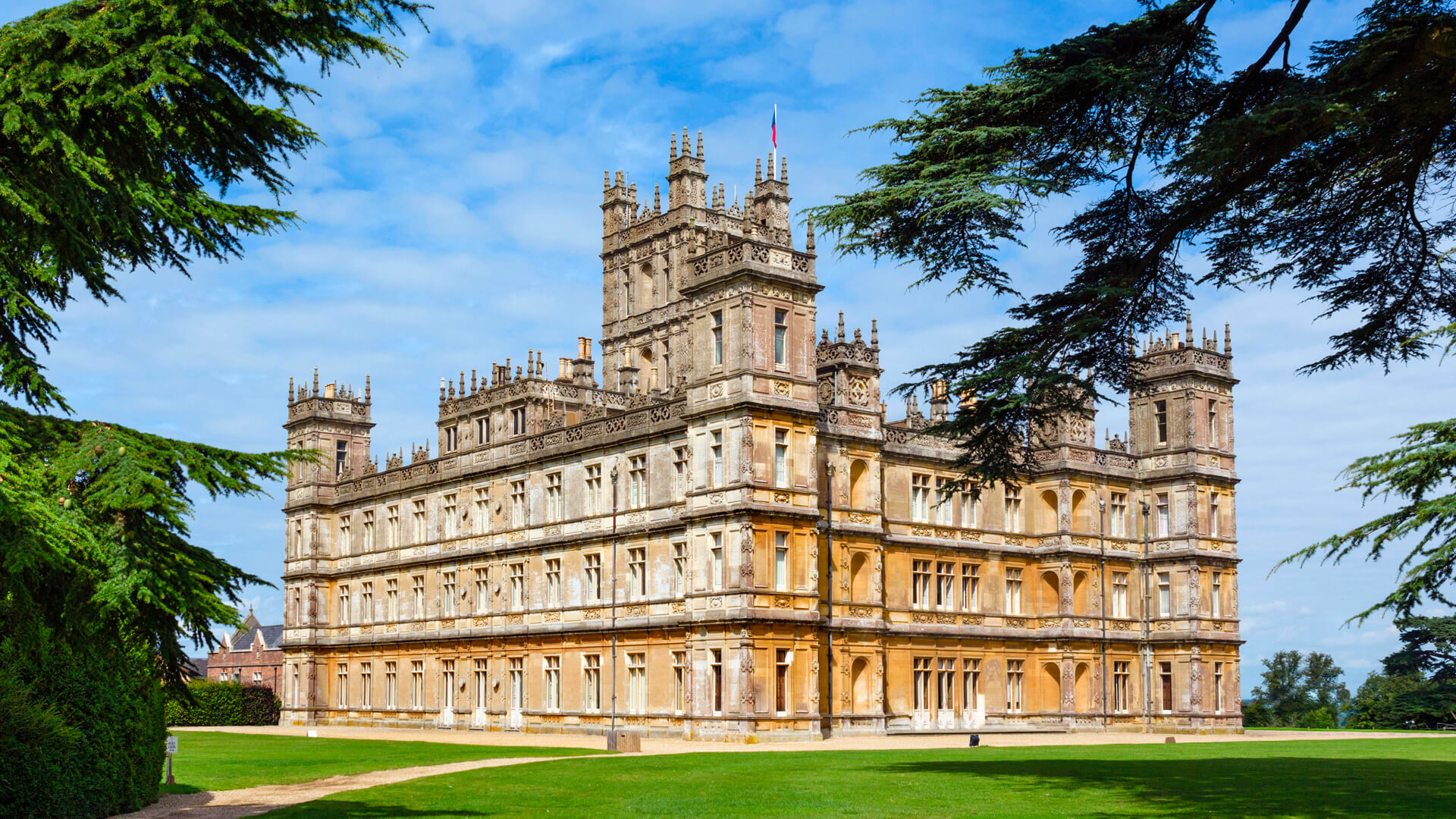 Downton Abbey, the award-winning series from Julian Fellowes, spanned 12 years of gripping drama centered on a great English estate on the cusp of a vanishing way of life. The series followed the Granthams and their family of servants through sweeping change, scandals, love, ambition, heartbreak, and hope.

All six seasons of the beloved series Downton Abbey are now available to stream with PBS Passport until Thursday, Feb. 2, 2023. Don’t miss the Emmy®, Golden Globe®, SAG Award®, Producers Guild® and BAFTA®-winning drama series. (Viewing is limited to the U.S. and Territories only.)