Watch a preview of Glenda Jackson in the acclaimed drama. 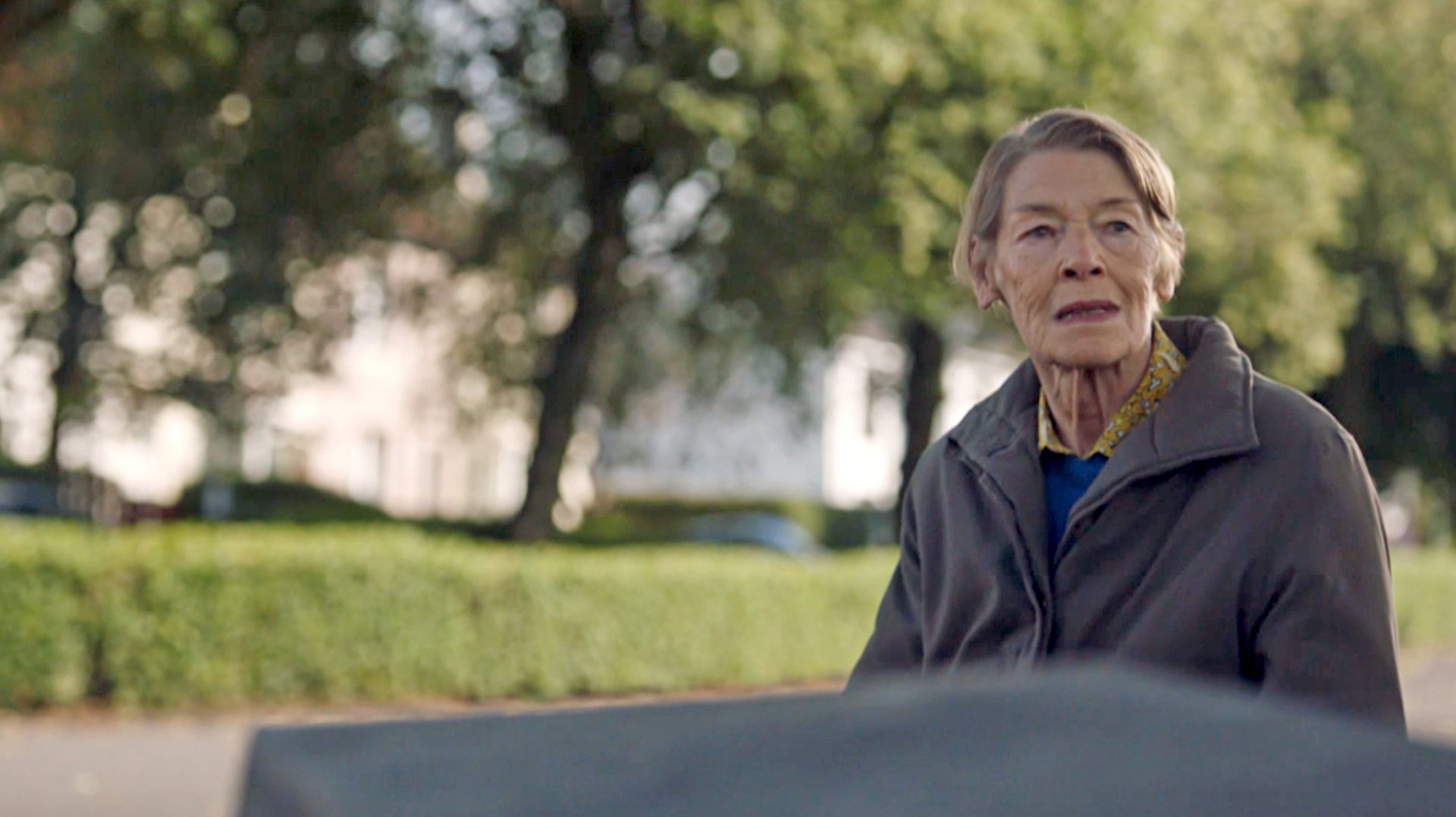 Glenda Jackson discusses the drama on the MASTERPIECE Studio podcast.

Returning to television for the first time in nearly three decades, two-time Academy Award®–winner Glenda Jackson stars as a woman desperately trying to solve two mysteries as she declines ever deeper into dementia, in Elizabeth Is Missing, an adaptation of Emma Healey’s acclaimed novel.

Playing feisty grandmother Maud Horsham, who lives alone despite early-stage Alzheimer’s, Jackson is joined by Maggie Steed as Maud’s only friend, Elizabeth, who ominously goes missing, leading to one of the mysteries at the heart of the drama. Helen Behan plays Maud’s dutiful daughter, Helen, and Nell Williams is Maud’s doting granddaughter, Katy.

Jackson astounded critics during the UK broadcast of Elizabeth Is Missing in late 2019. “Glenda Jackson shines in this heartrending whodunnit” (The Guardian); “Jackson gave one of the performances of her lifetime” (The Daily Telegraph); “Jackson is remarkable” (The Independent); “a devastatingly real performance” (The Times); “brilliant” (Radio Times). 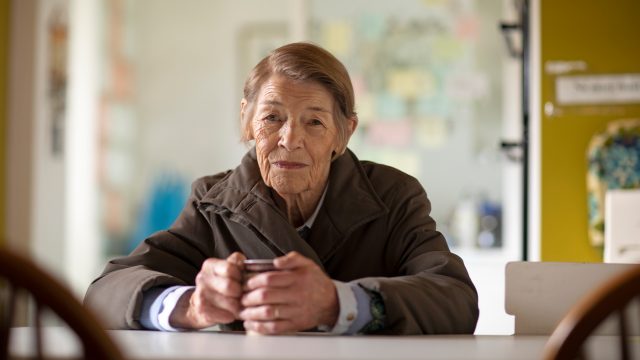 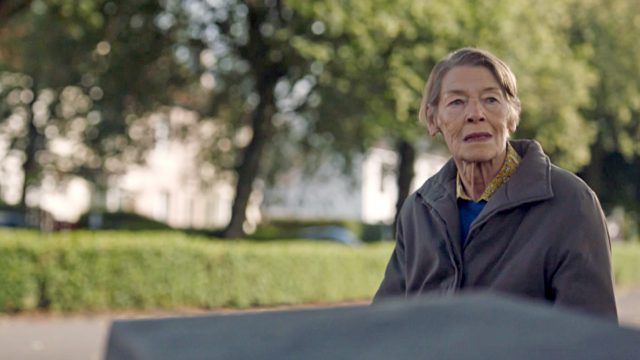 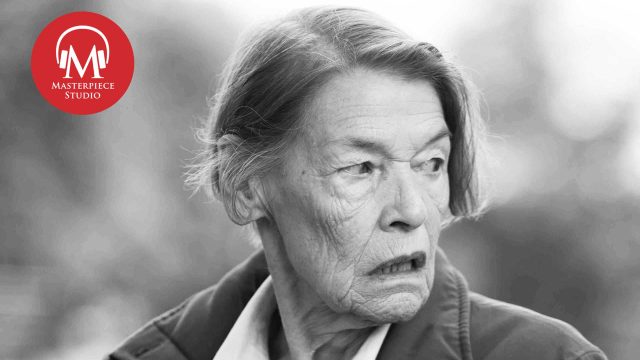 Glenda Jackson Returns To MASTERPIECE, As Gripping As Ever