Find out which MASTERPIECE Mystery! detective would be your partner-in-crime-solving!

Go behind-the-scenes of Season 7 with our slideshow. 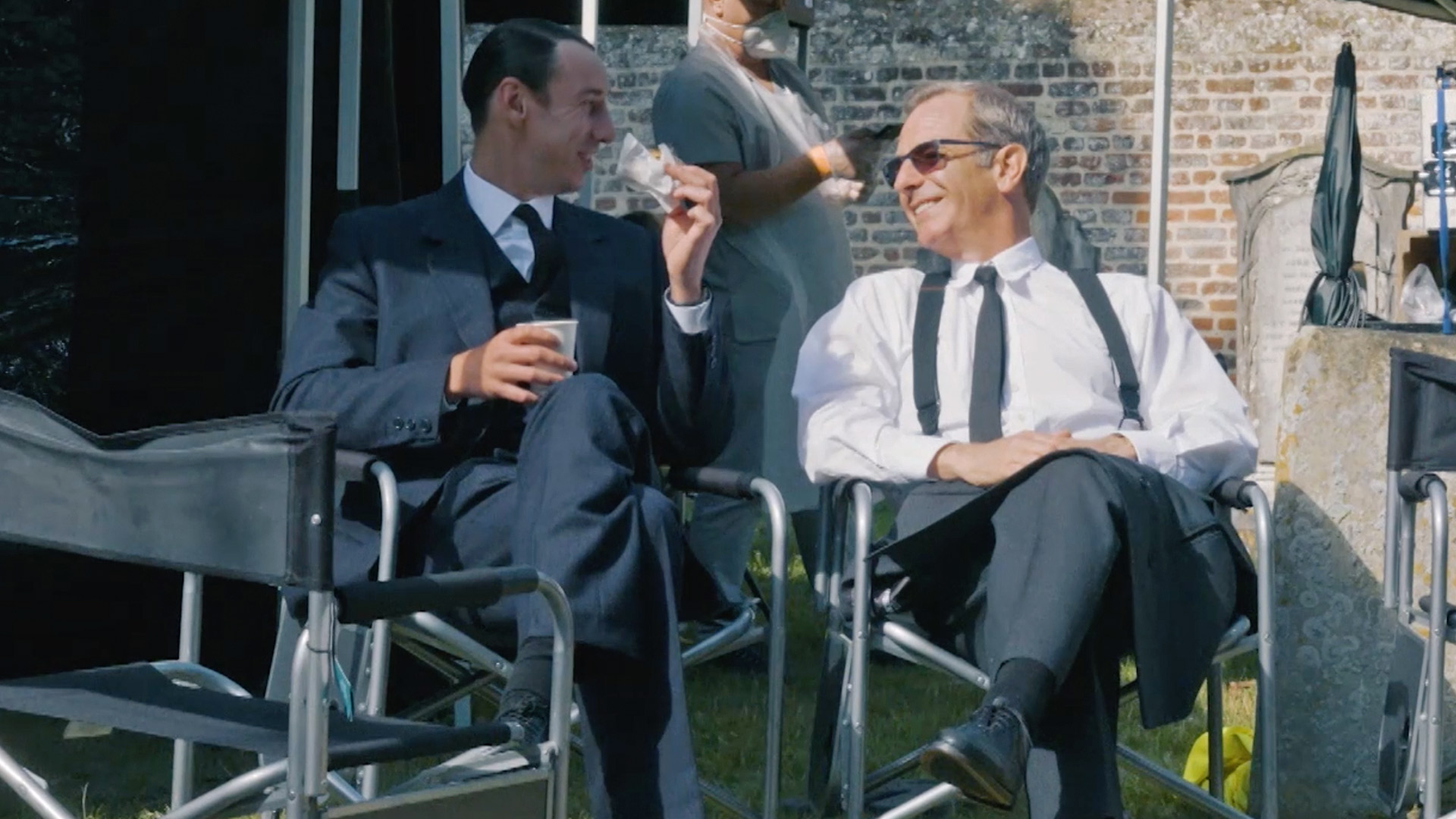 The cast on making Season 7. 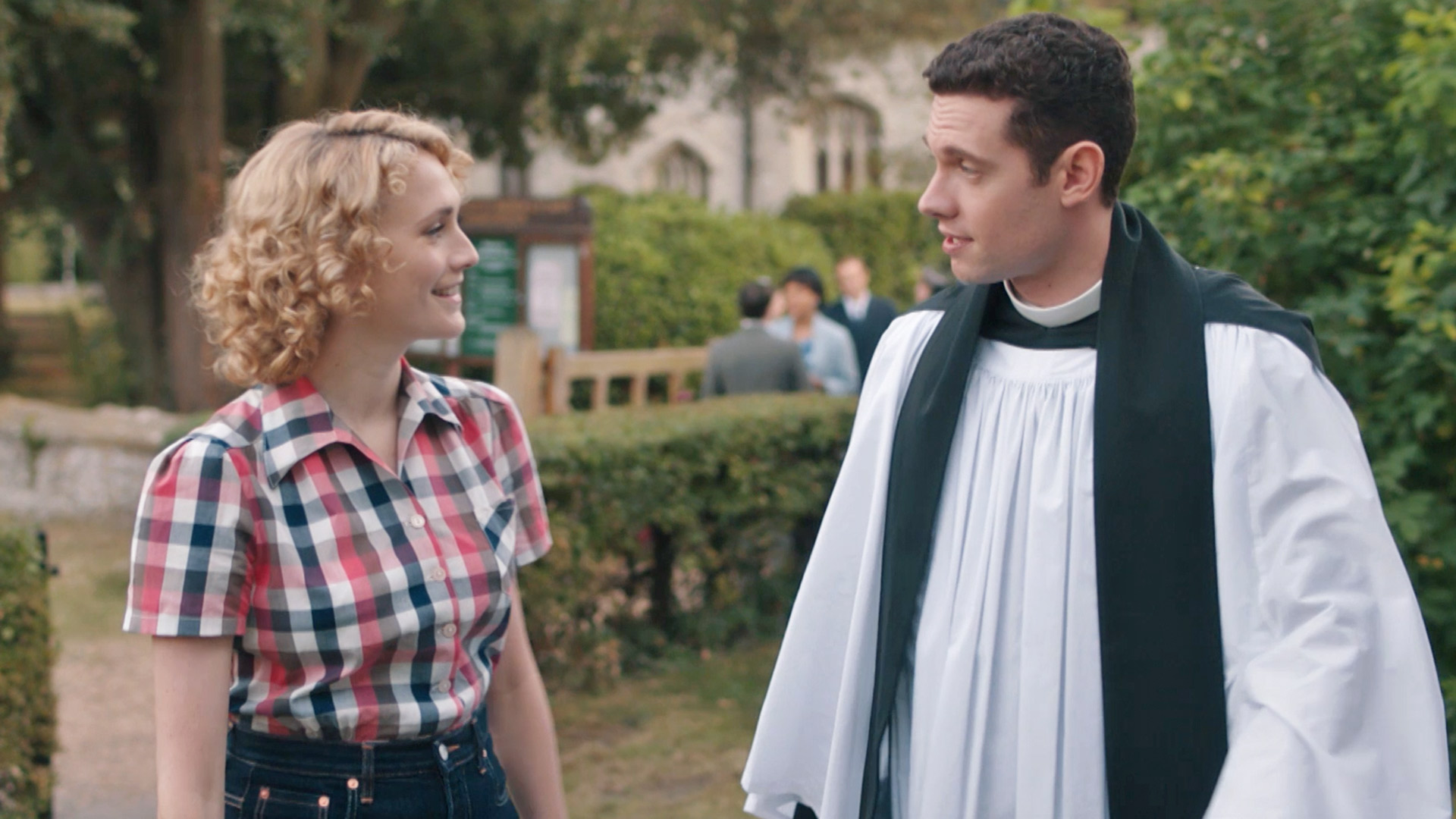 Look back on Will and Bonnie's story so far. 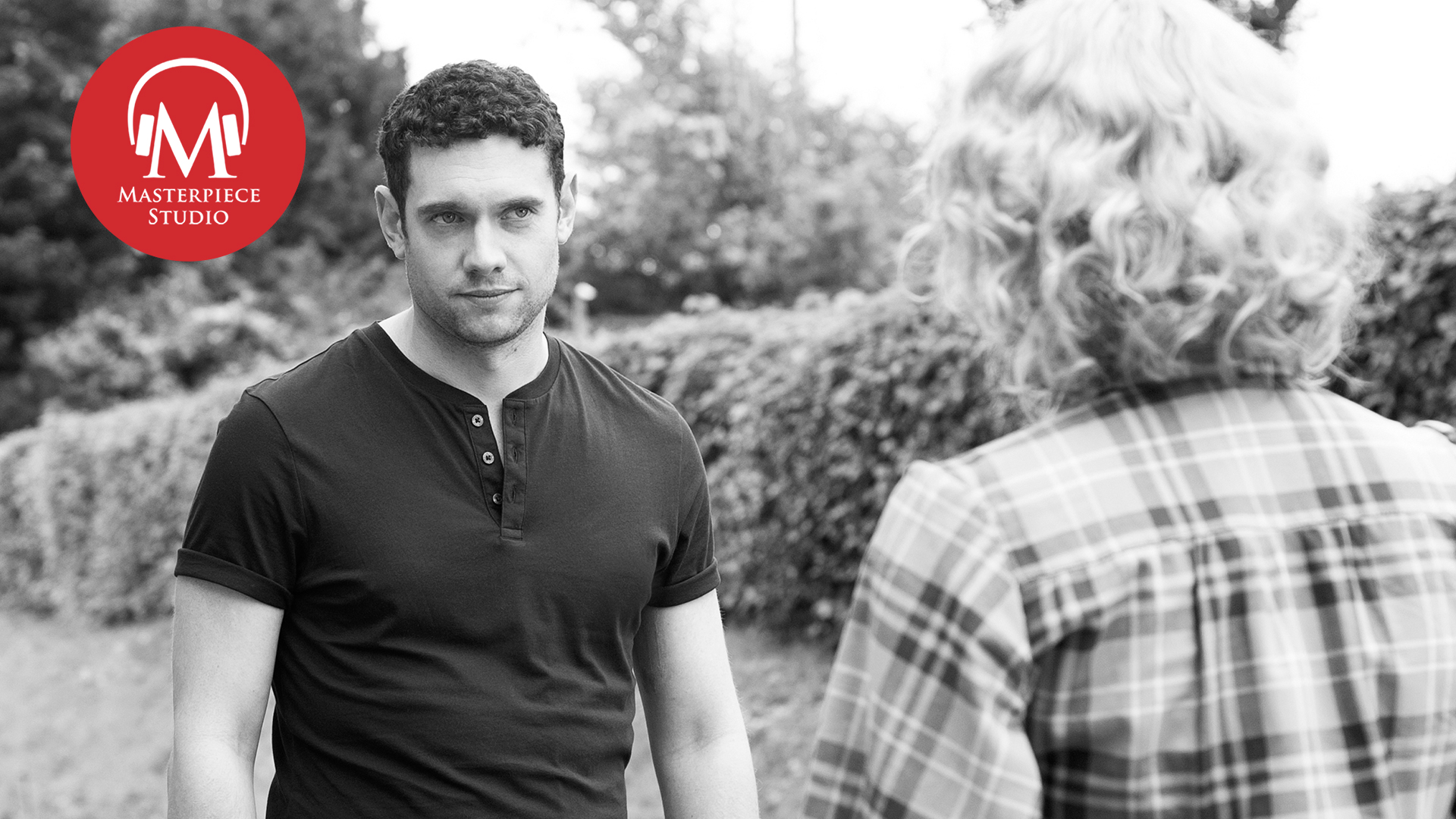 Daisy Coulam and Tom Brittney wrap up Season 7 and look ahead. 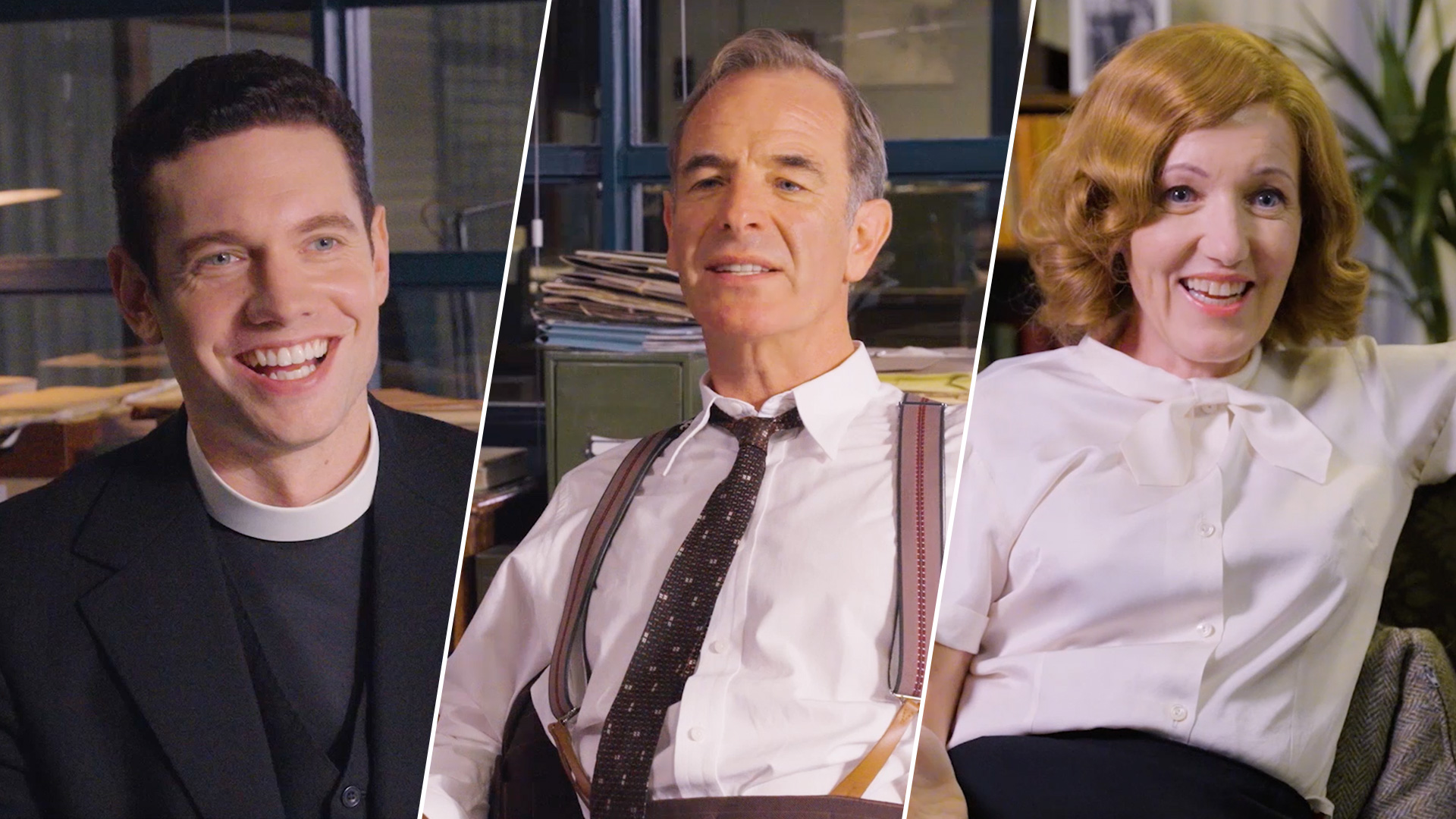 See what the cast remembers about previous seasons!

There’s no shortage of murder, mystery, and mayhem in the Cambridgeshire village of Grantchester — but Detective Geordie Keating (Robson Green) and motorcycle riding vicar Will Davenport (Tom Brittney) are always on the case.

Season 7 found the crime-fighting pair investigating a string of murders that led them on a chase for a potential serial killer. Meanwhile, Will was searching for love (and making some waves along the way), Geordie and Cathy’s marriage was rockier than ever, Mrs. C faced a battle on two fronts — with her health and her faith — and Leonard and Daniel began their newest chapter as they opened a cafe with the help of the Chapmans.

You can watch full episodes of Grantchester Seasons 1-7 now with PBS Passport, an added member benefit.

Season 8 is filming now! Stay tuned for more information about the all-new season when you subscribe to the MASTERPIECE email newsletter, plus information about all of your favorite returning series, exciting new series, and more.

Quiz: Which Detective Would Be Your Partner?

Season 7: Slideshow: Behind the Scenes of Grantchester Season 7 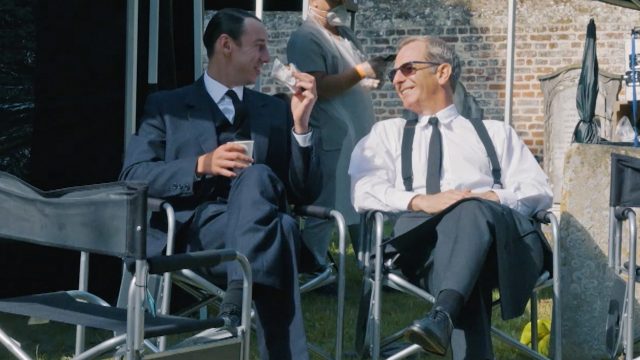 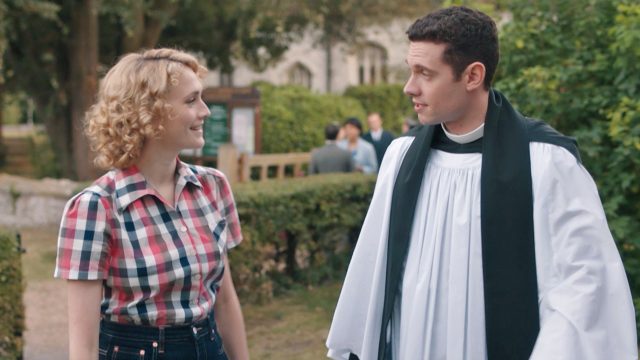 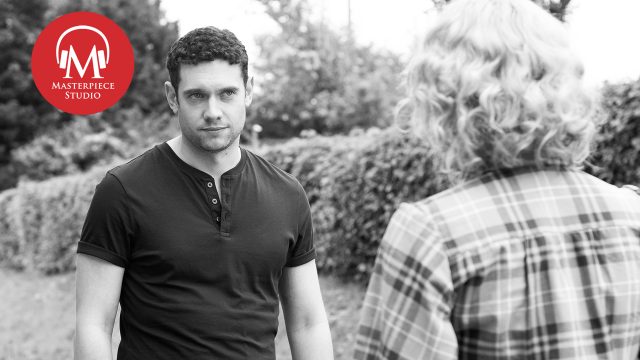 Daisy Coulam And Tom Brittney Wrap Up — And Look Ahead 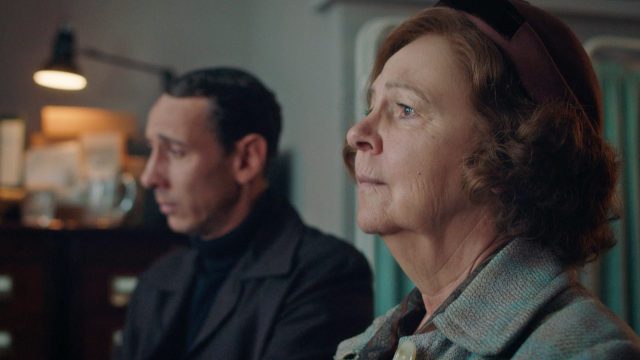 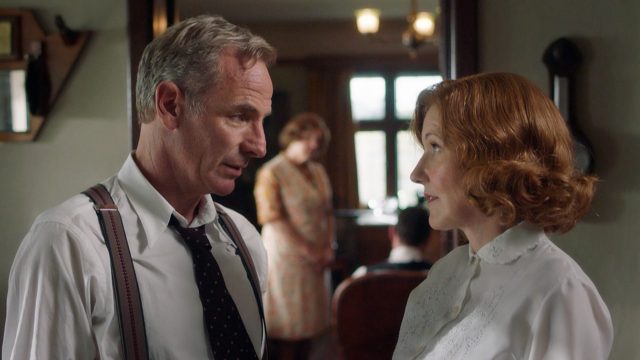 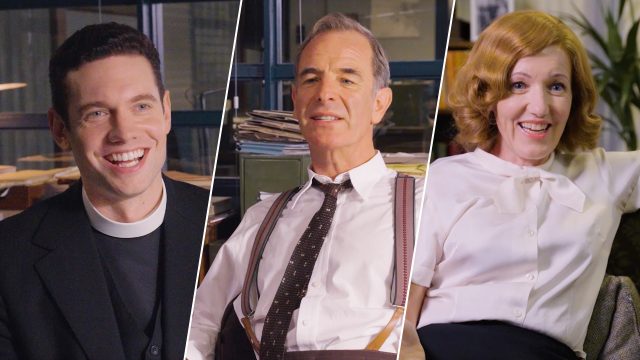 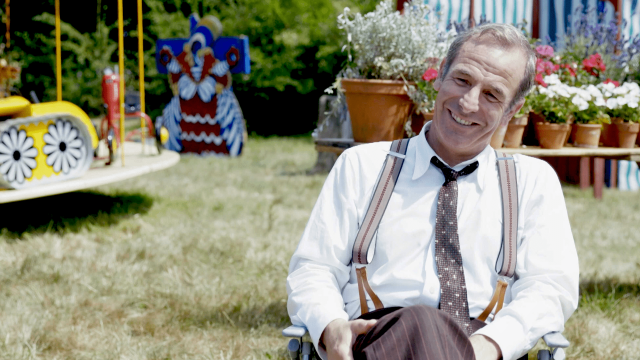 Season 6: A Guide to the Grantchester Books In Order