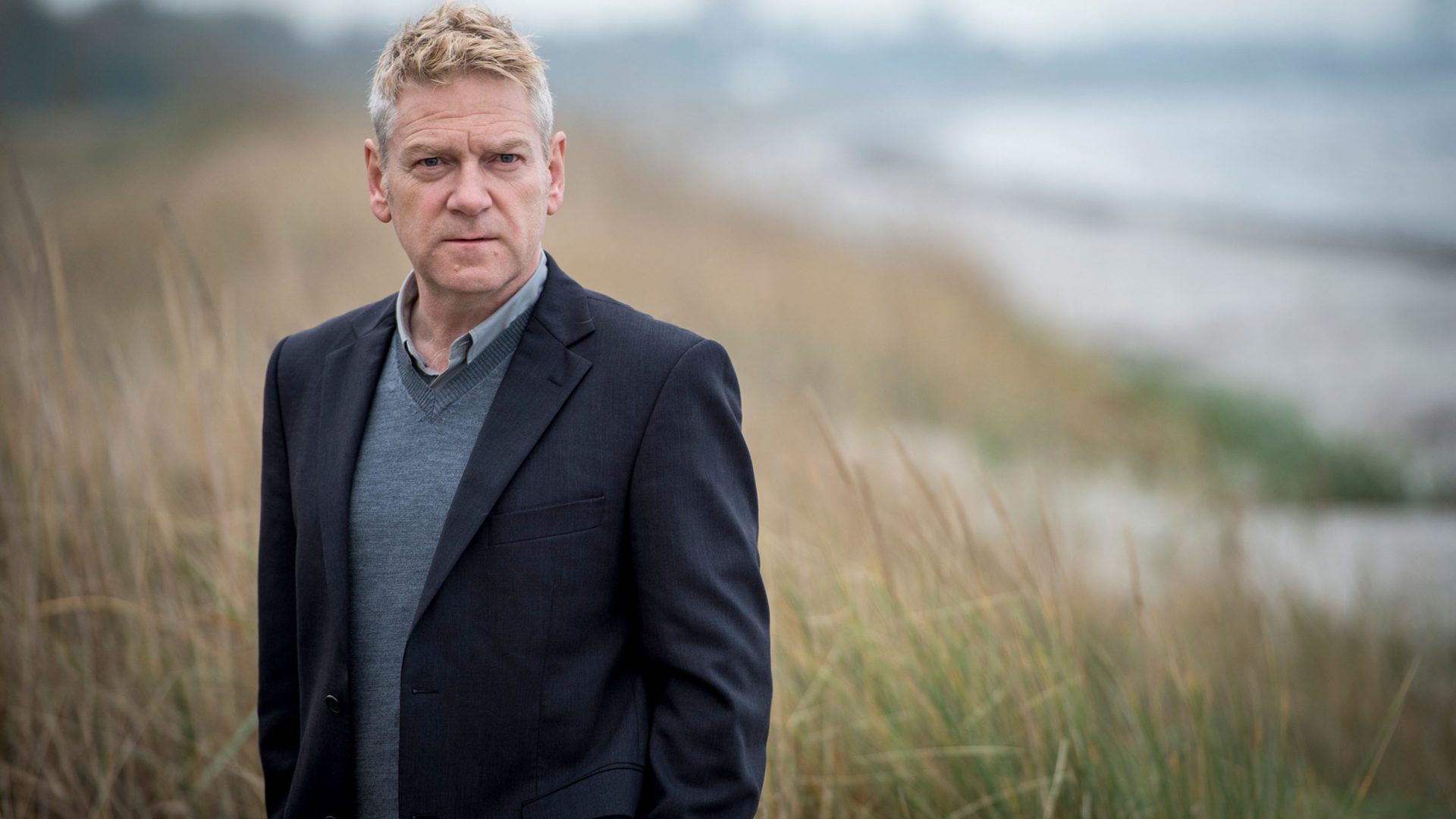 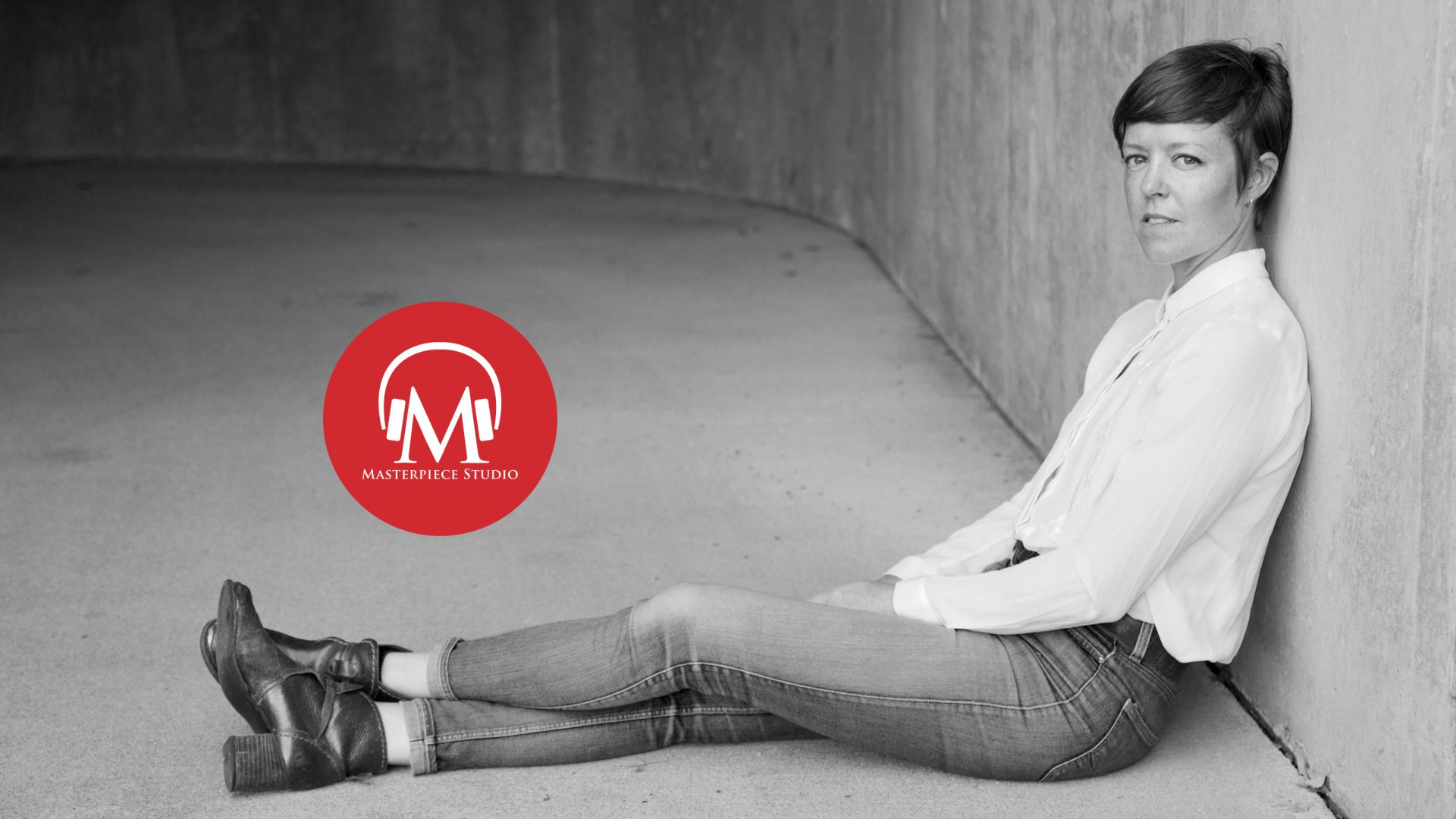 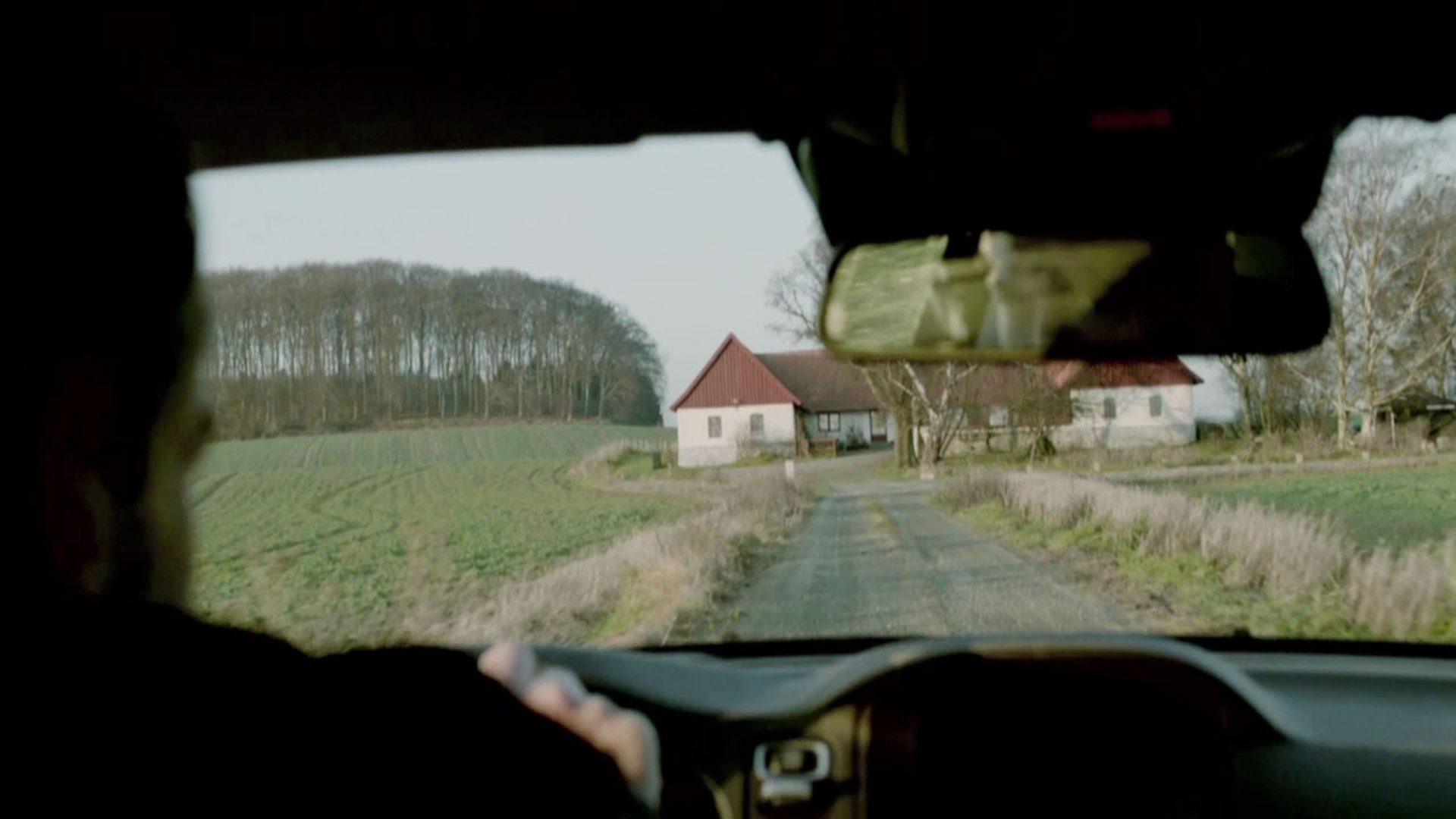 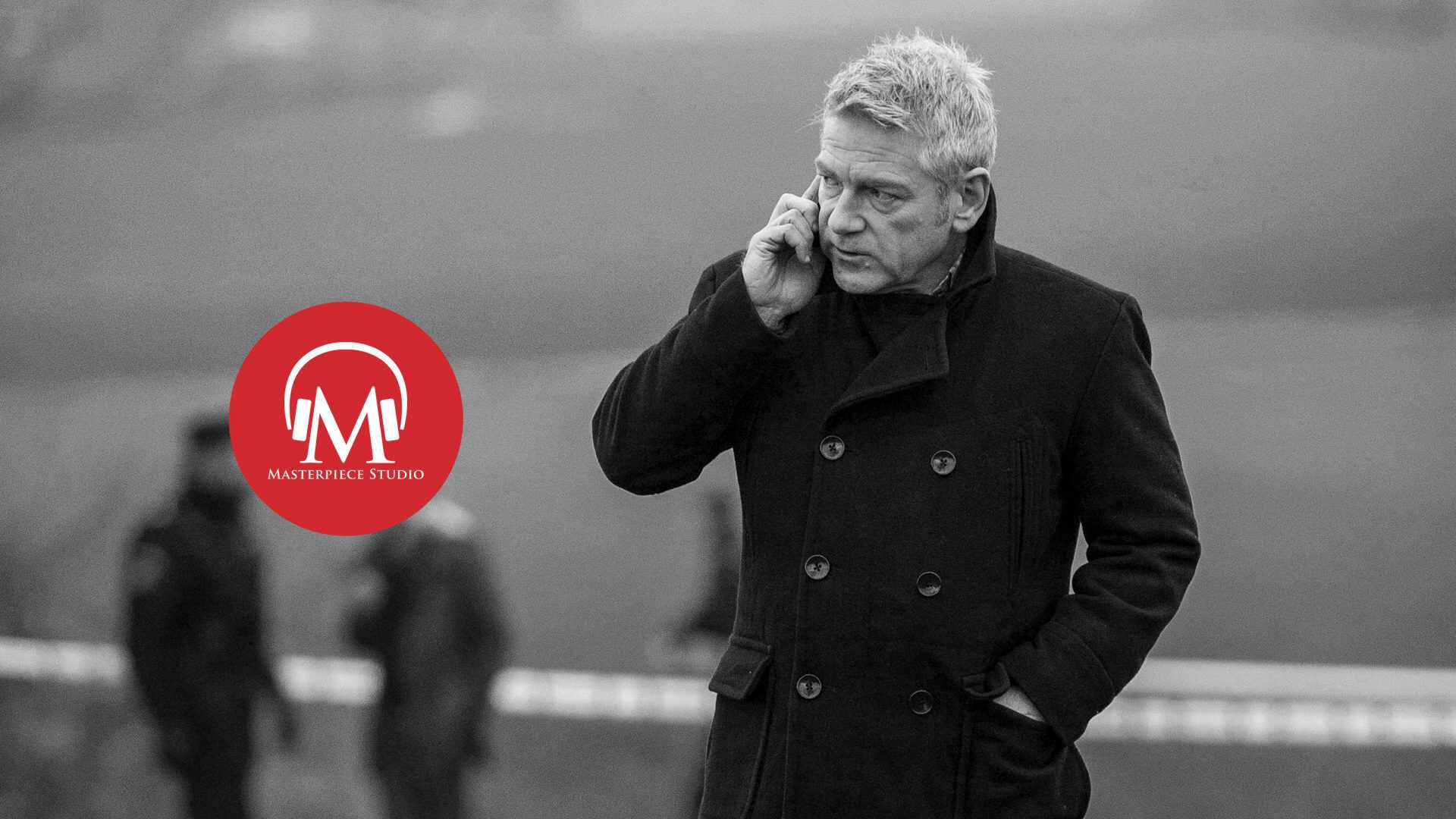 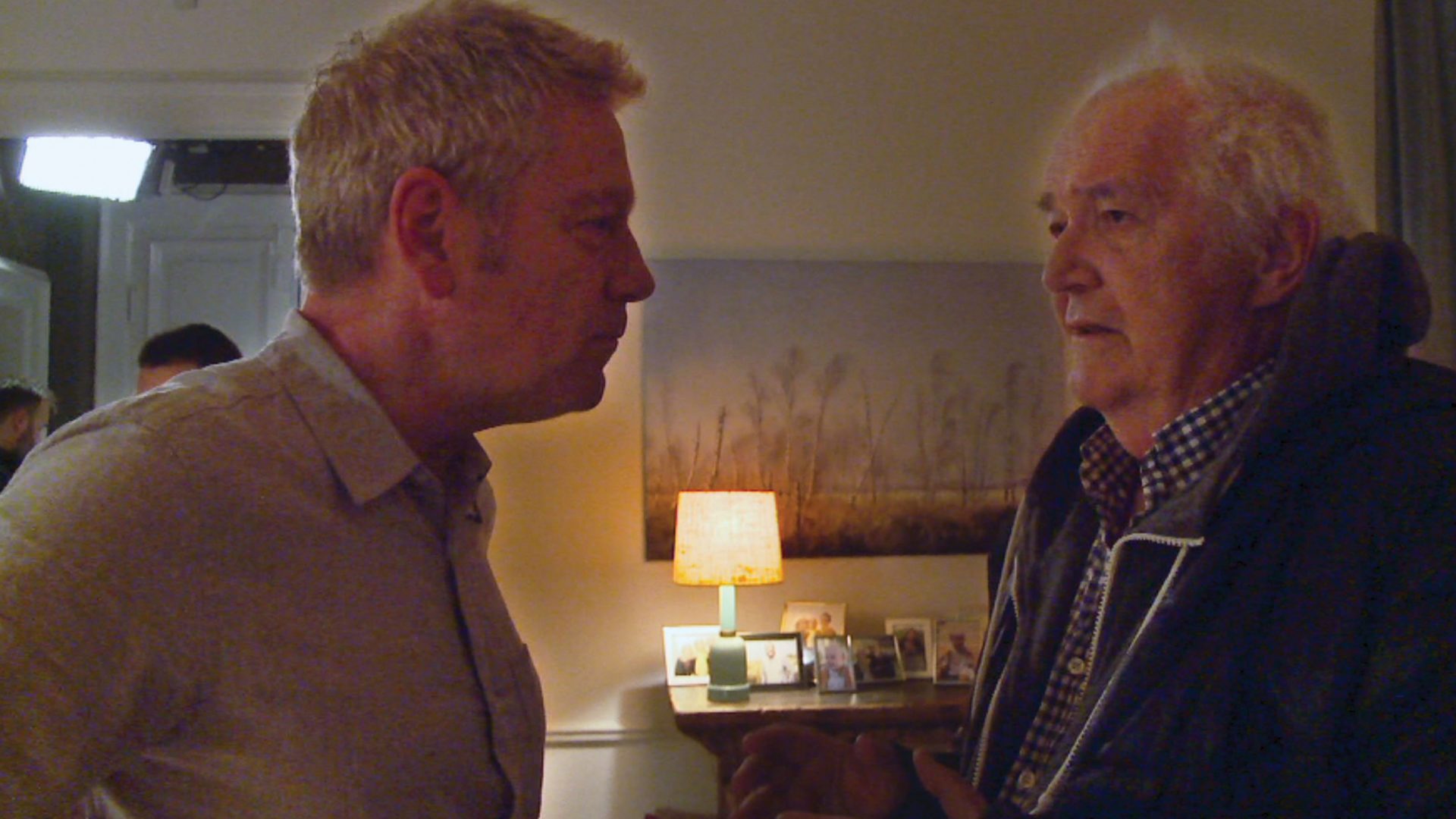 Season 1: Episode 3: One Step Behind

Season 2: Episode 2: The Man Who Smiled

Season 3: Episode 1: An Event in Autumn

Season 3: Episode 2: The Dogs of Riga

Season 3: Episode 3: Before the Frost

Season 4: Episode 2: A Lesson in Love