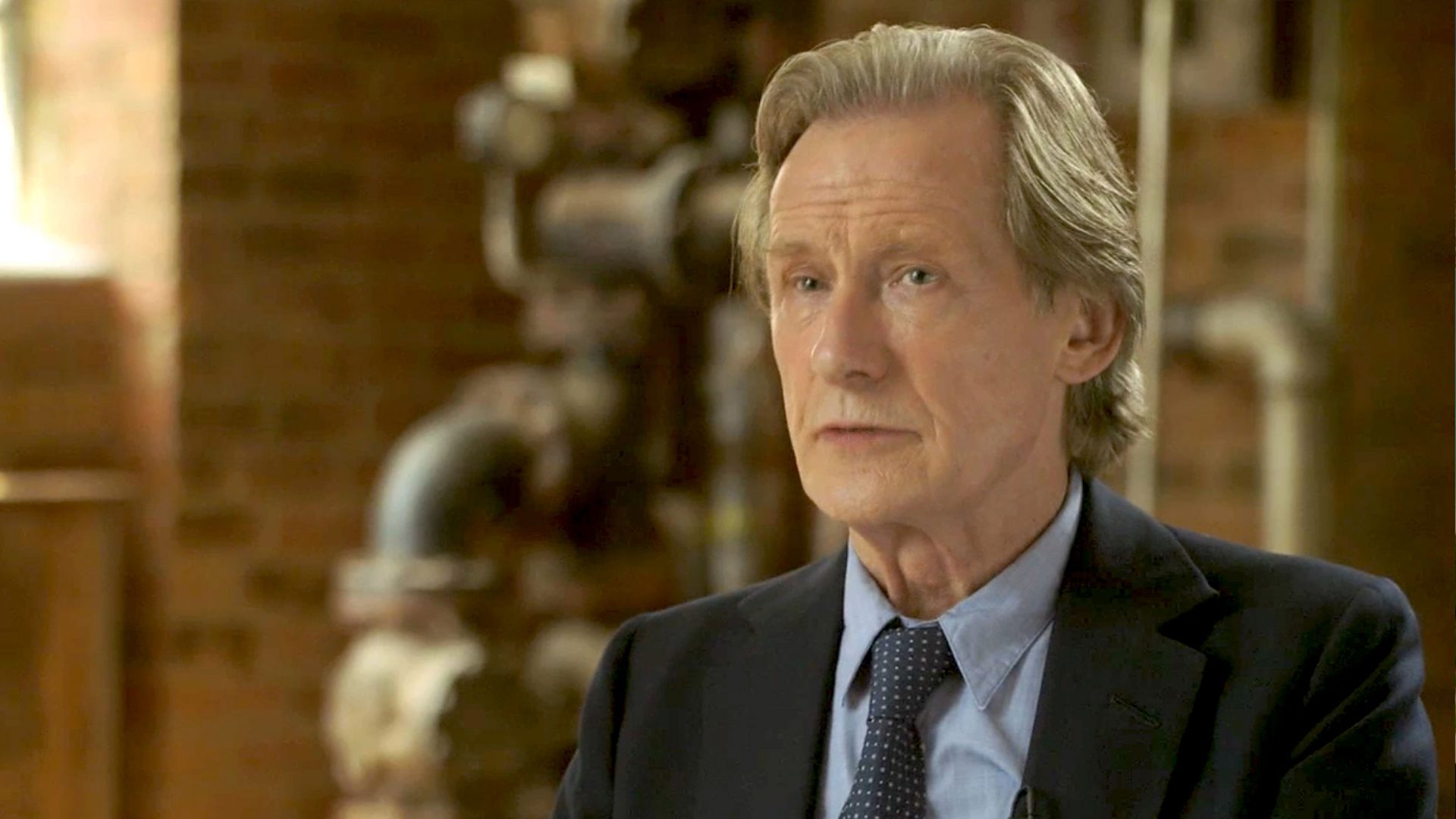 What is Turks & Caicos? 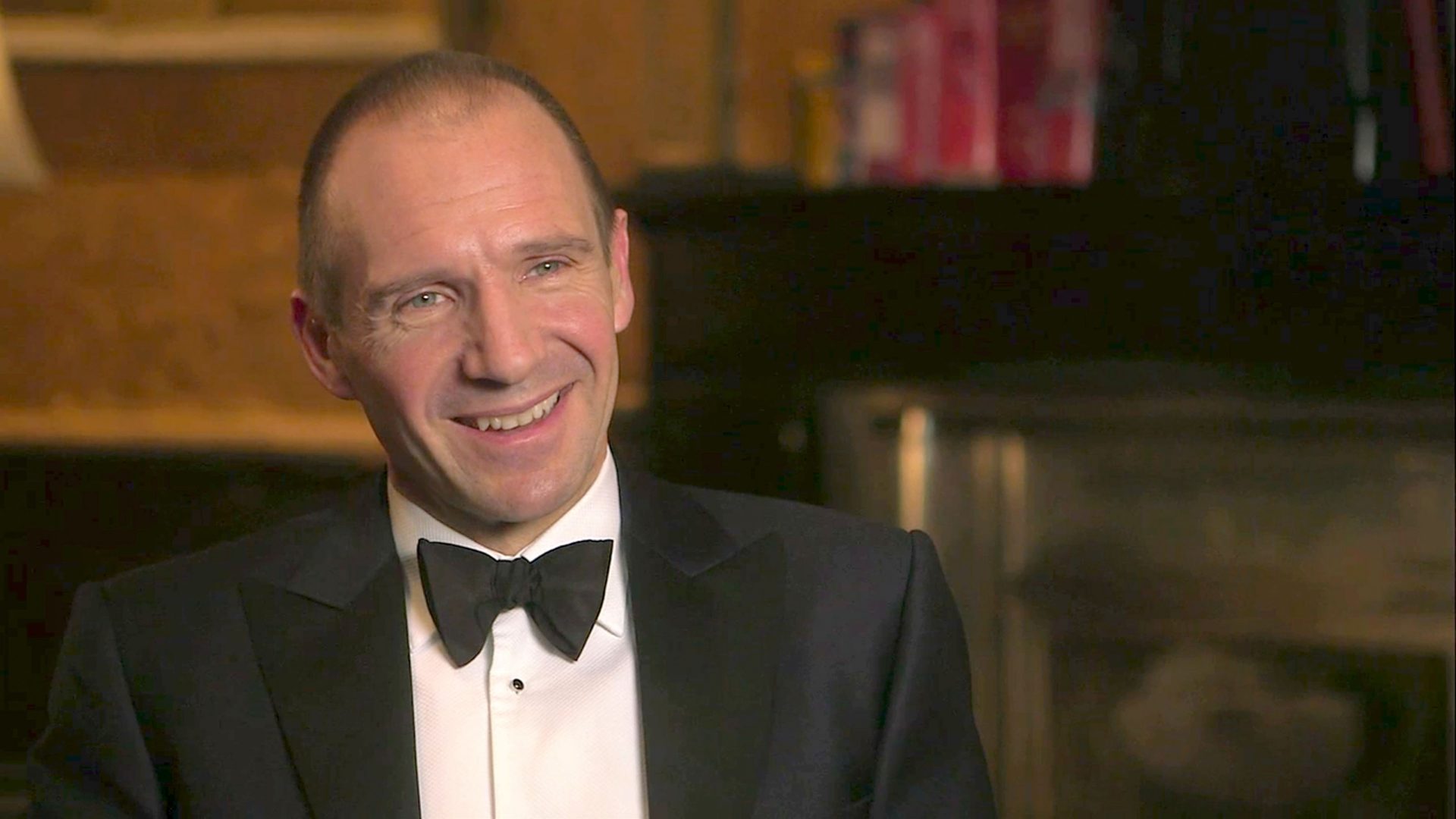 What is Salting the Battlefield?

Page Eight, Turks & Caicos, and Salting the Battlefield form The Worricker Trilogy—three gripping films that follow the exploits of the intensely private and scrupulous Worricker—from MI5 headquarters in London to exile on a Caribbean island to life on the run with his former lover and fellow agent Margot Tyrrell (Helena Bonham Carter). A spy who prefers the black-and-white certainties of the Cold War, Worricker (Bill Nighy) finds himself increasingly out of his element as the distinction between ally and enemy dissolves into the amorphous alliances of the 21st century.