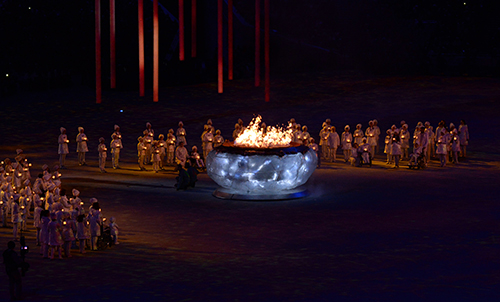 Two weeks ago, the Sochi 2014 Paralympic flame was extinguished, dramatically, in a bowl of ice. The Paralympic flag was handed over to South Korea, the next host for the Winter Games.

The 2014 Games began under a cloud that was eerily reminiscent of the past.  In the 1980 Summer Games, the US withdrew its athletes from competition in protest of the Soviet incursion into Afghanistan. America was joined by Japan, West Germany, China, Canada, and other nations.