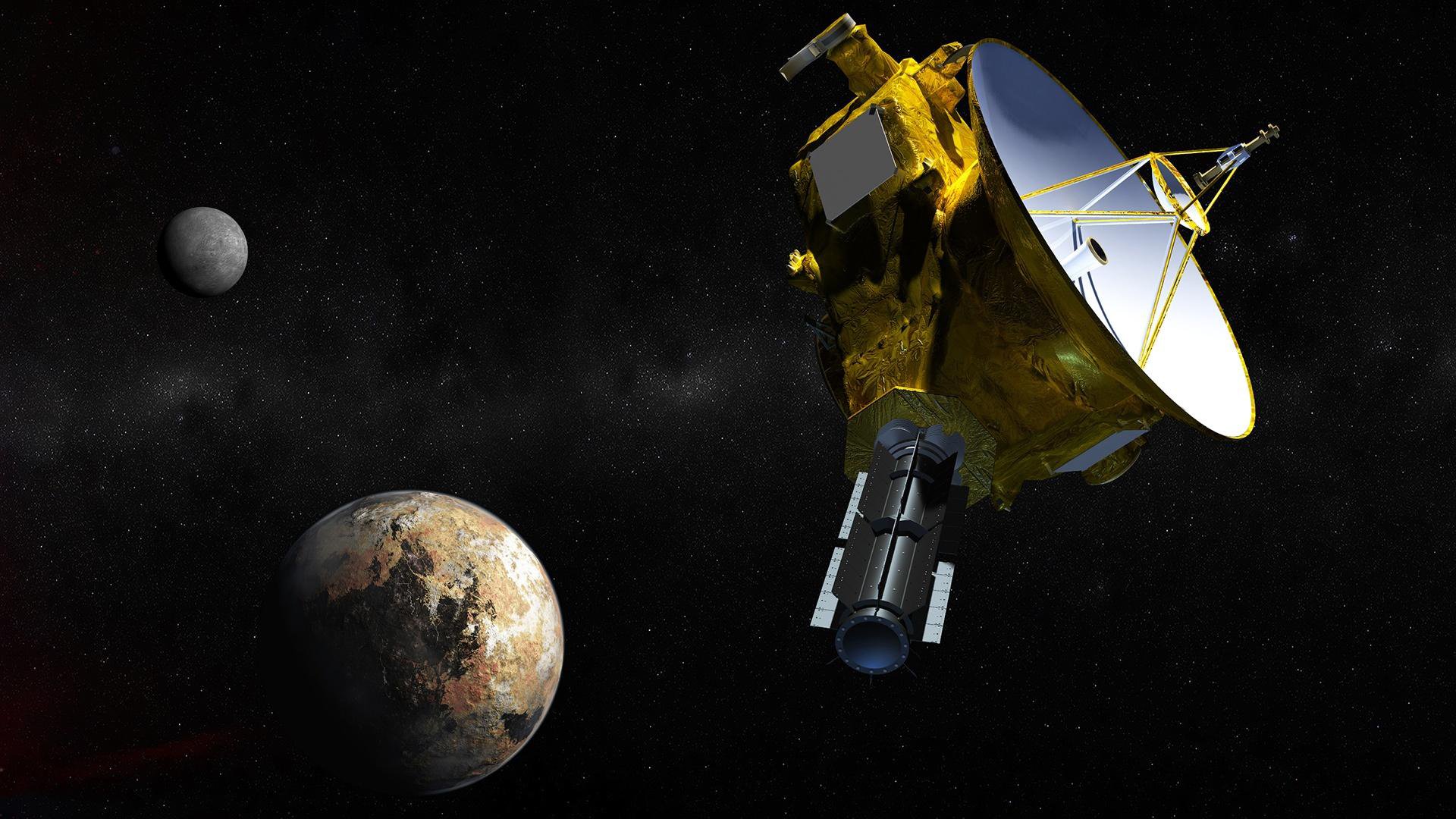 (This program is no longer available for online streaming.) On July 14, 2015, the New Horizons spacecraft, one of the most advanced ever built, is scheduled to fly by Pluto to take the very first detailed images of the dwarf planet. After nine years and 3 billion miles, we will finally get a close look at this strange, icy world, but only if the craft can survive the final, treacherous leg of its journey, which could take it through a dangerous field of debris. If it does, New Horizons is poised to make dramatic new discoveries, not just about Pluto, but about the vast realm of icy bodies lurking beyond Neptune, relics of the earliest days of the solar system’s formation. Back on Earth, the planetary scientists who have spent decades working on this mission anxiously await a signal from their spacecraft. Our cameras will be there to witness the moment. If all goes well, we’ll see Pluto’s mysterious surface in unprecedented detail and learn new secrets about other alien worlds at the far limits of our solar system.