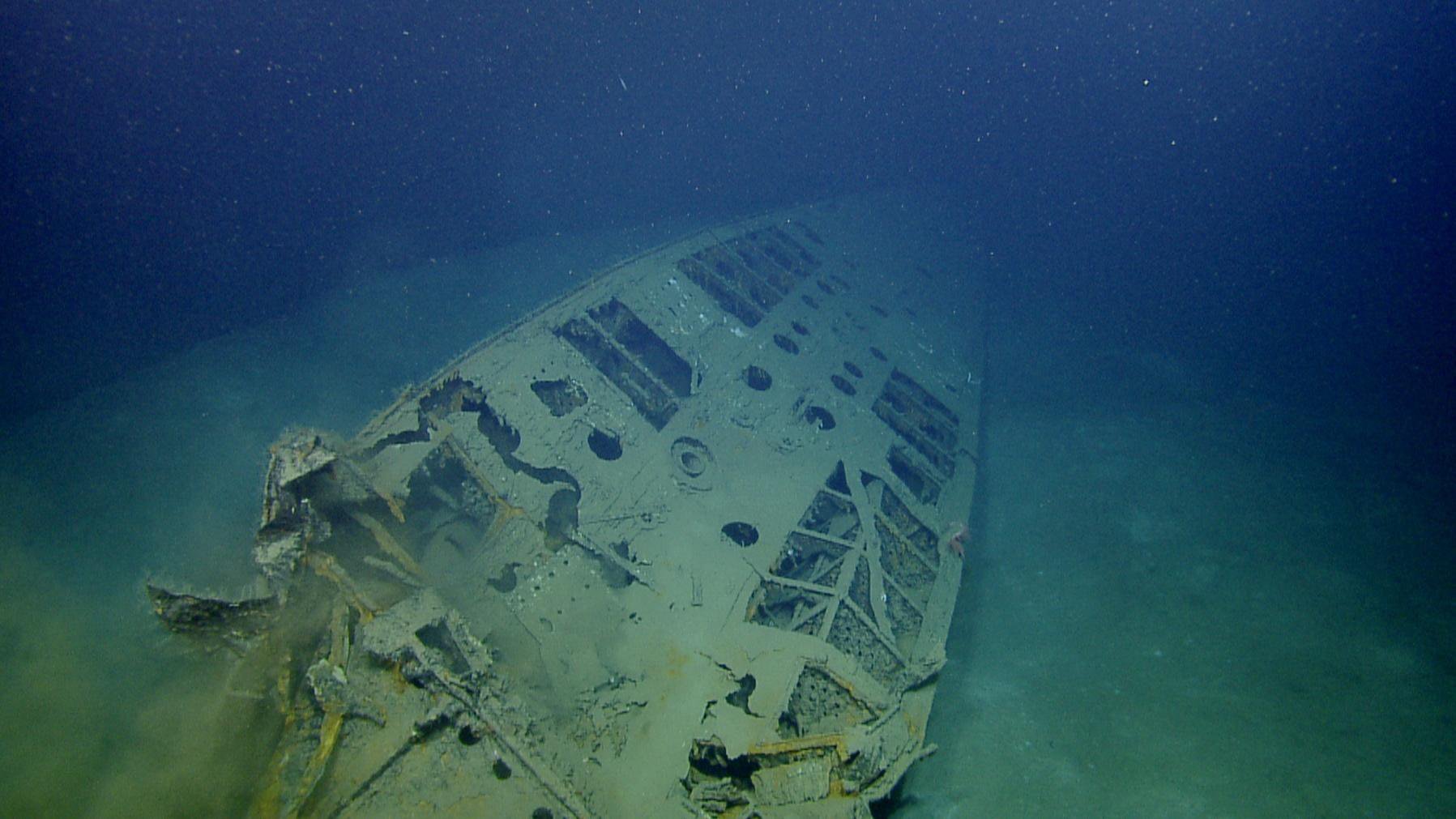 (This program is no longer available for online streaming.) Long before 9/11, a far deadlier, little-known attack from the ocean depths struck our shores, lasting three-and-a-half years and claiming 5,000 lives. Now, famed undersea explorer Bob Ballard, discoverer of the Titanic, investigates the wreck of one of the attack craft, a German submarine that lies at the bottom of the gulf just a few miles off New Orleans. U-166 was part of Operation Drumbeat, a highly successful U-boat operation that caught East Coast cities and shipping almost completely unprepared. With state-of-the-art survey gear Ballard probes the wreck and explores a dramatic mystery in the official story of the sub’s sinking.

How the enigma works