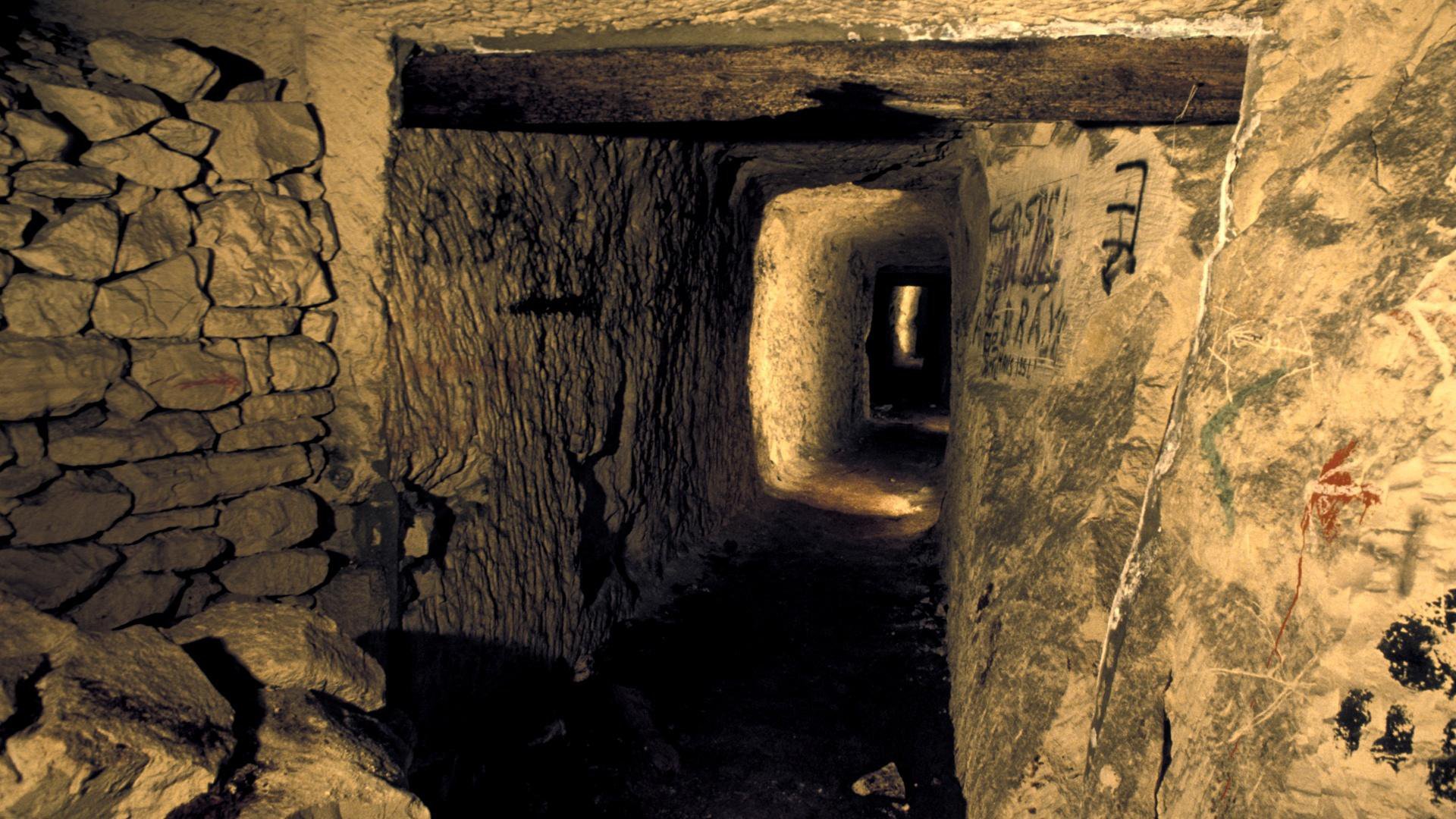 (This program is no longer available for online streaming.) During World War I, the Allies and Germans repeatedly struggled to break the hideous stalemate of trench warfare. In the winter of 1916, Allied engineers devised a massive surprise attack: over 1 million pounds of explosives hidden in secret tunnels driven under German lines. Building the tunnels was desperate work, with tunnelers at constant risk from flooding, cave-ins, and enemy digging teams. In June of 1917, the planted mines at Messines were simultaneously triggered, killing an estimated 10,000 German troops instantly. Now, archaeologists are revealing the extraordinary scale and risks of the Allied tunneling operations in one of the biggest excavations ever undertaken on the Western Front. “Secret Tunnel Warfare” opens a unique window on the frenzy of Allied mining activity that led up to the attack and its bitter aftermath. (Published January 6, 2016)