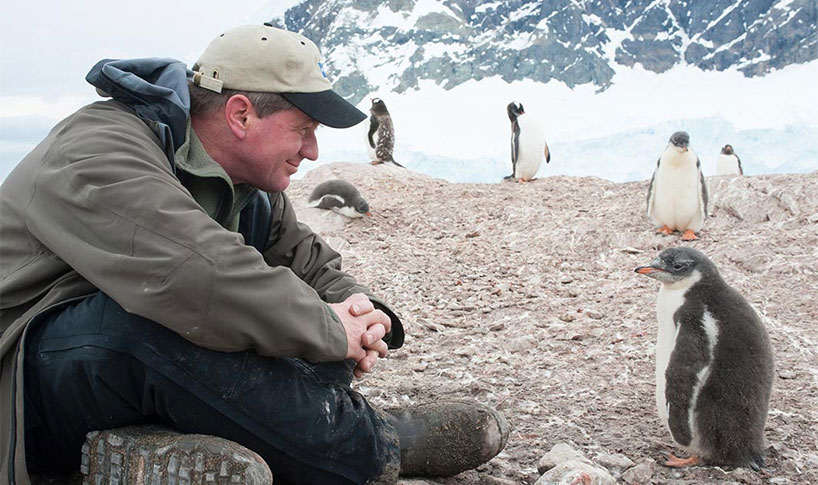 Joel started the Photo Ark in his hometown of Lincoln, Nebraska, over a decade ago. Since then, he has visited over 40 countries and completed portraits of more than 6,500 species in his quest to create a photo archive of global biodiversity, which will feature portraits of an estimated 12,000 species of birds, fish, mammals, reptiles, amphibians, and invertebrates living in the world’s zoos and wildlife sanctuaries. As part of Joel’s deeper collaboration with National Geographic, the project is now called the National Geographic Photo Ark.

No matter its size, each animal is treated with the same amount of affection and respect. The results are portraits that are not just stunningly beautiful, but intimate and moving. Once completed, the Photo Ark will serve as an important record of each animal’s existence and a powerful testament to the importance of saving them.

In his words, “It is folly to think that we can destroy one species and ecosystem after another and not affect humanity. When we save species, we’re actually saving ourselves.”

In addition to the work he has done for National Geographic, Sartore has contributed to Audubon Magazine, Time, Life, The New York Times, and Sports Illustrated. Sartore and his work have been the subjects of several national broadcasts including National Geographic’s Explorer, NBC Nightly News, NPR’s Weekend Edition and Fresh Air with Terry Gross. He is also a regular contributor on the CBS Sunday Morning Show.

Sartore is always happy to return to home base from his travels around the world. He lives in Lincoln, Nebraska, with his wife, Kathy, and their three children.

Read a Q&A with Joel Get Joel’s Photo Tips

The interaction between animals and their environments is the engine that keeps the planet healthy for all of us. But for many species, time is running out. When you remove one, it affects us all.

The Photo Ark is a multi-year effort to raise awareness of and solutions to some of the most pressing issues affecting wildlife and their habitats. The Photo Ark’s three-pronged approach harnesses the power of National Geographic photography and the bold ideas of Nat Geo Explorers. Led by National Geographic photographer Joel Sartore, the project aims to document every species living in the world’s zoos and wildlife sanctuaries, inspire action through education, and help save wildlife by supporting on-the-ground conservation efforts.

The Photo Ark is a powerful tool to teach people of all ages about our planet’s amazing biodiversity and foster a real connection to Earth’s wildlife. The project engages students in the classroom through free educational materials and activities, and inspires the public through special exhibitions, books, TV specials, features in National Geographic magazine, and events around the world. An interactive digital experience allows people to engage with Photo Ark content on our website, explore animals in the collection, and share information about endangered species with their social networks. 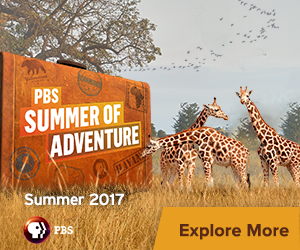 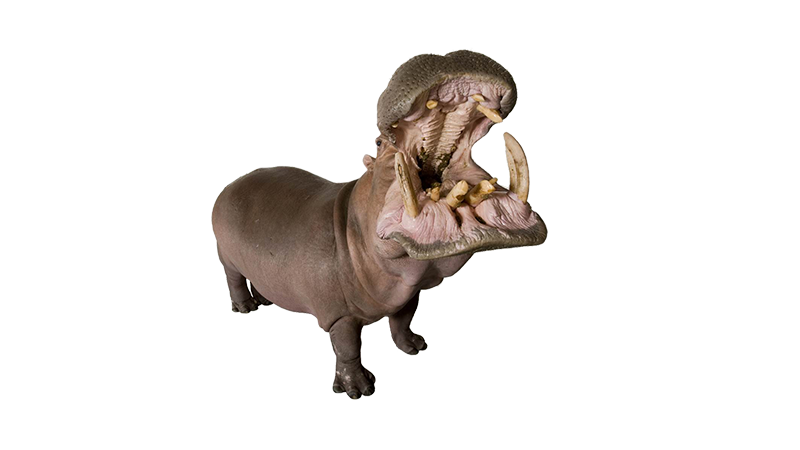