_Editor's Note 4.13.2015: Originally published in 2006, this article discusses President Franklin D. Roosevelt's New Deal program to put millions of unemployed Americans back to work through the Works Progress Administration, including many government-employed artists who created posters advertising the program itself. Those posters have become highly collectible today.

At the Houston ANTIQUES ROADSHOW, a woman came in with a remarkable collection of six colorful silkscreen posters from Illinois that were created during the late 1930s and early 1940s. One, from 1940, called "Democracy ... A Challenge," depicts Ms. Liberty's hand holding a torch in front of a field of stars. Another, titled "A Work of American Art in Every American Home," was made to publicize National Art Week in 1941.

The posters came out of the Works Progress Administration (WPA), President Franklin Roosevelt's attempt to put huge numbers of unemployed Americans back to work during the Great Depression. The WPA, launched in 1935 as part of the New Deal, employed mostly laborers who built thousands of schools, hospitals, playgrounds, libraries, roads, and municipal golf courses. Harry Hopkins, an adviser to Roosevelt and an advocate for the poor, made the point that "artists need to eat" too, which led to the first, and perhaps greatest, American government program to support the arts. It was called Federal Projects Number One (Federal One), and it employed a cadre of American artists, including writers such as Saul Bellow and Ralph Ellison, playwrights such as Clifford Odet, and musical composers such as Samuel Barber. 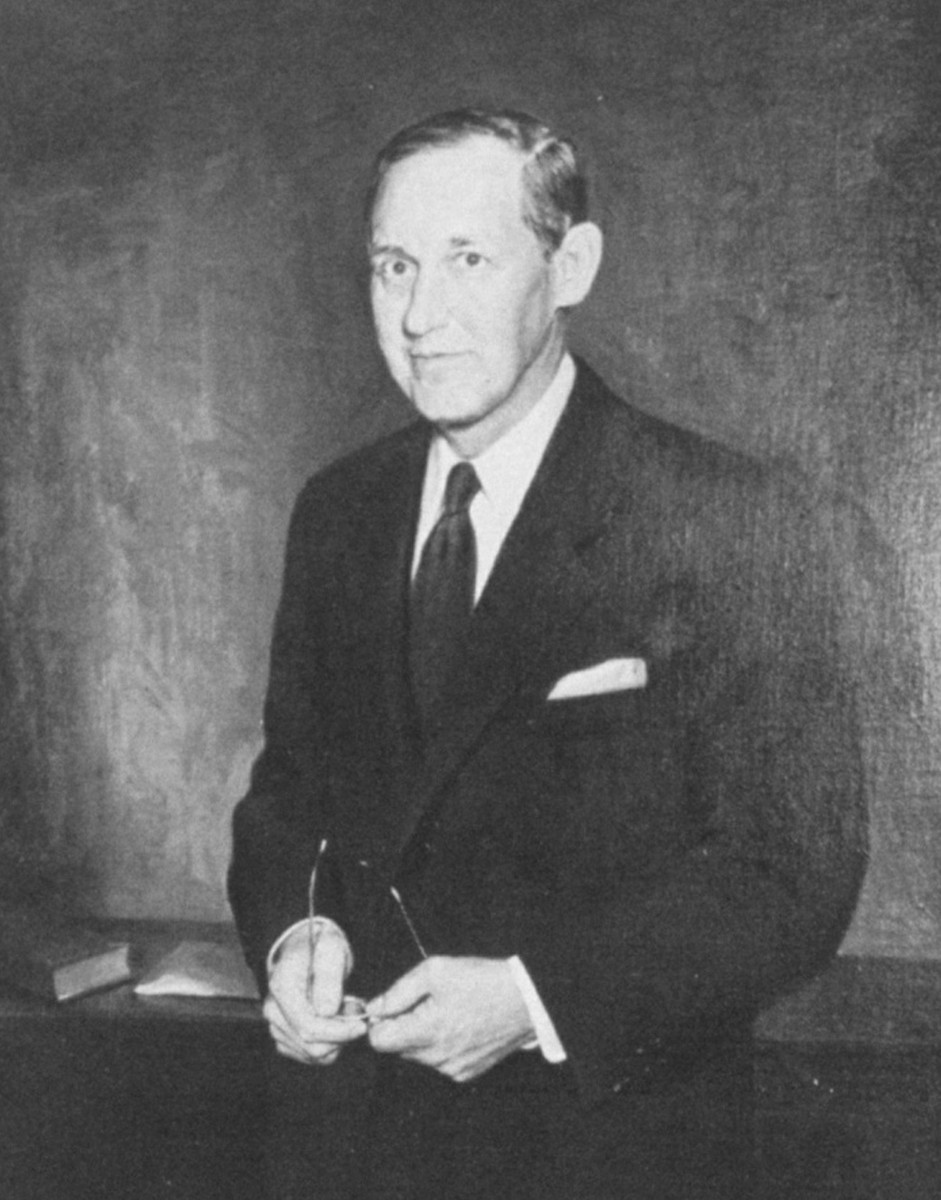 The posters that appeared at the Houston ANTIQUES ROADSHOW came out of a Federal One department, the Federal Art Project (FAP), which employed 5,000 artists who produced 4,500 murals, 19,000 sculptures, and 450,000 paintings in the eight years the program was operating. The government paid less than the private sector — artists were paid as little as $40 a month — but it was enough to keep artists fed and working. By 1938, thriving FAP offices existed in 18 states, with major offices in New York City, Philadelphia, and in Chicago, where some of the Houston guest's posters originated. The posters usually publicized WPA projects, including health and education programs, art exhibitions, plays, and musical performances. Richard Floethe, who directed the FAP's New York poster division, wrote that the goal of the poster division was to "preserve the skill of the unemployed artist" and return artists "to private industry ... with more knowledge in their profession and greater confidence in themselves." In the process, Floethe wrote in an essay for the book Art for the Millions, "the government unwittingly launched a movement to improve the commercial poster and raise it to a true art form."

At first, the artists created their designs and the lettering by hand, but later they used primarily a silkscreen process (woodcuts and lithographs were rarer), which enabled FAP to mass-produce their posters. Artists did the design, selecting the colors and sometimes cutting the stencils, and then technicians would screen the posters, creating as many as 600 posters a day. From 1936 to 1943, the period over which the WPA produced these posters, over two million were printed from about 35,000 designs. Today, only about 2,000 of these posters are known to exist — with about 900, the country's largest collection, stored in the Library of Congress's Prints and Photographs Division.

"The silk screen is a very fragile art form," posters expert Nicholas Lowry, of Swann Galleries in New York City, told the woman who brought in the posters to the Houston ROADSHOW. "Usually with WPA posters, the board will crack or the images will get scratched, so very few of them have survived. ... Usually you'll see them with the corners chipped off, with scratches through them." The owner, who received the posters from two elderly ladies who had taught at the Art Institute of Chicago, told Nicholas how she has managed to preserve them so well. "They have a special storage place under the bed," she said.

"I have to tell you," Nicholas told her, "in the 10 years that I've been conducting poster auctions, I have never seen so many WPA posters at once. They are so scarce that I usually see one at a time, if I'm lucky. ... This is really an extraordinary slice of graphic Americana, museum-quality pieces and something that currently collectors are clamoring to get their hands on."

How much money would these clamoring collectors pay for this collection of six WPA posters? "I would estimate that at auction, as a group," Nicholas said, "the six pieces that we have here are $10,000 to $15,000."

The Library of Congress website listed above was the primary source for this article.

An unusually fine collection of posters created as part of the New Deal Federal Art Project during the 1930s. The WPA employed over 5,000 artists and produced thousands of posters. The silk screen is a very fragile art form. The posters usually publicized WPA projects, including health and education programs, art exhibitions, plays, and musical performances.
About the Author Dennis Gaffney
Dennis Gaffney is a freelance writer in Albany, New York. He has been a contributor to Antiques Roadshow Online since 1998.
More from PBS