ROADSHOW talked with Art Spiegelman and Bob Schneider to find out more about the origins of two pieces of cover art and an original proposal for Whole Grains, a book of quotes, appraised at the 2014 ANTIQUES ROADSHOW event in New York City.

At the August 2014 ANTIQUES ROADSHOW event in New York City, Books & Manuscripts expert Ken Sanders appraised two pieces of cover art and an original proposal for Whole Grains, a book of quotes by Art Spiegelman and Bob Schneider, for a retail value of $8,000 to $12,000. 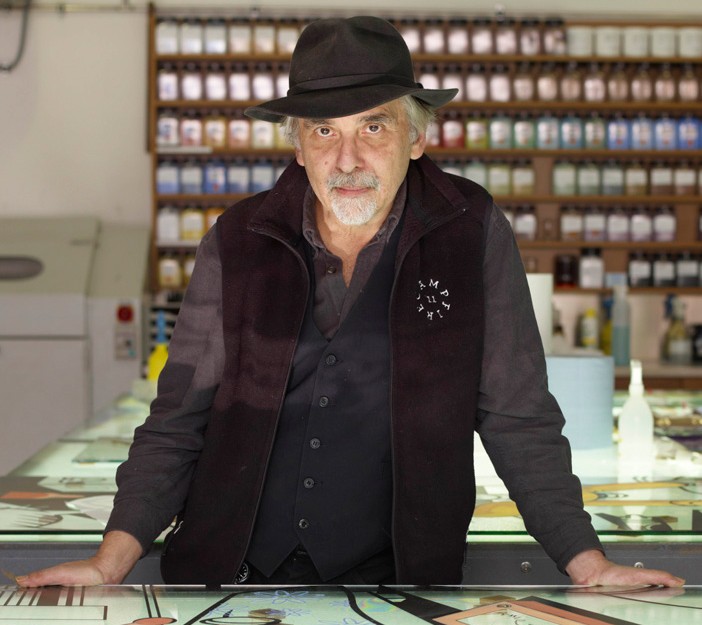 Spiegelman and Schneider were friends and colleagues that worked on Whole Grains as co-editors; subsequently, Spiegelman became known for his Pulitzer Prize-winning graphic novel Maus (1991). The small literary archive "shows a major important American artist in his infancy, before he was famous, and what he was trying to do to get by to make money," Sanders said. The owner had found the works in an old envelope in his mother's cluttered apartment 20 years ago. He didn't know how his mother got hold of the pieces, speculating that she may have purchased them at a local library sale in New York City.

How did the owner's mother obtain the original artwork and proposal?

ROADSHOW talked with Spiegelman and Schneider in November to find out more about the origins of these items. From their years as "ne'er-do-well dropouts" sharing a farmhouse in New York, to their roller-coaster success with their first book Whole Grains: A Book of Quotations (1973), Spiegelman and Schneider reminisced together about their early careers as artists and writers, when their hopes and dreams placed them in the world of underground comix and nascent postmodernism.

Their friendship continues today, with Schneider writing a regular column called "My Own Private Shock Corridor" for McSweeney's and Spiegelman touring with Phillip Johnston on the genre-bending performance "WORDLESS!".

Listen to the interview here: 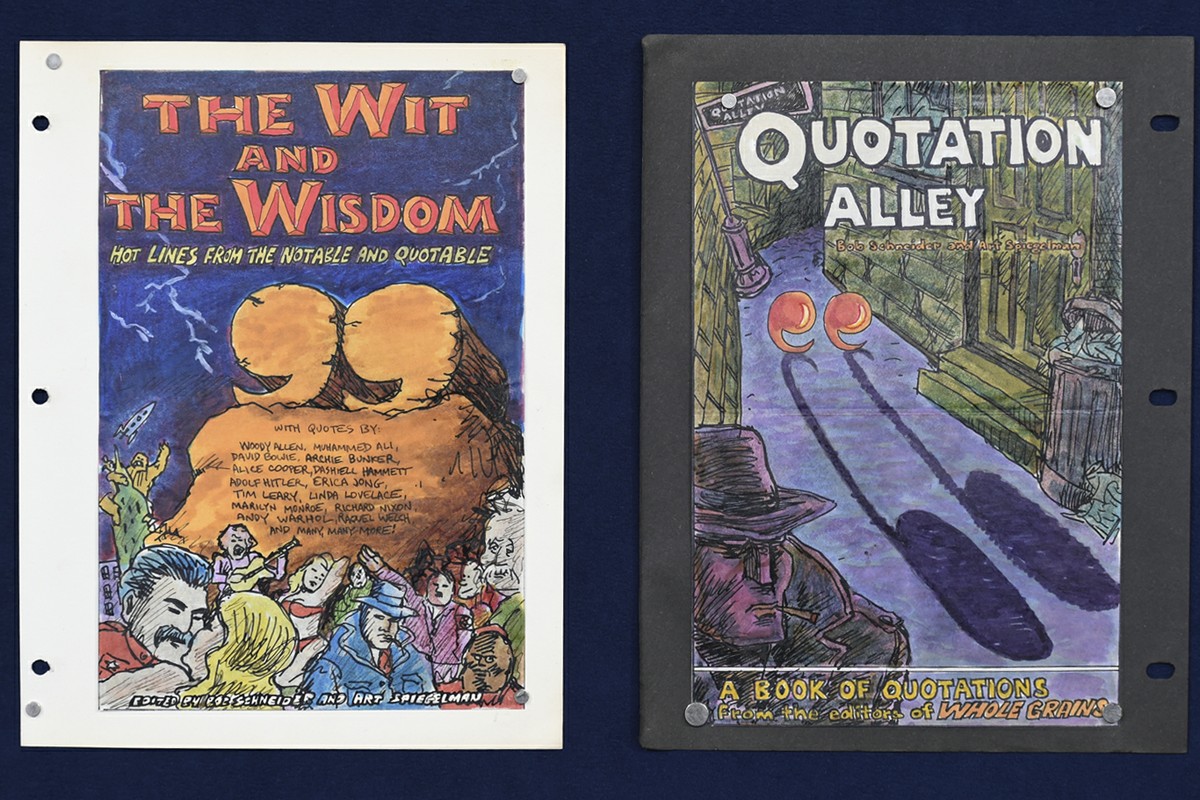 Cover treatments for "The Wit and the Wisdom: Hot Lines From the Notable and Quotable" & "Quotation Alley."