1858 Map of Lower Mississippi Goes Off the Charts!

Prints & Posters expert Christopher Lane discusses the changing value of antique maps and why his estimate for this particular map, first featured on ANTIQUES ROADSHOW in 2001, has soared more than 30 times since then.

For a map to increase in value about 30 times in 15 years is a huge jump and the reasons for this are quite interesting. Some of it has to do with a change in the market and some with what I call "auction fever."

When I first got into the business of selling maps back in 1981, most collectors were looking for maps from the earliest days of printed cartography, particularly the beautiful Dutch maps from about 1570 to 1650. These were from the Age of Discovery and the maps had beautiful engraving, rich hand color, and lots of fun features such as sail ships, elaborate compass roses, and even sea monsters. 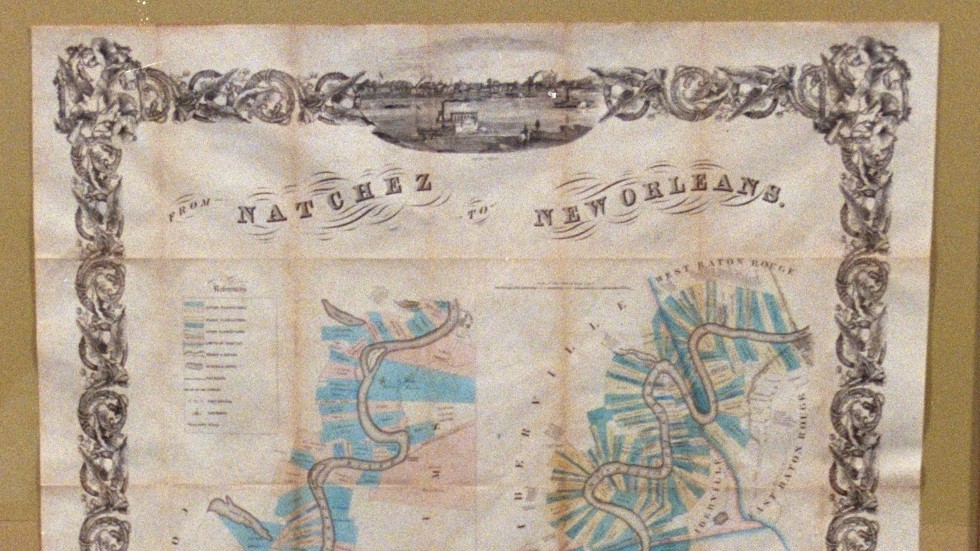 One of the biggest changes in the attitude of map collectors since those early days has been shifting their focus from the decorative appeal of maps to their historical significance. The latter factor has always been important for collectors, but in the late 20th century, collectors became more enamored with maps that focused on specific information about particular events in history — such as the first map to show the City of New Orleans, or a contemporary map of the American Revolution — even when those maps did not have a lot of color and their decoration was limited to their cartouches.

At the beginning of the present millennium, it was 17th- and 18th-century maps that were particularly sought after by collectors, and so were increasing significantly in value. In the years since then, collectors have begun to turn more and more to 19th-century maps — especially those that have some intriguingly direct connection with history. As the 2000s progressed, it was maps like the first to show a rebuilt Chicago, or one showing the results of a seminal exploring expedition to the American West, or a folding map of a newly built railroad, which became more and more sought after and thus more and more valuable.

The Norman 1858 map of the lower Mississippi River is a perfect example of the type of map which has become ‘hot’ in the last decade or so. It has an immediate connection with the history of the boom years of the plantations along the Mississippi — the artist, Marie Adrien Persac, traveling between New Orleans and Natchez on a skiff and recording all the plantations and landmarks he saw along the way. There really could not be a more significant historical document of this region in that period than this map. Combined with the fact that it was a separately issued map — extremely rare today — means that when the ROADSHOW producers asked me for an updated value while preparing the Vintage New Orleans show this spring, I knew it would have gone up a lot since 2001.

My initial reaction was that its current retail value would probably be somewhere between about $20,000 and $30,000, quite a big jump from my valuation of $4,500 to $5,000 in 2001. However, given the way this sort of map had risen so much in demand, I thought I ought to do some further digging to find out if any had come on the market recently.

There are few American maps that have ever brought that amount, and though the Norman map is special, particularly for that region, to pay over $300,000 for it seems excessive. I can find no similar map for any other region of the United States that has ever sold for so much. So why did it go for so much? My guess is simple "auction fever." Auction bidders with deep pockets sometimes have large egos that lead them to believe if they really want something then they must win it no matter who else might bid against them. If you get two or more such bidders for the same item, those egos can sometimes override any prudent financial sense, leading to prices well above what would be considered a reasonable value. I think something like that may have happened for this map.

So, that brings up the question of what I think this map’s “real” value might be today, having appraised it for $4,500 to $5,000 in 2001. Certainly, the 2009 auction means that my initial thought of $20,000 to $30,000 is too low, but I do not believe that in any other circumstances — without the heat of auction fever — this map would bring over $300,000 again. Still, any potential buyer looking at that auction record would realize he or she would have to pay well above $30,000 for it. So I think that if this map appeared in a retail setting, it would probably be listed somewhere between $150,000 and $200,000. If it came up at auction and bidders were able to keep their egos in check, it might bring half to two-thirds of that price. But then again, fever could strike again at any time! 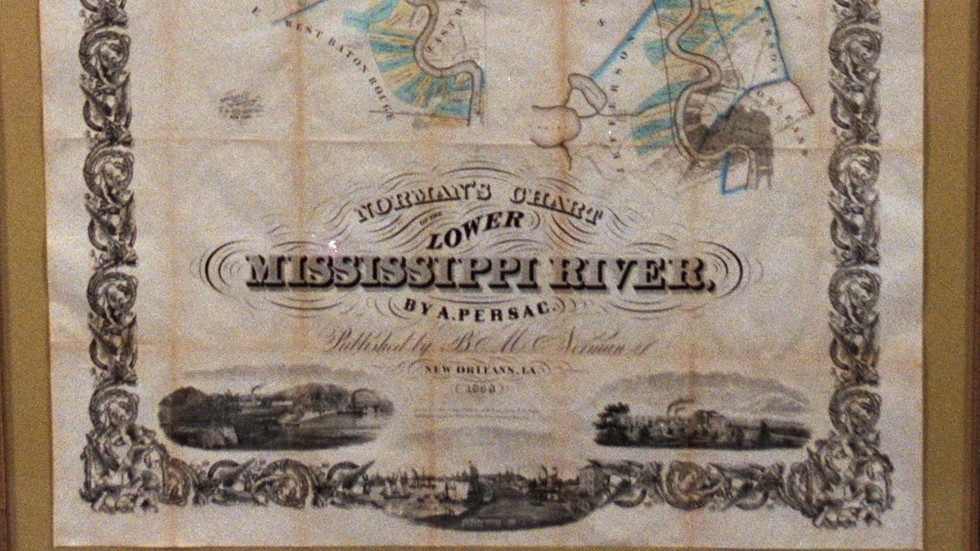 About the Author Christopher Lane
Christopher Lane is owner of The Philadelphia Print Shop West in Denver and has been a Prints & Posters appraiser for ANTIQUES ROADSHOW since the series' first season.
More from PBS