The Portrait of Beatrice Cenci

“It was the O.J. Simpson trial of the day,” paintings expert Alan Fausel said regarding the story of Beatrice Cenci at the 2001 ANTIQUES ROADSHOW appraisal event in San Diego. The owner of a painting that bore resemblance to a 17th-century portrait of Cenci attributed to artist Guido Reni learned that the piece’s subject matter was legendary. “This is probably one of the most famous paintings in the world…[and] it’s one of the most copied paintings ever,” Fausel said. The guest’s 19th-century fake Reni portrait of Cenci, purchased for $2,500, was given an auction estimate of $3,000 to $4,000 in 2001 and an auction estimate of $1,000 to $1,500 in 2016. 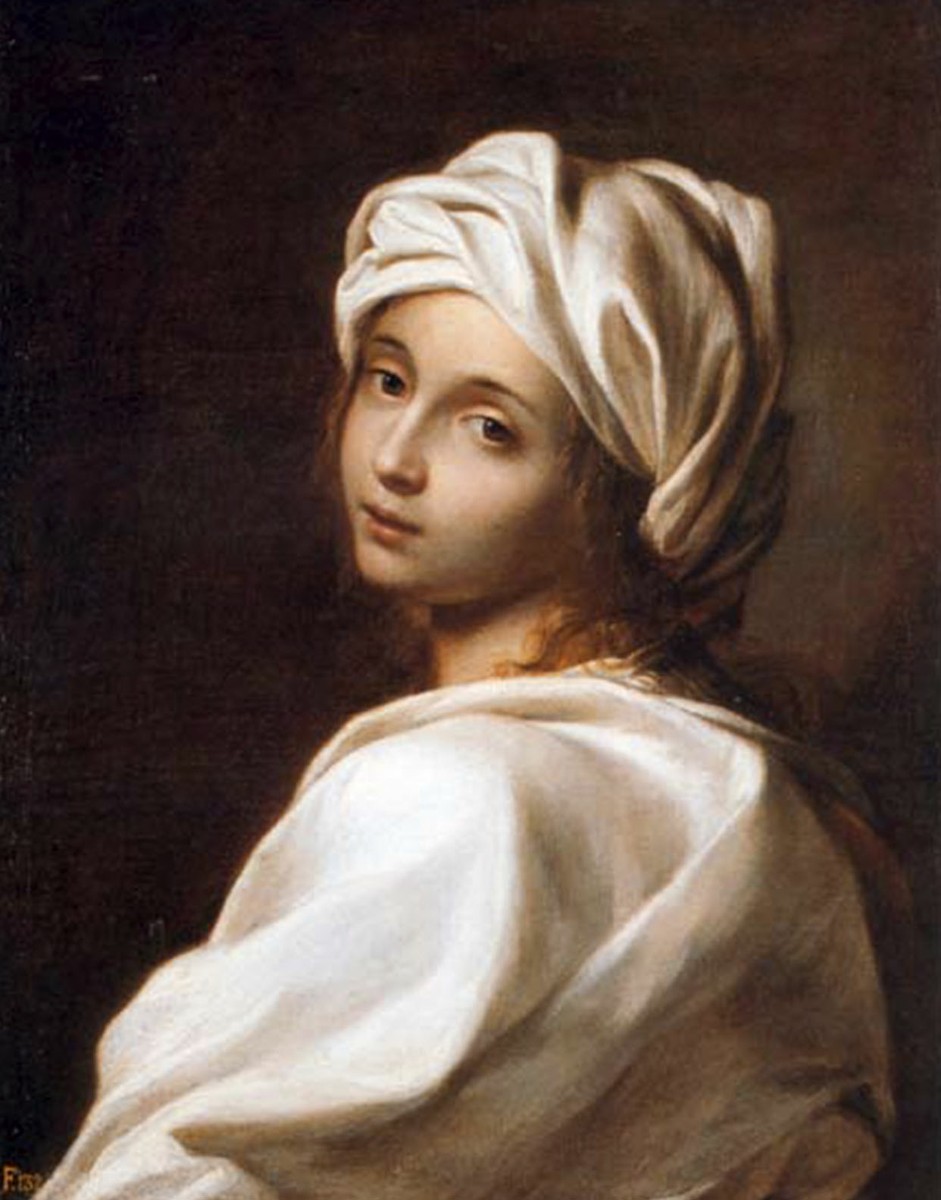 This portrait of Beatrice Cenci attributed to Guido Reni hangs in the Galleria Nazionale d’Arte Antica at Palazzo Barberini in Rome. (Wikimedia Commons)

The fact that even a copy of the Reni painting holds some value reflects the ongoing fascination with Cenci’s story. In the portrait, Reni depicts Beatrice Cenci dressed as a Sybil on the eve of her execution for plotting the murder of her wealthy and cruel father Francesco in 1599. Beatrice had been the victim of relentless sexual abuse by her father who also acted violently against the rest of the family. Having been pushed to her limits, Beatrice conspired with her family to have Francesco murdered. The Cencis were swiftly found guilty and despite the horrific domestic circumstances that drove them to violence, they were each sentenced to public execution and the youngest son to become a galley slave. This injustice against the Cencis has continued to haunt Rome’s history and has inspired many artworks including paintings and sculpture. It is said, for example, that Caravaggio&#8217;s gruesome painting of the beheading of Holefernes was inspired by the execution of Beatrice as the artist was present for the event itself.

In the 19th century, there was a resurgence of interest in the story of Beatrice Cenci. European tourists who visited Rome were captivated by the tale of the tragic heroine and inspired authors like Mary and Percy Bysshe Shelley, Alexandre Dumas, Nathaniel Hawthorne, and Stendahl. Seeing the portrait of Cenci at the Palazzo Colonna was a virtual necessity to prove that one had visited Rome, and many copies of the painting were sold to American and European tourists as keepsakes, similar to how tourists experience da Vinci’s Mona Lisa today.

While the original portrait has been widely accepted to be painted by Reni and to portray Beatrice Cenci, there are dissenters who believe that the woman portrayed is an unidentified Sybil, the piece potentially painted by a student of Reni or another one of his contemporaries. “The discussion exists,” Fausel said, “[and it] is probably correct, but this is so cemented in the history, it is akin to the controversy about Shakespeare not writing his plays.” Some historians claim that Reni was not even in Rome during the time of Cenci’s execution, evidence that corroborates the theory that the painting can only be attributed to Reni provisionally.

Independent of whether the subject matter has been properly identified, one thing holds true: the sitter in the painting can be seen to represent the story of Beatrice Cenci, with the subject’s haunting eyes, beauty, and dismay emanating from the canvas. 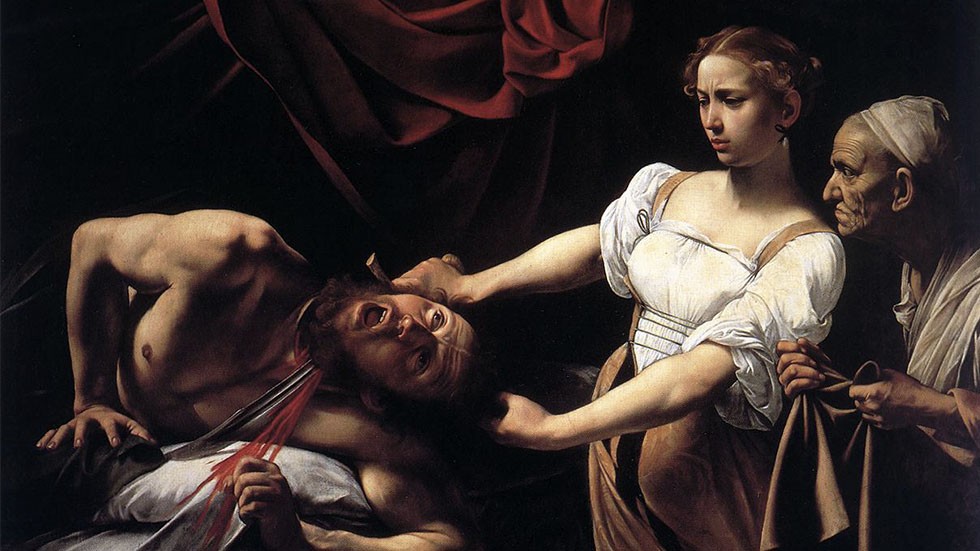 The graphic nature of Caravaggio’s “Judith Beheading Holofernes” is said to draw inspiration from the execution of Beatrice Cenci in 1599. (Wikimedia Commons)