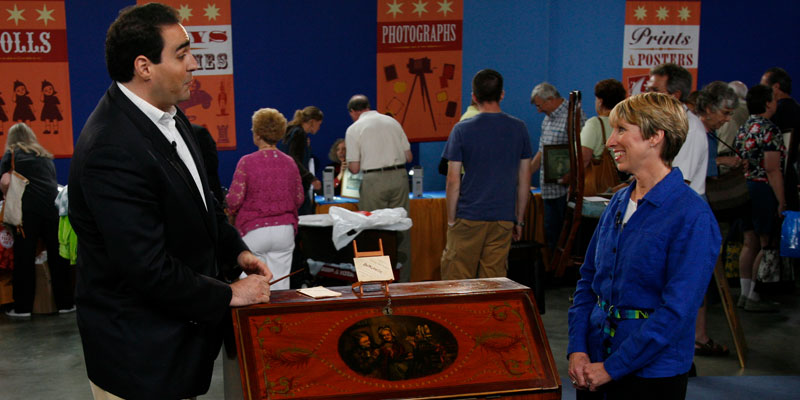 Get a closer look at the 1885 opening day souvenir baseball program for the Chicago White Stockings!

During ANTIQUES ROADSHOW’s June 2007 appraisal event in Baltimore, Maryland, Sports and Memorabilia appraiser Simeon Lipman met a guest who brought in a handsome desk owned by her grandmother. The guest, Kathleen quickly noted however that the desk was not as special as she thought — but what she found inside the desk was.

According to Lipman, Kathleen's program was special for several reasons. Not only are 19th-century baseball items among the rarest and most desirable for collectors, but the Chicago Cubs are "one of the most collected teams."

Lipman also identified one of the players in the team photograph as Billy Sunday, a young man who would "become one of the most influential evangelists in the United States."

With the program's uniqueness in mind, and its excellent condition, Lipman gave the piece an auction estimate of $8,000 to $12,000. 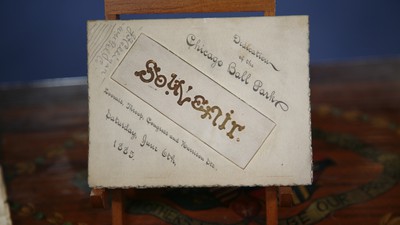 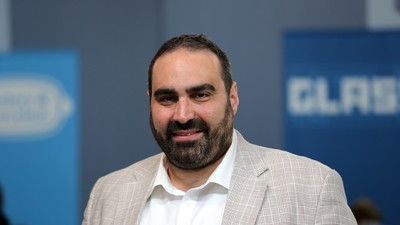