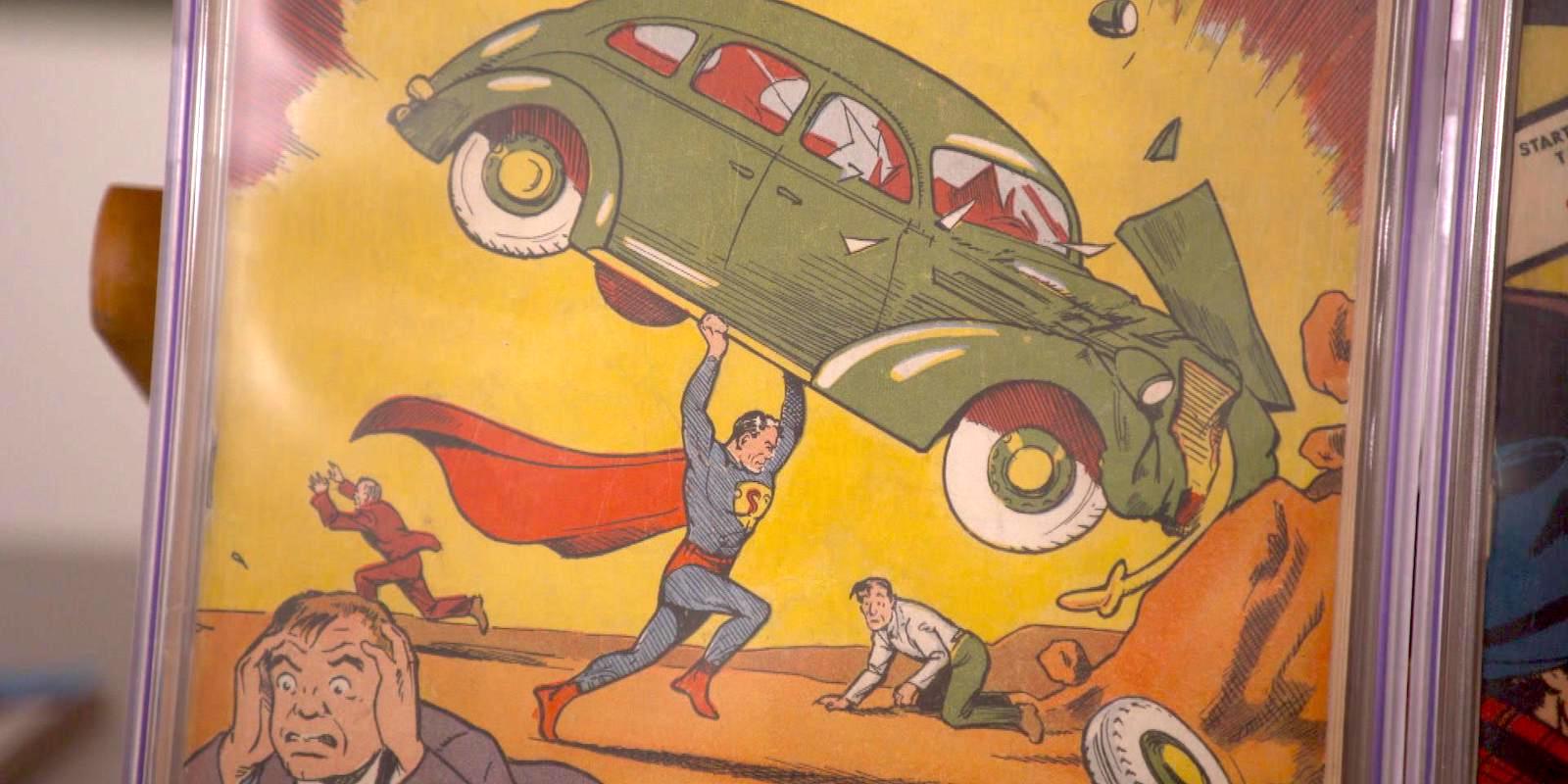 If you took a poll of the appraisers from the collectibles auction houses, they would tell you their amazement at how much their business has grown because — not in spite of — the pandemic of 2020-21. This is for a couple of remarkable reasons.

First, folks have had time to clean out their attics and cellars and some are lucky enough to have discovered what essentially are winning lottery tickets, in the form of mint, rare and highly desirable sports cards; vintage comic books of favorite superheroes; or never-opened, never-used video games, Pokemon or Magic cards.

(Yes, you're reading this right… Pokemon cards and video games!)

Second, many new buyers have entered the market because they are either bored, want to recapture some of their childhood, or are looking to invest outside of the stock markett — and these items are fun as well as being valuable trading commodities.

Many collectibles categories are driven generationally. What your grandfather or father grew up with and loved may not have the same connection for you today. Those markets tend to reach highs when collectors are in their 40s-60s and then can plateau or fall off as collectors sell out or pass away.

My dad Howard, for instance, loved old tin and cast-iron toys and banks from the late 1800s through the World War II era (like Noel Barrett appraises!), but that market peaked in the early 2000s. While the rarest examples of these items continue to appreciate, the common cast-iron banks and toys have either stayed the same or actually gone down a bit.

Millennials in the Marketplace

During the COVID pandemic over the past year or so, it seemed that the so-called millennial generation began coming out of the woodwork to recapture their youth through Pokemon, Magic cards, and video games. And, as you know from watching ROADSHOW, the highest prices are for those items in the best condition and sealed in their original boxes.

These markets were already hot but have appreciated dramatically. In 2019, Weiss Auctions sold three complete sets of significant, early "Magic: The Gathering" cards from 1993 — the complete Alpha, Beta and Arabian Nights sets, with many BGS-graded examples in each — for a combined $608,215! 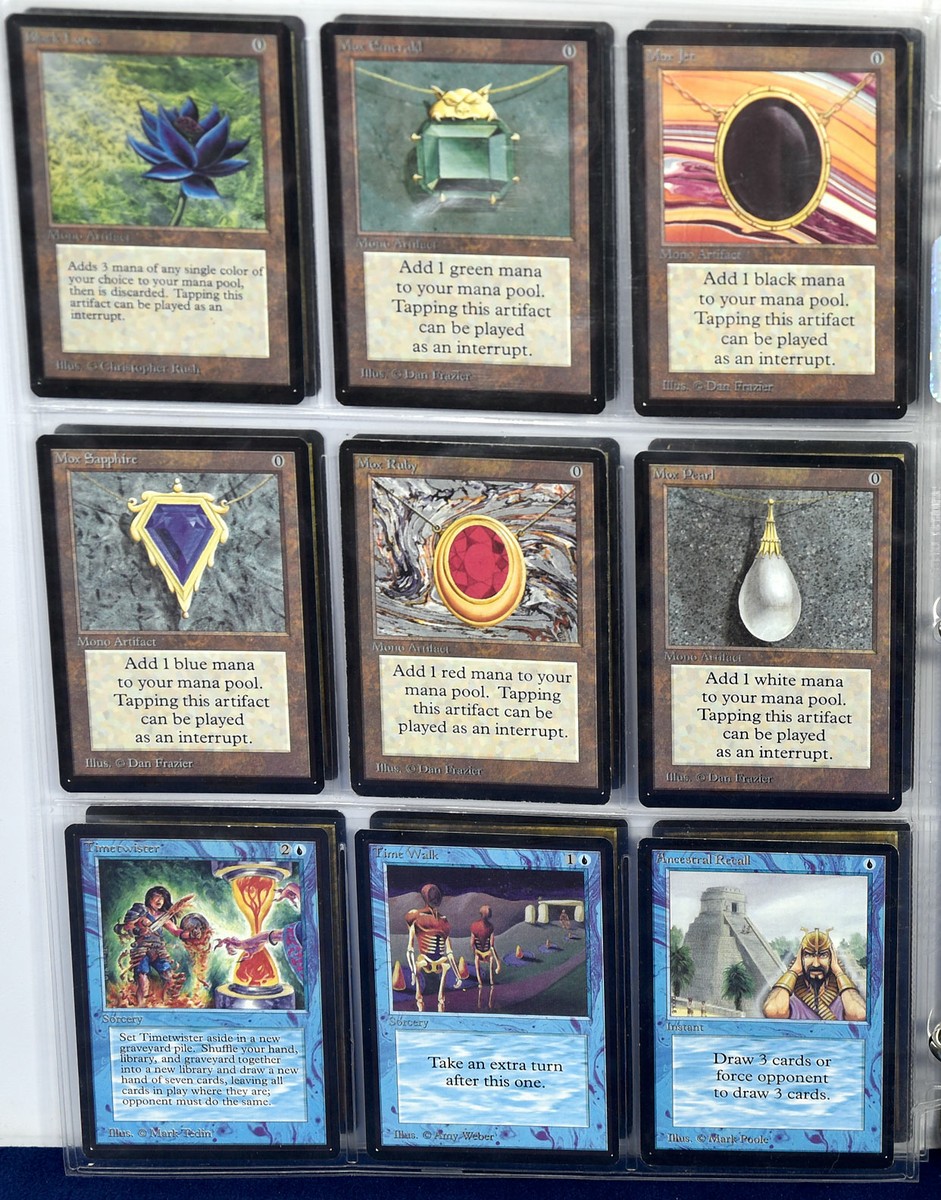 Collectibles expert Travis Landry appraised an album containing these 1993 "Magic: The Gathering" beta cards for between $65,000 and $100,000 (auction) at the Phoenix ROADSHOW in April 2019.

But now segments of these markets have accelerated at warp speed. Got a Pokemon set and never used it? Run now to find it, as a sealed Pokemon First Edition Base Set Sealed Booster Box (Wizards Of The Coast, 1999) just sold for $408,000 in January of this year. In November 2020 a different sealed box example had sold for $360,000 — both figures way more than an example that went for $198,000 just a couple of months prior, in September 2020. 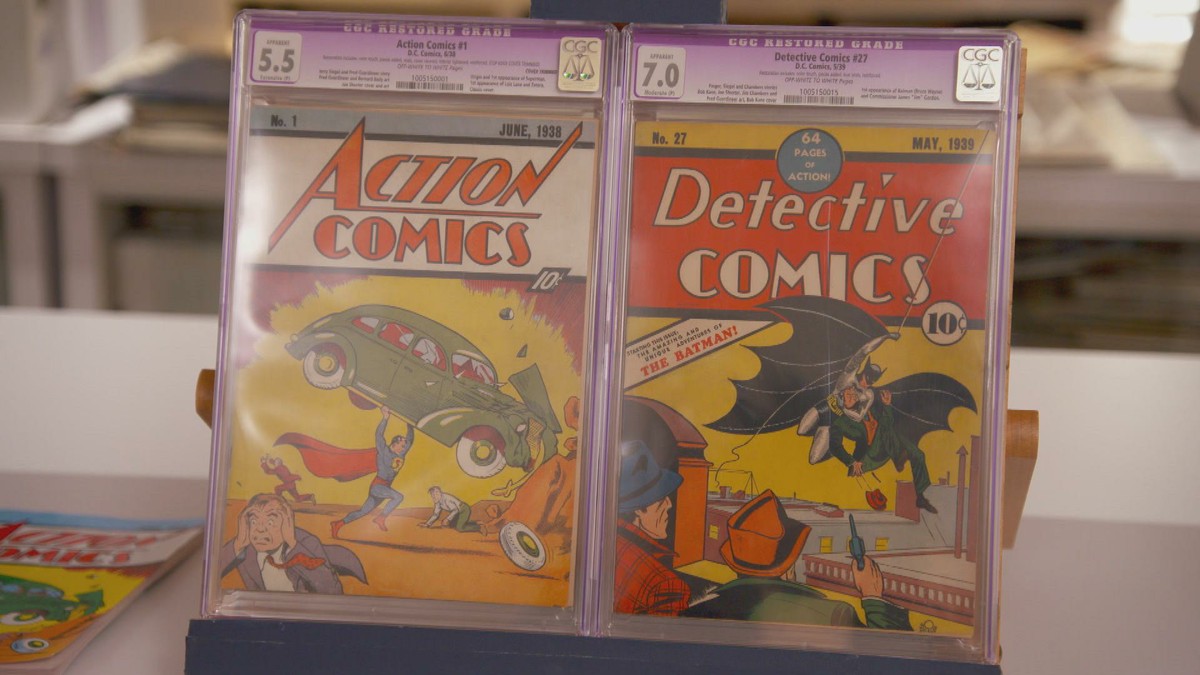 Ruben Blades shared these two jewels in the crown of his comic book collection with pop-culture memorabilia expert Leila Dunbar — a 1938 Action Comics #1 and a 1939 Detective Comics #27, both worth superhero bucks today.

There are some categories, like comic books and sports memorabilia, that have managed to appreciate for many decades now, as they continue to be relevant to new generations of fans and collectors (and sometimes, investors).

Rubén Blades has been collecting comic books and art for several decades and the value of his "Holy Grail" comics, Action 1 (Superman) and Detective Comics 27 (Batman), are at all-time highs as they are still some of the most valuable and sought-after comic books. Rubén’s were in good-not-great, condition and still worth in the hundreds of thousands of dollars.

The current record for a copy of Action 1 is $3.25 million, a copy graded 8.5 on a scale of 10, sold privately by Metropolis Comics this year — a superhuman price if there ever was one. This market has been consistently leaping tall prices for the past 30 years.

Still, the fact is, 99 percent of what any of us are most likely to find forgotten in a drawer or closet will probably be yard sale material.

So how can you tell whether what you've got might be pure gold, or just a giveaway?

Here are three major considerations to always bear in mind when collecting or inspecting pop-culture memorabilia:

As you can see, right now collectibles from the 1990s are hot, like the aforementioned Pokemon, Magic cards, and video games. What were the big trends of the eras? What might be the next wave for the 2000s? Already contemporary sports cards from that era are selling in the tens of thousands into the millions as they produced “manufactured scarcity,” like one-off cards from Mike Trout ($3.936 million) and Luka Doncic ($4.6 million). Even cards with limited runs like Tom Brady ($2.2 million, one out of a 100) are selling to investors seeking to expand beyond the stock market. However, most sports cards from the 1980s-1990s were overproduced, so most have little value. You need to look up the exact card and find out its manufacturing history. The internet is your best friend in researching as there is plenty of information available, but you need to be exact in what you're searching for, as there are many variations.

Some trading cards and comic books are hard to find precisely because they weren’t produced in quantity. So for Magic cards, it is usually the earliest ones created and rarest ones to find, like Black Lotus, Ancestral Recall and Mox Sapphire. Action #1 and Detective #27 are Golden Era comics that cost a dime new and were meant to be read and thrown away. So, today they are very scarce to find. And both are the first appearances of Superman and Batman respectively, so are the most sought after.

3. What is the condition?

Is it sealed, never used? Condition can make the difference between trash and treasure. The Pokemon and Super Mario games would be a tiny fraction and have far less interest if they were opened, as that's what virtually every game was intended and purchased for! Interestingly, most sealed items surface in circumstances where the purchaser bought it and then forgot about it; was gifted to someone who didn’t care; or the person sadly passed away.

And, today it is all about grading and slabbing in plastic — not the most "fun" way to enjoy these items, but when you're talking thousands of dollars, all the way up to the millions, you aren’t going to be flipping these cards in your hands or putting them in your bicycle spokes. Items are graded between 1-10. As you can imagine, there are very few 10s and those are the ones that command the highest premiums, as it's all about supply and demand. 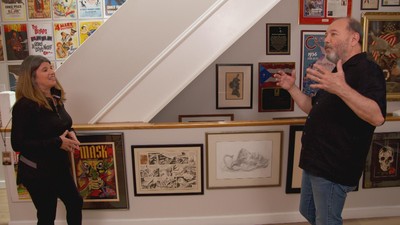 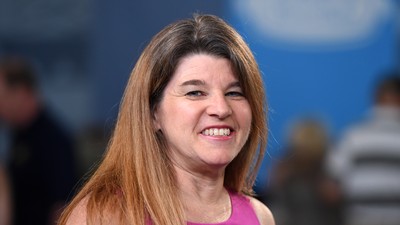 About the Author Leila Dunbar
Leila Dunbar appraises collectibles and sports memorabilia for ANTIQUES ROADSHOW, and is the owner of Leila Dunbar Appraisals & Consulting LLC.
More from PBS