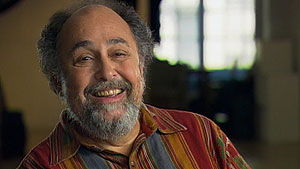 Elephant’s Memory was a protest band of the 1960’s and 70’s in New York City’s East Village. The group became the Plastic Ono Elephant’s Memory Band after John and Yoko arrived on the scene in 1972 and asked them to be their backing band. Adam Ippolito played keyboard.