Skip to main content Skip to footer site map
Share an inspiring woman's story.
Share an inspiring woman's story.
It could be your mother, a friend or a teacher. Have they expressed themselves artistically? Worked to better their community? Achieved academic success? Empowered others and embraced diversity? Share their stories here.
Submit Your Story
NOTE: Please make sure, before you talk about or submit a photo or video of someone other than yourself, that you have permission to do so. Each submission on this site, and any statement or opinion expressed therein, is the work of its author, and does not reflect the views or opinions of WNET. 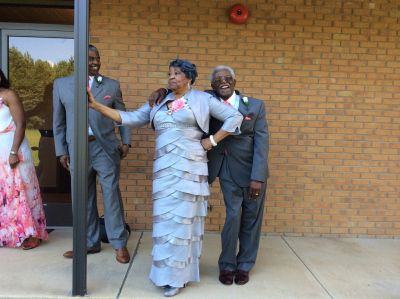 In June 2012 my mom and I moved to California in hopes of a new beginning in the midst of a pending divorce. For a period of time we lived ... 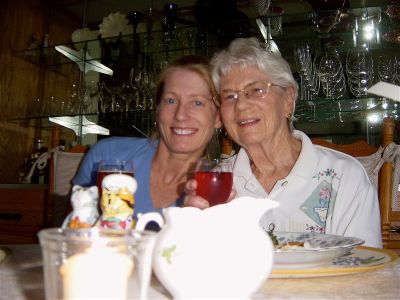 Can I say that Maya Angelou reminds me of my mother? A white, Irish Catholic woman who grew up in Boston? The best person I have ever known, and who ... 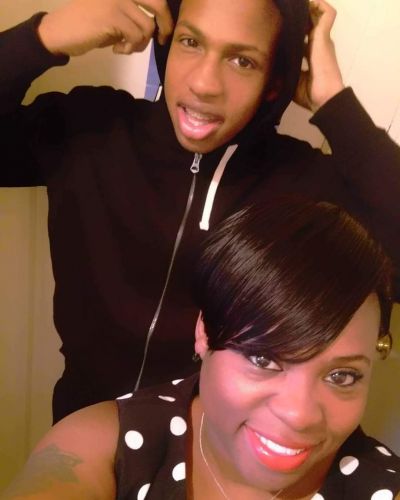 Lakia Echols, founder of MakeMyMotherProud in FarRockaway, NY is an inspiring community leader who motivates the youth with continuing education and life paths. She gaves selfless service providing different opportunities ...

I know a queen, her name sounds sweet. She cares for me, more than she cares for her. Her knowledge is great, and she’s known to all, as honest and ... 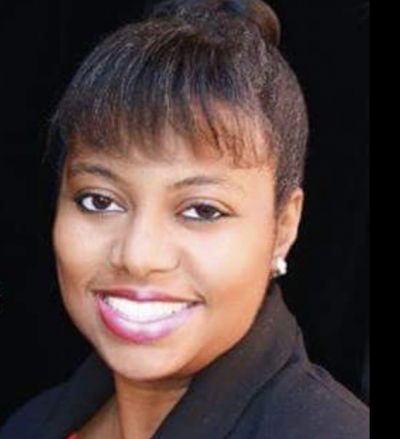 My dynamic life coach and public speaker Dr. Denise Dyer, has been such a phenomenal woman and force who has changed my life tremendously! I first met her at my ...

The woman who has inspired me is my mother. She to was raped, as a teenager she chose to have the (baby) me. My mother took comfort in the ... 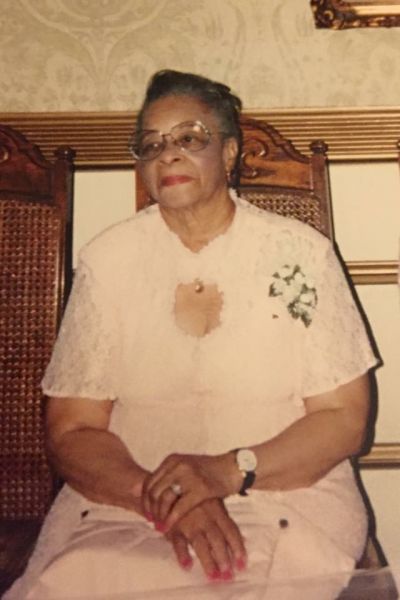 Viola Mary Broussard, my Mama taught me a sense of community. She tokd me stories.Stories of courage, pain, injustice, victory and love. These stories propelled my life into areas I ...

Ruth was a beautiful artist, mother of six children, wife and teacher. She inspired so many children in SF. A school was named for her. She made ... 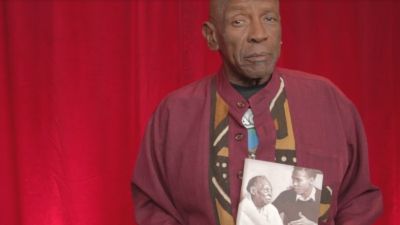 Lou Gossett shares a story about an inspiring woman in his life: his great grandmother. 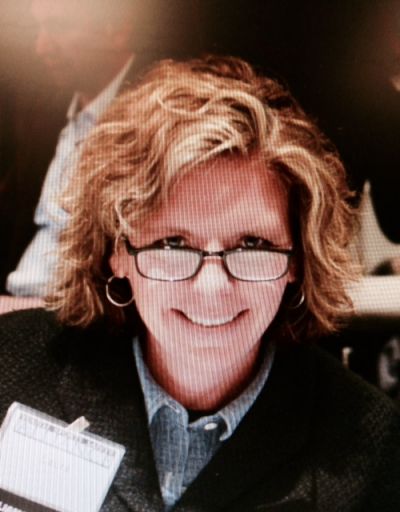 Laura Friend, inspires me and others everyday since the death of her 12 year old daughter Sarah in July 2004. Laura has made enormous strides to prevent sudden cardiac death ... 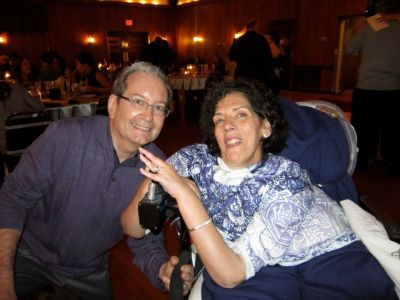 The following attached link and article describe the amazing work of Anne Ciavaglia McMahon which clearly demonstrates why she is a candidate for the nomination of PBS Inspiring Woman. http://www.nbcnewyork.com/on-air/as-seen-on/Our-New-Journey-Group-Gives-Help-and-Hope-to-Families-Impacted-by-Sudden-Onset-Illness-Our-Disability_New-York-292227321.html Strictly speaking, ... 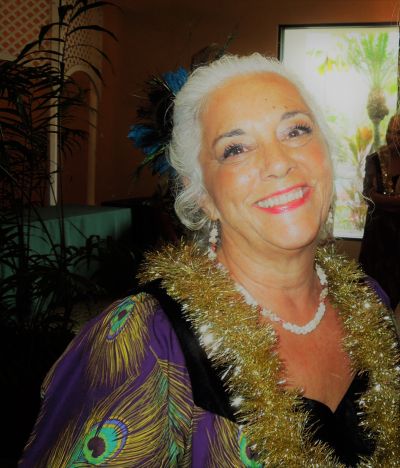 I cannot pick one category for this remarkable woman - Schar Freeman. She is an artist, an activist and hula practitioner. She has such a force of activism. She has ... 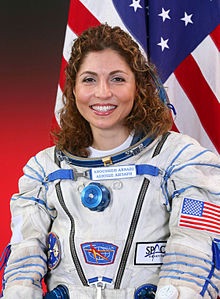 Anusheh Ansari was born an Iranian Muslim in 1966. A Persian & French speaker, in 1984, she emigrated to the USA & learned English. She is an Iranian-American engineer & ... 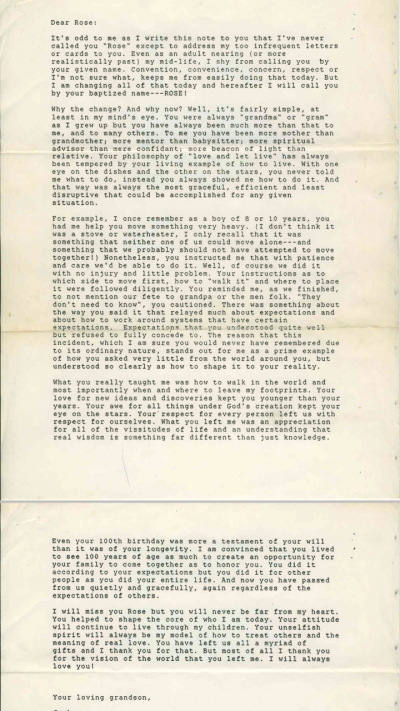 My Granny Kirk (1892-1991) Inspires me every day remembering her joy, grace and eternal curiosity in life. My cousin's memorial letter is a testament to her spirit. 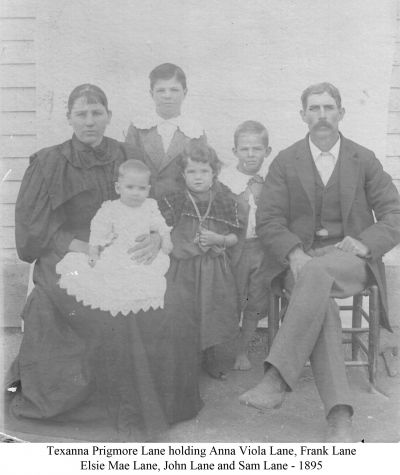 My grandmother is the little girl with the necklace. Her family came to Dallas County Texas in 1844. She grew-up to be a versatile musician. She could play the piano ...