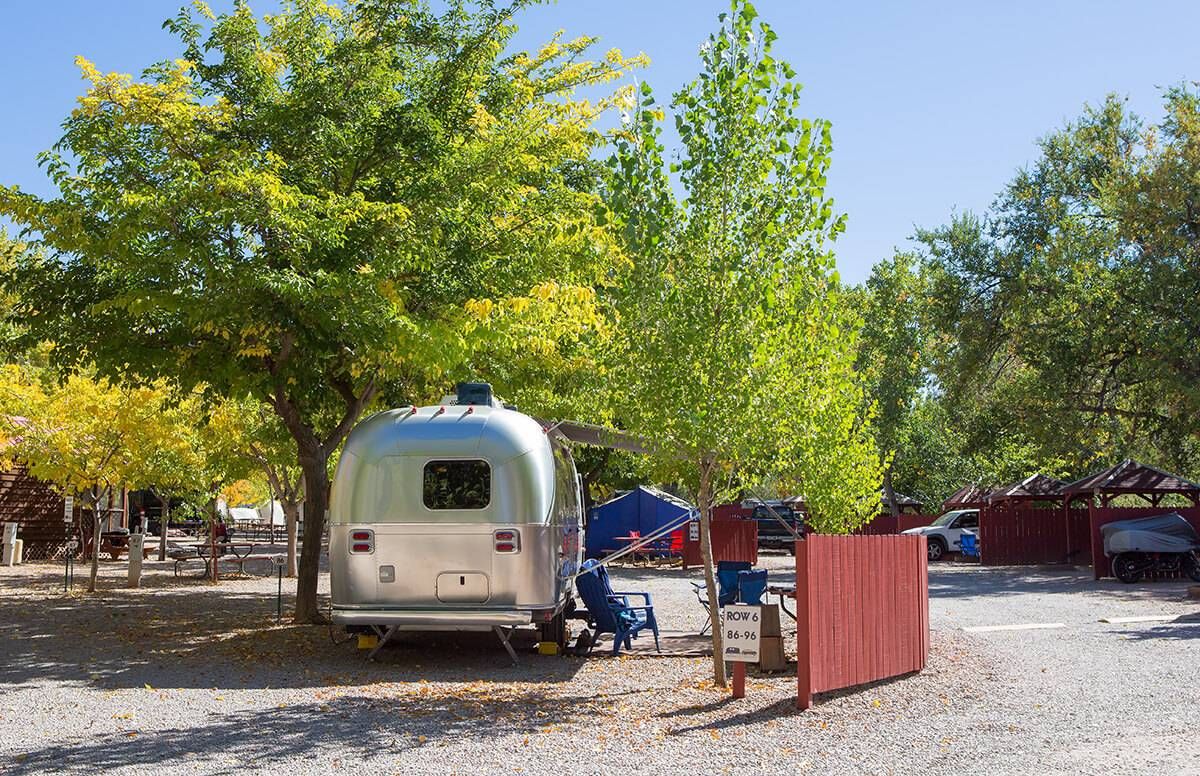 In her powerful new book, Nomadland, award-winning journalist Jessica Bruder reveals the dark, depressing and sometimes physically painful life of a tribe of men and women in their 50s and 60s who are — as the subtitle says — “surviving America in the twenty-first century.” Not quite homeless, they are “houseless,” living in secondhand RVs, trailers and vans and driving from one location to another to pick up seasonal low-wage jobs, if they can get them, with little or no benefits. 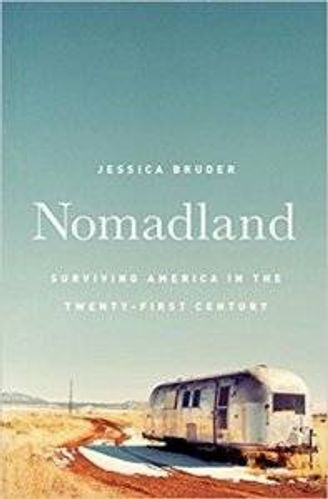 The “workamper” jobs range from helping harvest sugar beets to flipping burgers at baseball spring training games to Amazon’s “CamperForce,” seasonal employees who can walk the equivalent of 15 miles a day during Christmas season pulling items off warehouse shelves and then returning to frigid campgrounds at night. Living on less than $1,000 a month, in certain cases, some have no hot showers. As Bruder writes, these are “people who never imagined being nomads.” Many saw their savings wiped out during the Great Recession or were foreclosure victims and, writes Bruder, “felt they’d spent too long losing a rigged game.” Some were laid off from high-paying professional jobs. Few have chosen this life. Few think they can find a way out of it. They’re downwardly mobile older Americans in mobile homes.

During her three years doing research for the book, conducting hundreds of interviews and traversing 15,000 miles, Bruder even tried living the difficult nomad life; she lasted one workweek. I recently interviewed Bruder to learn more about the lives in Nomadland and what the future holds for these people:

Next Avenue: How did you come to write Nomadland?

Jessica Bruder: It grew out of a story I wrote for Harper’s in 2014. I had read a story in Mother Jones and it mentioned a woman working in a warehouse who was living in a RV and said she couldn’t afford to retire. I went ‘Goodness!’ Call me naive, but when I see a RV, I assume it’s owned by one of the last of great pensioners enjoying retirement and going to see the National Parks. I regarded it as a life of luxury and a neat retirement choice. After all, they call them ‘recreational’ vehicles. I started doing some research and learned there was a whole spectrum of thousands of employers hiring people in similar situations — in oil fields, harvesting sugar beets and helping out at amusement parks. These are not easy jobs or the kind typically associated with people in older stages. But nobody had been looking at it in context of the retirement crisis in the wake of the Great Recession. And a lot of the recruiting materials for these jobs made them look like summer camps. Some for Amazon’s CamperForce said if you come, you’ll make friends. It felt so strange to me, so I started talking to RV’ers outside Amazon warehouses in Nevada and Kansas. Some lost their savings; some thought they would retire on the equity in their homes, but their homes dropped in value dramatically, while the cost of traditional housing kept going up. A lot of them were living hand to mouth; it was hard for them to save for tomorrow.

The people I met on the road were so creative and resilient and I spent time learning from them. Following them was the most exciting opportunity I’ve ever had.

Why do you think so many older people are living and working this way?

I think it has been the pretty bad economic times. We saw in the 1980s a shift from pensions to 401(k)s; that was a raw deal for workers. These retirement plans were marketed as an instrument of financial freedom, but they were really transferring risk from the shoulder of the employers to the backs of the workers.

I met a lot of older women. The gender wage gap has meant women have lower lifetime earnings than men; they spend more time out of the workforce doing unpaid labor, raising families or caring for parents.

Do you have any sense about whether the numbers of people in Nomadland are growing and why?

Anecdotally. Amazon’s CamperForce says it’s getting more and more applications. And when I track Facebook groups of these people, they’re all exploding. There are probably in the tens of thousands of people in Nomadland, and that’s being conservative.

Oh, gosh. We live in a culture where if your number didn’t come up, you’re a bad person, you’re lazy, you should be ashamed of yourself. It eats away at people. It makes them more exploitable.

What are the challenges they face?

I talked to one couple, Barb and Chuck. He had been head of product development at McDonald’s before he retired. He lost his nest egg in the 2008 crash and Barb did, too. One time, Barb and Chuck were standing at the gas station to get $175 worth of gas and the horror hit them that their account had $6 in it. The gas station gentleman said ‘Give me your name and driver’s license and if you write a check, I will wait to cash it.’  He waited two whole weeks before he deposited it.

These jobs can be rough physically, right?

I know someone in his 70s who walked 15 miles on a concrete floor, sometimes for 10 hours. Your feet can get messed up, you can get repetitive stress injury and a tendon condition. The Nomads talked to me about soaking their feet in salt baths at night and being too tired to go out. When I went to the sugar beet harvest, it was 12 hours a day in the cold, shoveling. Oh my God, my body hurt! And I was 37!

Tell me about Amazon’s CamperForce program, which hires thousands of Nomads.

It began in 2008, within months after the housing collapse. Amazon contracts with an RV park and pays the CamperForce to do warehouse work loading and packing and order fulfillment. From the outside looking in, you’d say: ‘Why would you want older people doing this? The jobs seem suited to younger bodies.’ But so many times, the recruiters in the published materials talk about the older people’s work ethic and the maturity of the workforce and their ‘life experience,’ which is a code word for ‘Hey, you’re old.’

You write that sometimes the Nomads are exploited. How?

I filed a Freedom of Information Act request with the Forest Service and learned that some of their workers aren’t getting paid for all their hours. They weren’t allowed to invoice.

Some of the Nomads had to work alongside robots, such as in the Amazon warehouses. How was that?

The robots were making them bonkers. This is isolating work and there’s one scene in the book where a robot kept bringing a woman in her 70s the same thing to count.

What needs to change to prevent people from having to become Nomads or to help them live better if they are?

For one thing, Amazon should pay its workers more and give them better working conditions. It’s laughable that the workers get a 15-minute break when they have to spend it walking to the break room. It’s completely insane.

Nomads need a voice, but at the same time, its extremely unlikely that they’ll organize for better working conditions because they’re vulnerable and always on the move.

Editor’s Note: After this article was published, an Amazon corporate communications manager responded, saying that the company is “proud of the great, full-time jobs we offer employees,” that it offers “highly competitive wages,” that its full-time employees receive “comprehensive benefits,” that “employees work in climate controlled facilities with state-of-the-art technology and advanced robotics” and that “more than 25 of our fulfillment centers have a dedicated Career Choice classroom onsite within the facility where employees are able to take college or vocational courses related to in-demand fields to help them advance their careers at Amazon or elsewhere.”