With caribou and reindeer populations declining across the globe, has old Saint Nick gotten more aggressive with his recruitment? 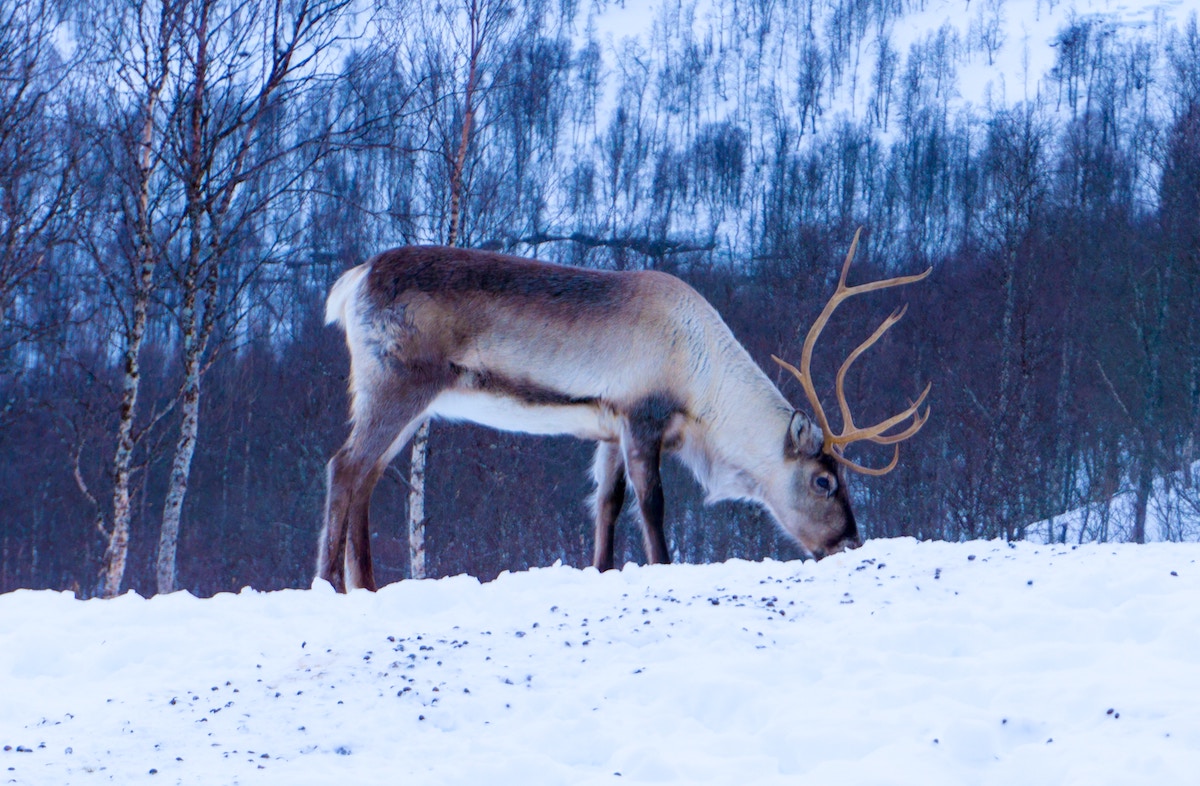 It used to be that only reindeer flew Santa’s sleigh. But now, biologists at fRI Research in Alberta, Canada, wonder if Santa is recruiting caribou to help get the job done.

Laura Finnegan leads the Caribou Research Program, and with her team conducts research to help land managers, industry and government protect caribou. In order to get a better understanding of what terrain caribou are using and when, they sometimes affix one with a GPS collar that periodically relays its location to the team through a satellite. In March 2016, a female from the Redrock Prairie Creek herd received a collar, and for 19 months, the collar’s signal let the team know she was spending time in Willmore Wilderness Provincial Park, Alberta. Then, in October 2017, the signal went quiet. “It isn’t that unusual,” says Finnegan. “Caribou are out there in the wind, rain, snow and ice. Sometimes these collars just malfunction.” What’s less common, she says, is what happened next. At 11 pm on the 25th of December 2017, the collar came back online.

“The timing is a little suspicious,” says Finnegan. “We think the caribou may have been recruited to pull Santa’s sleigh. That’s enough time for some training, to get all the presents delivered, and to get back out on the mountainside late Christmas day.”

Finnegan has some theories as to why Santa might look to this herd for recruits. They often live in the mountains at high elevations, and “At the last minute might be a better recruit than some of the caribou that live in the boreal forest, or up in the Arctic.” Their habitat requires them to be “very used to going up and down, which is really what’s needed if you’re pulling Santa’s sleigh,” she says. 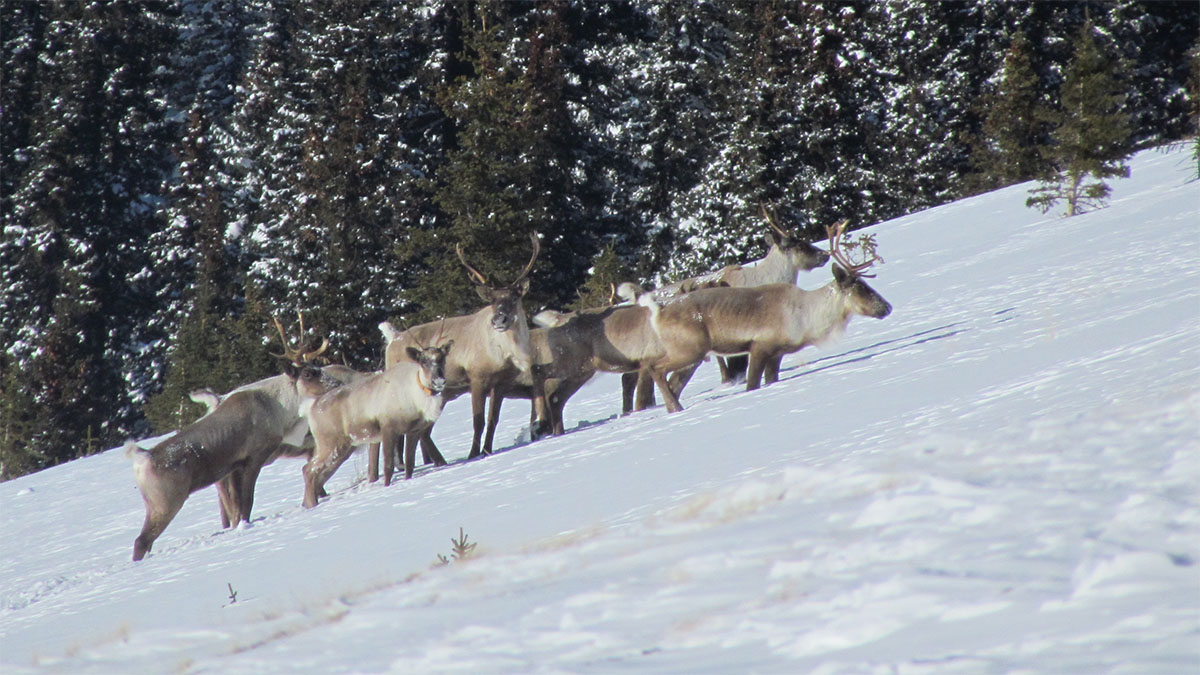 Caribou in the area where the incident occured. | Photo by Doug MacNearney

As to why the GPS collar wouldn’t just keep transmitting from Santa’s headquarters, Finnegan thinks Santa scrambled the signal. It’s not a stretch to believe he and his elves have the skill set, given all the toy building that requires knowledge of modern technology. And in case that isn’t enough, Finnegan points to other methods. “He has magic, doesn’t he?”

Though caribou and reindeer are the same species, reindeer are generally smaller and stouter than caribou. Whether or not Santa is looking to permanently stack the sleigh team with larger, wilder animals remains unknown. The North Pole was unavailable for comment.

Once the collared caribou was back in the herd, Finnegan’s team continued to follow her movements until the collar fell off on schedule in the spring of this year (2018). Now she’s free to spend time with her herd unmonitored or to take assignments from the jolly man in red without notice.  Caribou face numerous challenges to simply stay alive, and this herd’s numbers (like so many others) are in decline. “Whatever she does,” Finnegan says, “we hope she conserves some energy to have calves.”