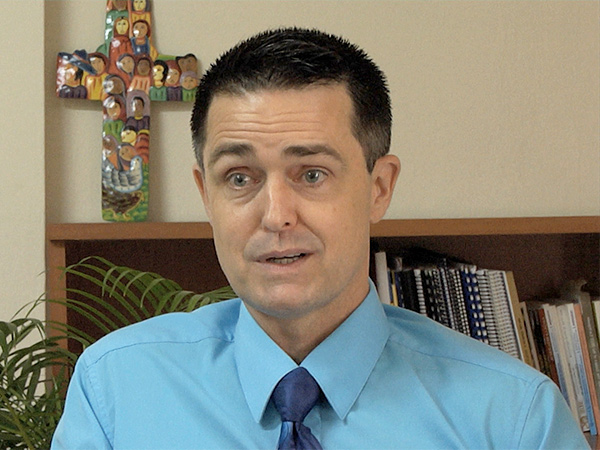 CHRISTOPHER BESSEY, Catholic Relief Services: The damage was extensive across the Southern Peninsula, destroying crops, tearing roofs off houses, destroying livestock and fishing boats, everything in its path.

LAWTON: Christopher Bessey is the Haiti country representative for Catholic Relief Services, one of many faith-based groups here providing help. For the last six weeks, CRS has been distributing emergency supplies including food, clean water, tarps and temporary shelters.

BESSEY: We’re still doing distributions but we’re shifting to a phase of recovery, we’re looking at how these tarps can be replaced with repairs to houses, get roofs back on to houses and get people’s livelihoods up and running again. 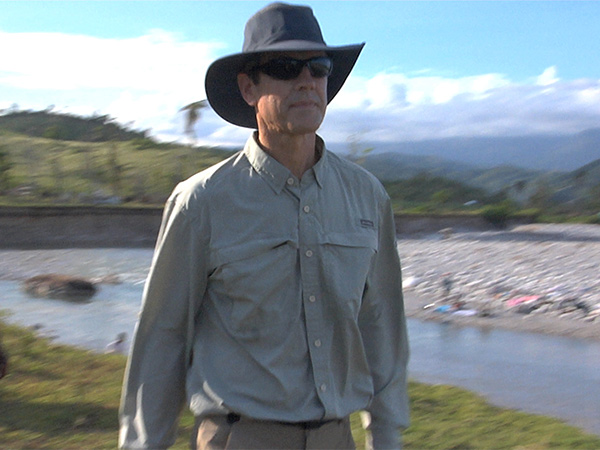 LAWTON: Bessey says nearly one and a half million Haitians are still in need of urgent humanitarian assistance. One major concern is the lack of access to clean water and sanitation. In the wake of Matthew, cholera cases have been on the rise. Relief workers here are also very worried about Matthew’s impact on Haiti’s food supply, both now and in the months to come. The hardest-hit area is considered one of the country’s main bread-baskets. The storm destroyed a huge percentage of food-producing trees, crops and gardens. CRS’s incoming president Sean Callahan says seed supplies were also decimated.

SEAN CALLAHAN, Catholic Relief Services: There was going to be a harvest coming up in December and they will have lost that. And so they were going to be planting in November now and we’re hopeful that if we can get some supplies out so they can plant now with seeds, that they’ll have a harvest in April. So, if they miss that, then they’ve got six or eight months now that they will be without food. 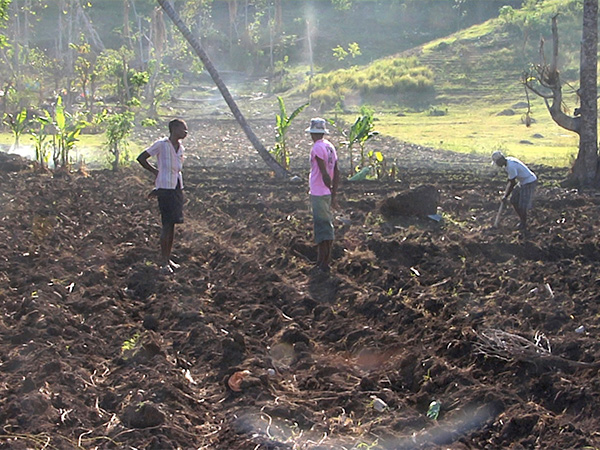 LAWTON: CRS is setting up a seed voucher program and helping to fix irrigation systems so that farmers will still be able to plant crops. These farmers, who will be part of the program, were already starting to prepare their fields. CRS and other relief groups say they face several challenges in their efforts. One is a tenuous security situation. In some areas, people are so desperate that riots have broken out during aid distributions. Supply trucks have been ambushed and looted.

LAWTON: Another challenge is not having adequate resources to address the many needs. Workers here say that forces them to make some difficult decisions. 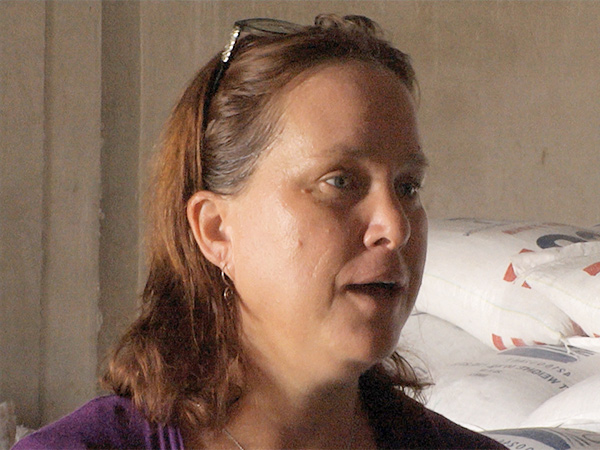 BETH CARROLL, Catholic Relief Services: It’s hard to, if you only have resources for a thousand families and there’s 4,000 families in need, it’s heartbreaking to have to say ‘No you, you don’t quite make the cut. I know that you lost x, y, and z and you don’t have food to eat, but this family hasn’t eaten for 2 days so we’re going to respond to that.’

LAWTON: Callahan was visiting from CRS headquarters in Baltimore. He said while they have received many donations for their Haiti work, he’s nonetheless concerned that the situation isn’t on more radar screens.

CALLAHAN: Many people have somewhat forgotten about the crisis that’s occurred here in Haiti. I think because of the 65 million displaced people around the world and the US election, people had forgotten about it and so part of my job is one to come back and bring that message to people in the United States to let them know that there are still people that need some assistance here.

LAWTON: The current crisis hit as Haiti was still struggling to recover from the devastating 2010 earthquake. The nation is overwhelmingly Christian. According to official estimates, 80 percent of Haitians are Catholic, although experts say Protestants have made significant inroads. The Vatican’s ambassador to Haiti, Archbishop Eugene Nugent, says churches have been playing an important role in the recovery effort, even though many themselves were damaged. 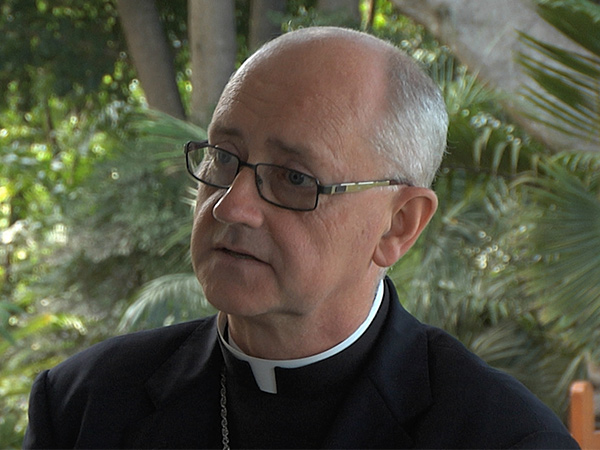 ARCHBISHOP EUGENE NUGENT, Papal Nuncio: Whenever there’s any problem, people always go to the church. They go to their local priest or their local pastor for aid or advice and that is the case at the moment. So that is the immediate role, is to provide encouragement and immediate humanitarian assistance and that has been ongoing for the past month or so.

LAWTON: The archbishop says he’s been inspired by the faith and resilience of so many Haitians.

LAWTON: And indeed many here tell us that faith and hope will be key in getting through yet another crisis. I’m Kim Lawton in Port-au-Prince.

On October 4th, Hurricane Matthew struck Haiti, killing hundreds and leaving widespread destruction across the southern part of the country. It was the strongest storm to hit the region in more than 50 years. Six weeks later, correspondent Kim Lawton traveled to Haiti to report on the progress of relief efforts. She spoke with faith-based humanitarian workers from Catholic Relief Services about urgent needs, as well as their concern that the devastating impact of the storm may result in massive food shortages next spring.