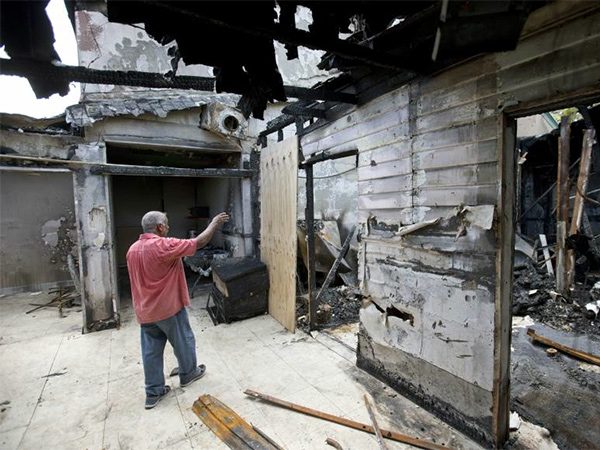 Authorities made an arrest in the arson fire that heavily damaged the Florida mosque Orlando gunman Omar Mateen attended. The Islamic Center of Fort Pierce was set on fire just after the fifteenth anniversary of the 9/11 terror attacks and at the start of the Muslim holiday Eid al-Adha. Thirty-two-year-old Joseph Michael Schreiber faces up to 30 years in prison if convicted. Investigators said they found evidence of anti-Islamic social media posts.