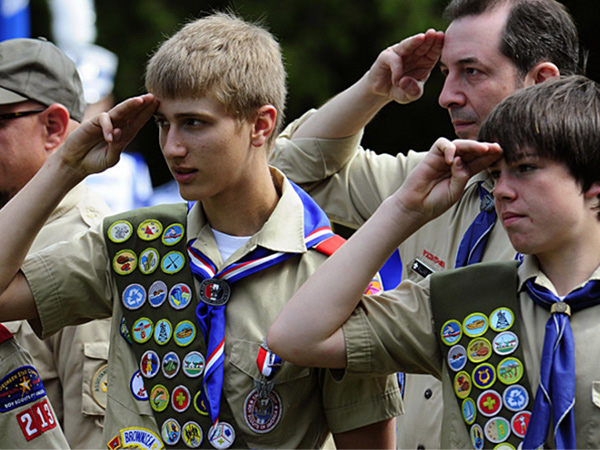 The Boy Scouts of America announced that it would allow transgender boys to join the organization. The group said it would begin accepting members based on the gender listed on their application instead of relying solely on birth certificates. The decision comes after last year’s controversy when the organization expelled a transgender boy from New Jersey. The Boy Scouts ended its ban on openly gay youths in 2013.