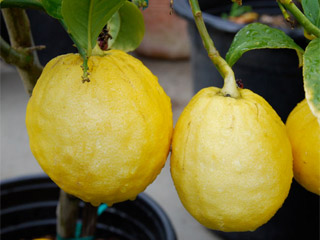 For Muslims, one of the most important holidays, the three-day festival of Eid al-Adha, the Feast of Sacrifice came at the end of the hajj (September 23). The festival recalls Abraham’s willingness to sacrifice his son in obedience to God.

At sundown Sunday (September 27), Jews begin observing the seven-day festival of Sukkot, also known as the Festival of Tabernacles. Sukkot features sukkahs, or booths, which, according to tradition, represent the fragile shelters built by the Israelites during their 40-year wandering in the desert after their exodus from Egypt.