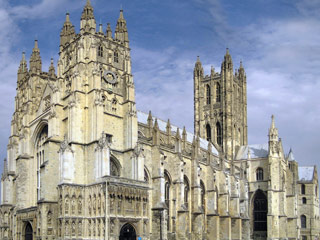 In an historic first, the Church of England voted to allow women to become bishops. Two years ago the measure was narrowly defeated, but this time it passed with an overwhelming majority of votes. Archbishop of Canterbury Justin Welby had long been in favor of the change. Eight other jurisdictions in the worldwide Anglican Communion already have women bishops.