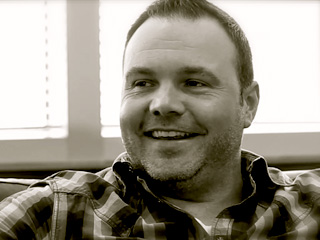 Seattle megachurch pastor Mark Driscoll resigned this week. He was the controversial leader of Mars Hill Church, which at its peak had a reported 14,000 members in 15 locations. Driscoll had been the subject of heavy criticism and a church investigation amid reports about his allegedly domineering leadership style. But the church said it did not ask him to leave. In his resignation letter, Driscoll said the recent months had taken a toll on his family, and he did not want to be a distraction for the church.